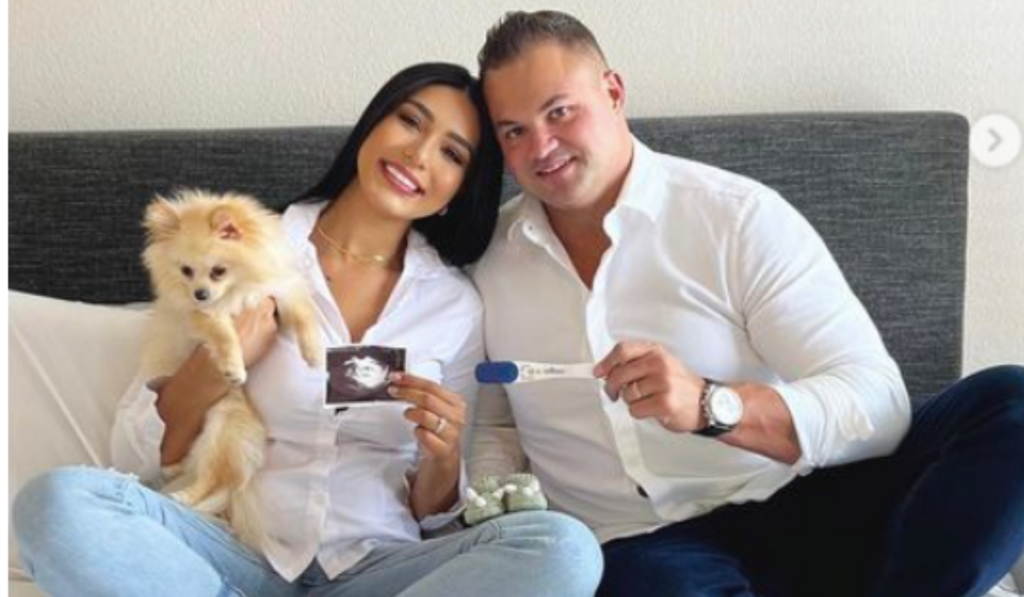 It has been a pretty crazy journey for all the 90 Day Fiance cast members. The reality stars got into numerous fights. At one point, fans thought only a few be together by the end. However, as the last episode finished, every couple got to be with their significant other. Moreover, some duo did shock the fans when they got married. After that, Kobe and Emily amazed the viewers and their parents with the second baby news. And now, during the Tell-All, the host revealed that two more duos would birth babies. Moreover, one couple might be expecting twins. Who are they? Tune in to find out.

Few people, including her parents, were happy when Kobe and Emily announced their second pregnancy. However, as far as now, the couple is doing well and settled. Similarly, the 90 Day Fiance celeb has even got a job. So, Emily’s father is free from worrying about her daughter’s future. Meanwhile, the reality show had lasting episodes this time, but everyone got together in the end. Therefore, as the cast members came for the Tell-All, the host revealed that another two couples were pregnant. Everyone was shocked, and each looked at Emily and Kobe. However, Thais Romane took to her social media platform and declared that she was expecting her first with Patrick Mendes.

The mother-to-be posted multiple pictures on her Instagram. The first picture was with her dog, the picture of the ultrasound of her baby and Patrick. Meanwhile, when the viewers saw another close-up look at the ultrasound, many were surprised. That’s because, in the close-up look, fans noted that they could make out two babies. Hence, the 90 Day Fiance viewers speculate if Thais and Patrick were expecting twins. Similarly, many comments noted that Ramone and Mendes would be a family of five. That suggested that the people counted the couple, their two babies, and their pet dog. However, it is to note that these are mere speculations by the fans, and TVSS doesn’t support it.

Another 90 Day Fiance Couple Who Is Pregnant!

The back-to-back pregnancy news is bewildering for the fans. The 90 Day Fiance couples have had their fair share of drama. At one point, fans thought not many would end up together. However, the exact opposite has happened. Similarly, like Kobe-Emily and Thais-Patrick, Kara is also expecting her first baby with Guillermo. The couple had a major age gap, and the audience thought Kara would cheat on her boyfriend. But this duo has also surpassed the expectations, and they are willing to more members to the family.

The pair told People that they got pregnant right after their marriage. And happily, the couple is due this November. The parents-to-be are hoping to know the gender very soon. Meanwhile, some fans noted that Shaeeda’s expression changed when she heard everyone around was pregnant. That’s because she really wants to be a mother. But, Bilal isn’t ready to birth a kid and doesn’t seem to have to do so. Stay tuned to TV Season & Spoilers for the latest updates on 90 Day Fiance.