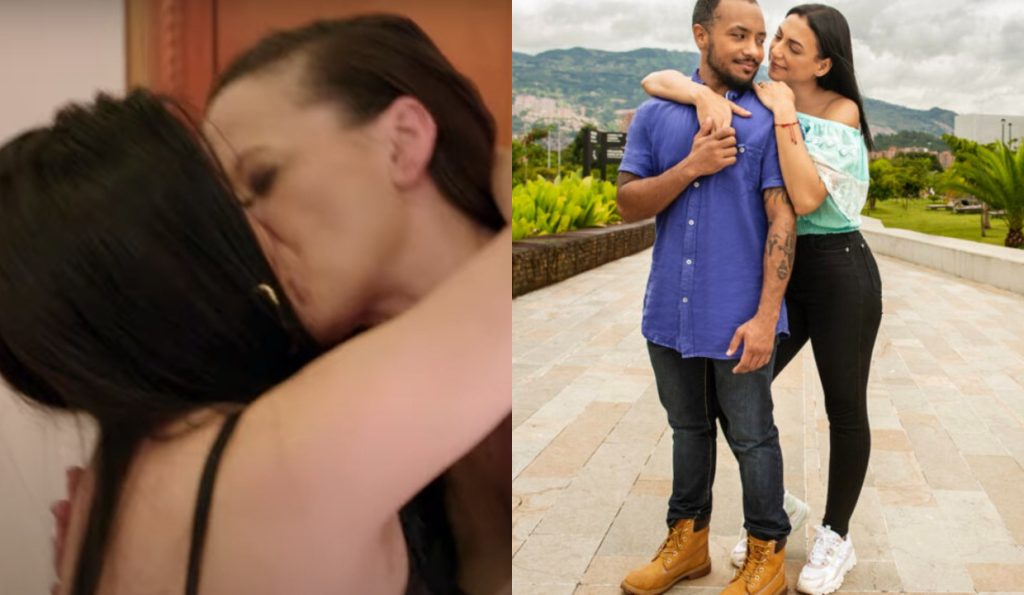 The 90 Day Fiance franchise has come a long way since it debuted in 2014. Since then, the series has also introduced multiple spin-offs as fans couldn’t get enough of the entertaining storylines. With changing times, the reality TV realm is evolving. So, they are bringing forward many unique stories with lots of diversity. In fact, for the first time ever, the new The Other Way season is going to feature a couple with an age gap of 43 years! Along with this, another couple is going to make their debut featuring their transgender story. So, who are they? Well, TV Season & Spoilers has got you covered. Keep reading.

The 90 Day Fiance franchise became a huge success right after the very first season aired. After this, TLC paid attention to fan demands and continued to feature more couples. They brought forward multiple spin-offs with new faces aside from some favorite ones from the previous series. Lately, fans are gearing up to watch The Other Way Season 4. The spin-off is going to feature five new couples and one that has returned. One of them that stands out the most are Kris from Alabama and Jeymi from Columbia. That’s because they are going to be the first same-sex couple in the new season. While the trailer didn’t reveal their conflicts, the upcoming show will definitely focus on this.

Kris and Jeymi are now a part of the short list of same-sex couples in the 90 Day Fiance franchise. Well, the avid viewers must remember Kenny and Armando as well as Erika and Stephanie from the previous seasons. The trailer featured the ladies getting excited to spend their “first night” together. But drama also awaits them. That’s because they got into a fight later in the trailer, and Jeymi kicked Kris out as they raised their voices at one another. While the clip didn’t give away the reason behind their argument, it definitely intrigued a lot of fans. The Other Way Season 4 will premiere on TLC on January 29.

90 Day Fiance: The Other Way Will Feature The Show’s First-Ever Transgender Cast Member!

The Other Way is ready to diversify its platform in the truest sense. That’s because the upcoming season is not just showcasing a same-sex couple but also one of the castmates who are transgender. Gabriel and Isabel are making their debut on the reality show too. The former man is a successful entrepreneur in Florida. But he came all the way to Colombia to be with his lady love, Isabel. However, the couple is hiding a very big secret from the latter’s parents. It that’s that Gabe is a trans man. Such kind of storyline has never been explored in the show. Another segment featured the couple sitting in front of the Colombian woman’s parents as they were trying to address the elephant in the room.

There was yet another intense moment in the series, where Gabe told Isabel to either choose between her dad or him. So, this is again going to be a very interesting storyline in the series. Moreover, the LPGTQIA+ community is appreciating the showrunners for bringing forward their stories through distinct castmates in the series. Well, only time will tell if Isabel’s parents accept them and they get to live happily ever after in Colombia. So, how do you feel about this new couple? Tell us in the comments below! Until then, keep coming back to TV Season & Spoilers for more 90 Day Fiance updates.