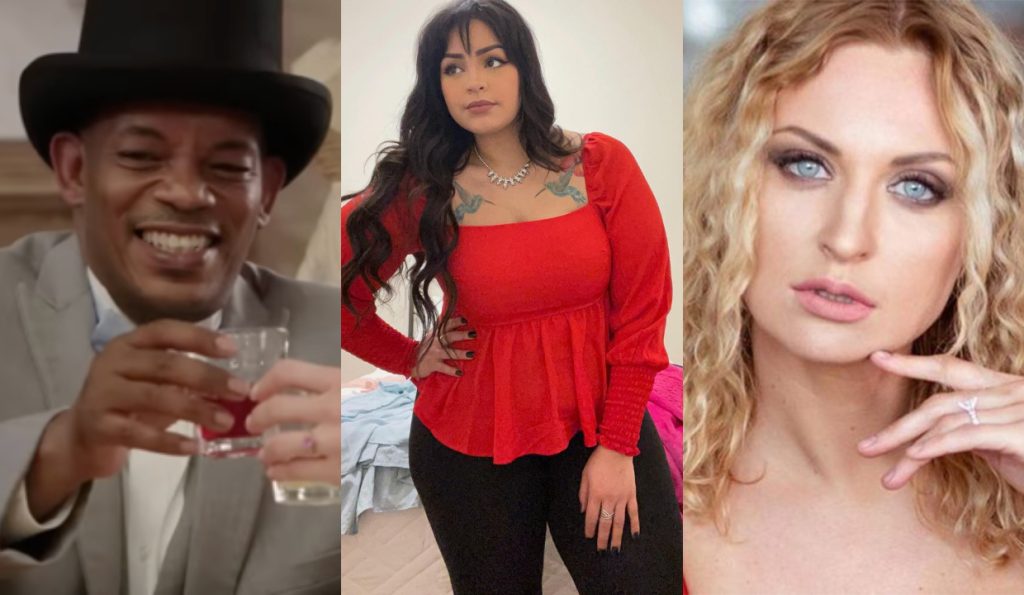 90 Day Fiance: The Single Life Reveals The Most Interesting Cast Line-Up EVER!!!!

As 90 Day Fiance franchise’s fame skyrocketed, they kept adding new spin-offs. Well, one of them is 90 Days: The Single Life. It features all the castmates who weren’t successful in keeping their love intact with their partners. Hence, they come in the show, and it captures their dating life as they dive in to find love again. Well, the wait for the next season is almost over. That’s because TLC finally released the trailer for Season 3. Keep reading more to know who all made it in the brand new season!

90 Days: The Single Life premiered for the first time two years ago. Well, the series was an instant hit. 90 Day Fiance fans can’t keep calm to see the new season. Well, the trailer has already assured everyone that tons of exciting things will happen this year. For instance, some old castmates are going to return, and we will see some new faces. Well, the debutants include Caesar Mack from Before The 90 Days, Tiffany Franco from The Other Way franchise, and Veronica Rodiguez. She often features in Pillow Talk with her ex and current best friend, Tim Malcolm and Tania Maduro.

Apparently, all the old cast members are also coming back for the new season. This includes Natalie Mordovtseva, who made her debut alongside Mike Youngquist. Apparently, they are officially separated, and she is living in Florida and finding her potential love interest. Well, the same goes for Debbie Johnson, a side castmate who often meddled in her son, Colt’s life. She, too, is returning on the show to turn over a new leaf and find the man of her dreams who knows how to treat her right. Hence, 90 Day Fiance viewers remain quite excited to know a bit more about them.

90 Days: The Single Life trailer took every 90 Day Fiance fan by surprise. In fact, they were not expecting it to drop anytime soon. Well, one of the newest castmates, i.e., Caesar, is heavily interested in dating Ukrainian women. In fact, he also appeared in the Self Quarantine, talking about another Ukrainian woman he met, i.e., Maria. Moreover, Tania Maduro is also debuting after her separation from ex Syngin Colchester. He, too, was part of the spin-off until last year. However, her “still married, just separated” status will cause trouble in her dating life.

Meanwhile, Veronica Rodriquez is also a new castmate this season. However, her best friend and ex Tim Malcolm’s intruding nature is going to create hardships for her. As far as Tiffany is concerned, she will try to balance out dating while looking after her two kids as a single mom. Moreover, Natalie expressed her wish to find the one to start her family and be a mother. Yet, she, too, will deal with troubles as the men she met appear unreliable. With this, Debbie Johnson is also going to get hot and heavy with a potential new man who was licking chocolate off of her! Stay tuned to TV Season & Spoilers for more 90 Day Fiance updates.