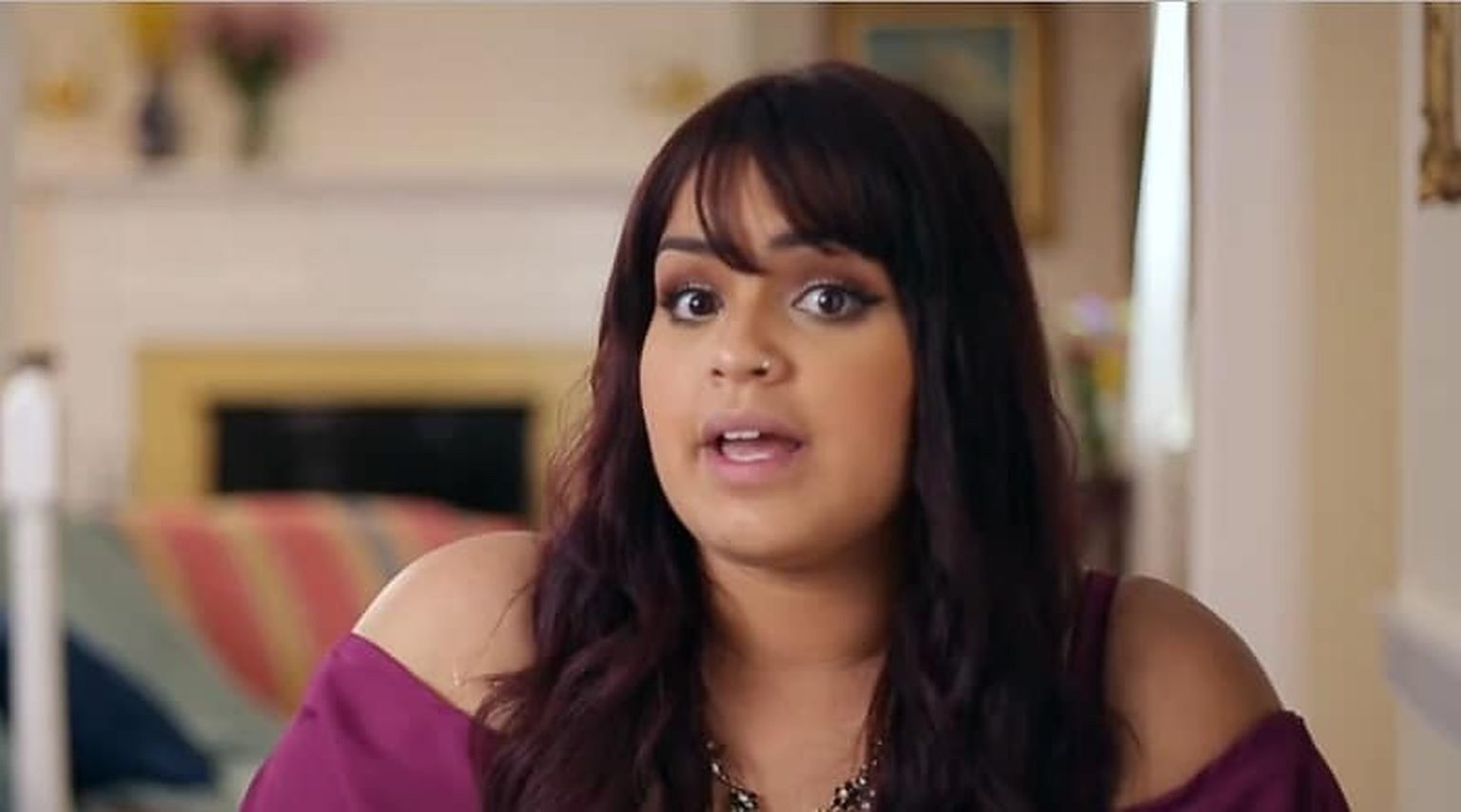 90 Day Fiance: Tiffany Franco Gets Close With Another Cast Member After Divorce

The 90 Day Fiance star Tiffany Franco made her television debut on the spin-off show, The Other Way Season 1. She was featured with her South African boyfriend at the time, Ronald Smith. Their decent love journey was presented on the screen. The couple got married and then ended up getting a divorce. She then started focusing on her health and lost a lot of weight. Recently, the glamorous beauty shocked her fans upon meeting another one of the popular stars on the streets of New York. She was spotted enjoying a wild night out. Keep reading to find out more.

90 Day Fiance: Tiffany Is Exploring The Streets Of New York With Her New Friend

The American beauty Tiffany Franco has remained a fan-favorite 90 Day Fiance cast member years after her TV debut. She has started her journey on the show with her South African boyfriend, Ronald Smith. They were blessed with a decent love story, and luckily the couple got married. They later became parents and were living as a happy family. However, things did not work out between them, and in August 2021, the couple decided to separate ways. She then started focusing on herself. Tiffany has lost a lot of weight after the infamous split. Franco is quite active on social media and often shares her pictures.

The TLC star has garnered a decent following on her accounts, especially on Instagram. She recently posted a video of herself from Midtown Manhattan, New York. As per ScreenRant

, Tiffany was spotted enjoying a night out with a glamorous 90 Day Fiance alum Tania Maduro. Fans may recall Tania was in Season 7 of the original show with her free-spirited boyfriend, Syngin Colchester. They also got married on the show.  Unfortunately, their married life did not last for long, and the couple called it quits after the former decided to enjoy his life leaving behind his beautiful wife. Now, both the single ladies have been enjoying their single lives.

90 Day Fiance: Fans Are Happy To See Tania & Tiffany Together

It’s been rare that two former stars had an unexpected encounter and enjoyed a night out together. The mesmerizing beauty, Tiffany Franco, has again enthralled the viewers with her new look. She looks very different now. The television star shared a video with her new friend Tania. Fans felt so glad for the ladies. They showered their love on them in the comment section.

The social media users complimented them and noted, “That’s the best girl’s night out, ladies.” Another mentioned that Tania and Tiffany were the powerhouses. After their painful breakup, fans were delighted to see them happy together. They are currently featuring 90 Day Fiance: The Single Life. We hope that they will find love soon. Till then, stay tuned to TV Season & Spoilers for more updates.