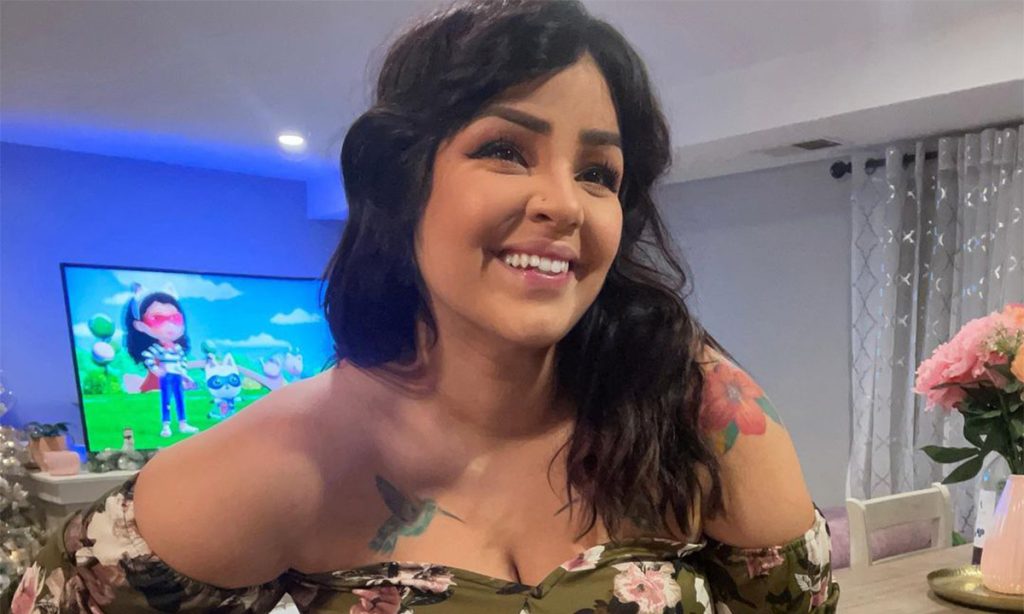 Many rumors suggested that the 90 Day Fiance star Tiffany Franco recently rekindled her romance with her husband, Ronald Smith. She debuted on the spin-off, The Other Way, in its very first season. The American beauty fell in love with a South African guy and soon started dating. Later, Tiffany traveled to his country to marry him but was disappointed to know that his criminal history. Nonetheless, the couple still tied the knot and was blessed with a daughter. Unfortunately, with time their equation changed, and they decided to breakup after some intense online bickering. But, they got back together, yet again. And now, it seems like they have again parted ways. What is going on? Keep reading to find out if Tiffany and Ronald are still together.

The 90 Day Fiance star Tiffany Franco has come a long way in her relationship with her husband, Ronald. After meeting him on vacation, Franco was head over heels in love with him and traveled to his country to marry him. Sadly, she was shocked to know about his gambling habits. Fans were sure that they would end their relationship. However, the couple got married by the end of their season. They next appeared on a spin-off of the show Happily Ever After? Season 6. However, till then, their relationship was hit by major ups and downs. They indulge in immature fights on social media and ultimately call to quit.

Fortunately, the reality television stars Tiffany and Ronald got back together

for the fourth time. Nonetheless, by November 2021, Ronald announced that he had filed for their divorce. Luckily, they again got back together in January 2022. Since then, the couple has been working on their relationship and happily together. However, It does not seem so now. Recently, fans have discovered Tiffany’s Tinder profile, and they wonder if maybe the couple again split their ways. A Reddit user, u/BaMBooz, shared a screenshot of her official Tinder account. She is looking for a guy. That certainly means she might have had a breakup.

90 Day Fiance: Tiffany Wants A Partner Who Is Not Interested In Games

The 90 Day Fiance star Tiffany Franco’s Tinder profile is now getting viral on social media. Initially, fans believed maybe it was fake; however, after looking at the verified sign, all doubts were washed off. Tiffany mentioned her age and gave a sweet bio in her profile. The star wrote, “I am the sweetest girl,” and added, “you’ll ever meet.” The American native was seen wearing a red hoodie in her profile picture. She showed a victory sign while her beautiful hair was on the side.

The star also mentioned that she has two kids and was looking for someone with no interest in games. The reality television star wrote, “I’ll ruin your life,” towards the end of her bio. Although there is confirmation from her side, fans believed she had a breakup. What do you think about Tiffany’s Tinder profile? Tell us in the comment section. Meanwhile, for more updates, stay tuned to TV Season & Spoilers.