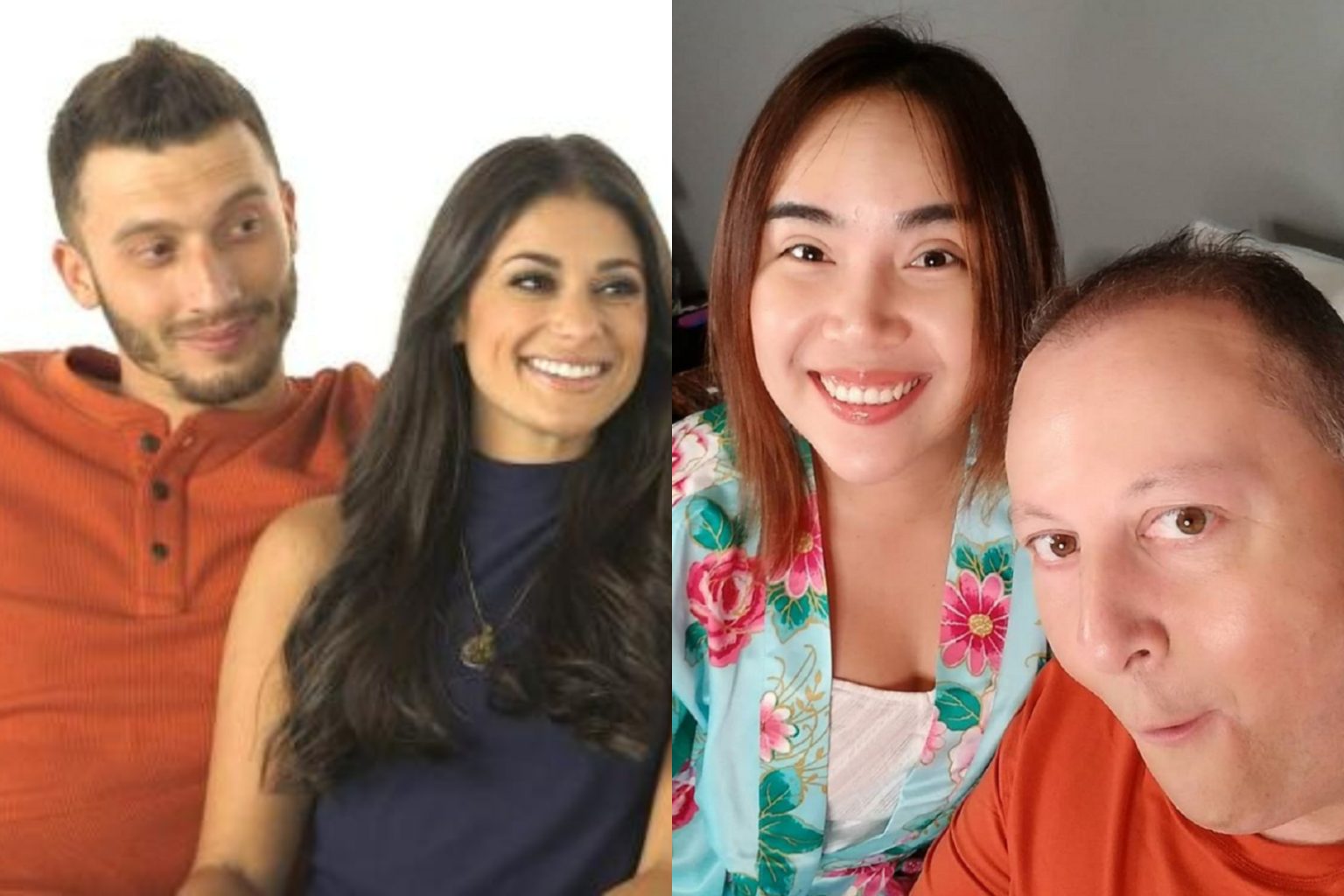 90 Day Fiance fans will be surprised to know that TLC has ordered two new spinoff series featuring two of the most famous couples. You’ll be glad to know one of them is Loren and Alexei Brovarnik. Indeed, you read it right. Another couple, David & Annie, will also join After The 90 Days, they will return earlier than expected. Well, the couples’ fans know pretty well how far they have come through to stay together irrespective of the language barrier. But despite this, the couples now seem ready to take their relationship to the next level.

In a press release, President of TLC Streaming and Network Originals, Howard Lee, announced two new spinoffs of 90 Day Fiance, People reported. Howard added they have seen David & Annie and Loren & Alexei fall in love for the past few years. “As their broods have grown,” they have invested in watching the evolving family dynamics. Well, family is everything for the network, and the couples are like family for them. Well, David & Annie’s spinoff will focus on Annie heading back to Thailand. TV Season Spoilers points out that she will now bring her brother, Jordan, 14, and cousin, Amber, 16, back to America.

90 Day Fiance: Loren & Alexei Brovarnik Gets Their Own Spinoff

People recently dropped the news- TLC is all set to expand its 90 Day Franchise with two more spinoffs starring fan-favorite couples. It will focus on the couple’s life, including their bond, marriage, family trauma, and future goals. Well, the couple had once appeared on Pillow Talk, where both Loren & Alexei talked about their bond, including snappy stuff. But do you know what made them so popular? People can relate to them, and that’s why they want to watch them again and again. But the recent trailer revealed the new obstacles the couple would face in the upcoming season.

The couple is expecting their second child. Loren, on the other hand, documented her entire pregnancy journey. Meanwhile, Alexei seems excited as finally, he can revisit his home country Israel. He mentioned in the trailer video that now he doesn’t have to worry about his wife and kids and can relax a bit. TV Season Spoilers reports that Loren has already planned that he has to do the diaper duty for a week whenever he returns. But things seem a bit complicated between Alexei and his father-in-law.

However, the most challenging news dropped in the latter part. In one of her sonography processes, Loren learned that her baby would deliver before the expected time. In short, she would have a premature delivery which fans can also notice. Unfortunately, it also leads to the couple breaking into an intense conflict. In the closing moment, it also looks like she has a water break moment. Meanwhile, Loren seems heartbroken after learning that her child would stay in the ICU for at least four weeks.