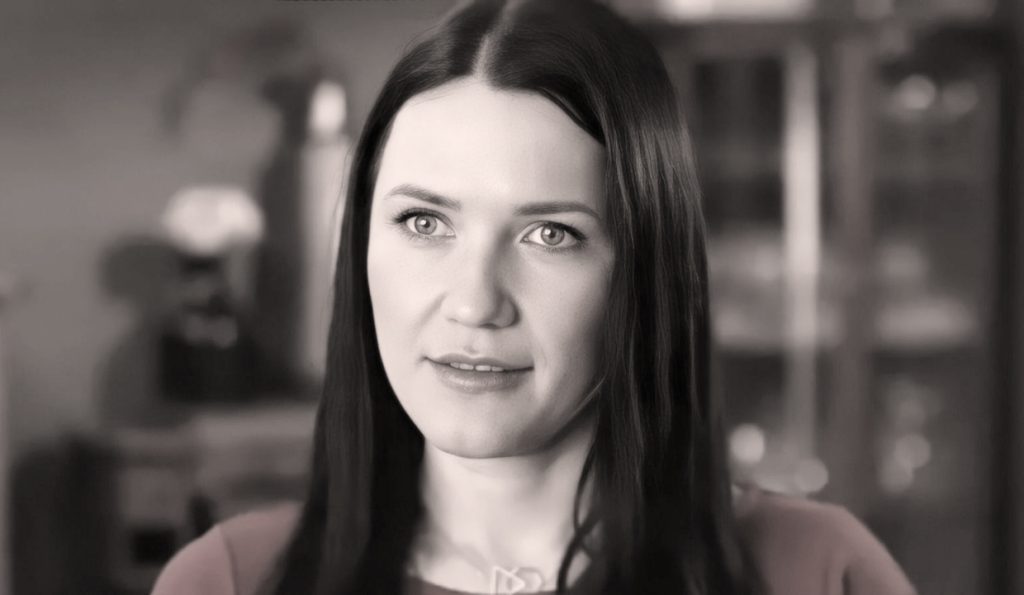 Varya Malina has become popular since she starred in 90 Day Fiance. However, her love story was far from perfect. It’s because her partner, Geoffrey Paschel, is now in jail for an assault and kidnapping case. Well, he is going to be there for 18 years. Until then, his fiancee has been looking after his house in the United States and trying to stay strong. The initial days after he went to prison were hard for her, but Varya is now focussing on keeping herself happy. As a result, she finally met her mother, and both of them went to Turkey. Well, they had an incident on the trip, and one of them got injured. Keep reading to know more details.

90 Day Fiance: Varya & Her Mom Met With An Accident On Their Turkey Trip!

Varya Malina takes her job being a reality star very seriously. Hence, she is always sharing her life through social media. Although she is no longer a part of 90 Day Fiance, fans still keep up with her life on Instagram. Lately, she has opened up about her struggles with bad mental health. It all began when her future husband, Geoffrey Paschel, was found guilty of atrocious crimes like assault and kidnapping. Yet she has been dealing with it while sharing her experiences. As she waits for his release after 18 years, the star has been going on adventures to keep herself happy.

Lately, Varya was able to reunite with her mother, and they took a trip to Turkey. While they had a lot of fun together, the latter met with an accident. It turns out that the celebrity’s “sweet” mom was taking a walk near Taksim Square, and she fell. Well, both of them went to the best doctors in Istanbul to seek treatment. While sharing a picture of her mother with a bandage on her arm, Varya revealed that she broke it in two places. She will also have to undergo an MRI scan when back in Russia. Because of this incident, she called their trip quite “unforgettable”.

90 Day Fiance: Varya Hurts Herself In The Swimming Pool!

Varya Malina has been quite adventurous. Well, she is always ready to try new activities and sports. Earlier in January, the star was happy to be celebrating New Year with Geoffrey’s family. In fact, all of them went on a camping trip to Mississippi. While all of them were living in a caravan for a few days, the 90 Day Fiance star excitedly gave a tour to her Instagram audience. Later on, she also discovered an outdoor pool. Alas, something unfortunate happened when she went for a swim. It turns out that she jumped in such a way that she hurt her head while swimming.

Therefore, Varya put up more stories talking about her injury. ScreenRant reshared these images. Apparently, she was hurt in the head and had a bump on her forehead. Well, the next day, she went to the same pool and realized it had warning signs about “swimming at one’s own risk”. Hence, she called herself dumb for not taking notice of the signs and made a joke about it. Well, all the 90 Day Fiance fans took to the comments section to tell her to get well soon. Keep track of all the latest 90 Day Fiance updates only through TV Season & Spoilers.