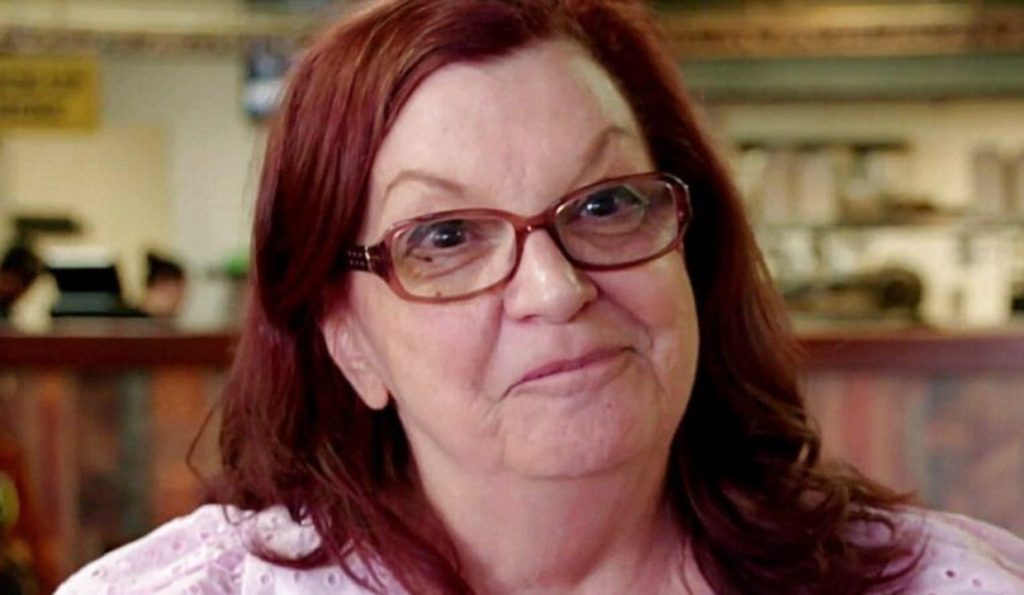 Debbie Johnson has become the main castmate in 90 Days: The Single Life. She first made her debut on 90 Day Fiance as Colt Johnson’s mother. Now, she is ready to dive into the dating world and find herself a new man. Last season wasn’t that exciting for Debbie. Yet, she hasn’t lost hope and remains hopeful to have a special someone in her life again. The brand new episode of the spin-off suggests that her friends have been trying to set her up with a new guy! So, who is it? Keep reading to know more about this.

Debbie Johnson came off as an overbearing mother to Colt during 90 Day Fiance. The woman is ready to throw that tag and make her own identity. Hence, she is ready to star in one more season of 90 Days: The Single Life. Things have been quite hard for the star. That’s because her husband passed away 13 years ago. Since then, she has not found anyone new. Yet Debbie remains hopeful to change that through appearing in the reality show. Her friend and landlord revealed in the premiere episode that Debbie has a special Canadian friend, Tony.

Debbie’s near and dear ones feel that both of them would look good together and are a “perfect match”. Soapdirt highlights that the celebrity also talked about Tony and said he is easy to talk to and seems caring. However, they never interacted with one another virtually. Debbie finally made a video call to him, and they both chatted for a while. At last, the man ended up suggesting paying her a visit to Vegas. She responded by saying that she would love to give him a tour of all the famous spots in the city. Even if all seemed well, the famous mother appeared concerned that things were moving a bit too fast.

While Debbie was off to a great start in terms of her love life, her family life appeared messy. Her son, Colt Johnson from 90 Day Fiance, came over to talk to her. He emphasized how she had been treating him like a child for far too long. To this, the matriarch responded by saying he didn’t need her, but she needed him. Well, Colt remained immensely cold towards her despite seeing her mom cry while saying she always “guilt trips” him. At last, he couldn’t hold it in and angrily walked off while dropping some f-bombs on his mom. He also stated never coming back to his mom’s place.

On the other hand, Debbie appeared quite hurt and continued to cry on her couch. The mother-son duo has never shared a good bond. The reality TV star often meddled in Colt’s previous relationships, making matters worse. Things continued to be the same for Jess, Larissa, and even Vanessa, Colt’s current wife. 90 Day Fiance fans are curious to know if the Johnsons will mend their bond or let it deteriorate in the upcoming episodes. Keep checking TV Season & Spoilers for latest updates.