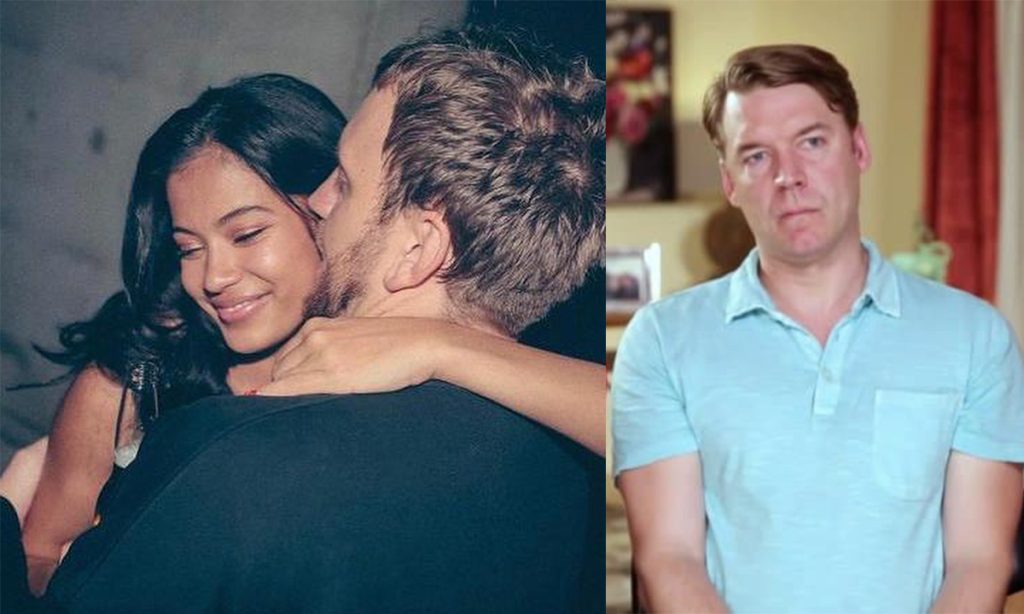 90 Day Fiance: Who Is Juliana’s Baby Daddy? Cheated On Michael With His Ex-Wife Sarah’s Husband?

After her appearance on 90 Day Fiance, Juliana Custodio became immensely popular. Although her relationship with her partner Michael Jessen didn’t work, she continues to make headlines. However, a shocking allegation has come into the limelight since her pregnancy reveal. Did she cheat on Michael with someone from his family? Keep reading to know everything in detail!

90 Day Fiance: Juliana’s Baby Doesn’t Belong To Her European BF? Who Is The Father?

As per InTouchWeekly, Juliana allegedly cheated on her former lover Michael Jessen when they were together. That’s not all. It is now believed that the Brazilian woman was unfaithful with none other than Sean Nasso! He is the husband of Sarah Nasso, i.e., Michael’s ex-wife. Moreover, all of them were living under one roof in Michael’s $1.3 million home in Connecticut. As per the rumor mills, an “eyewitness” saw the TV star locking lips with the said man in the kitchen. In fact, the incident took place when the family was throwing her a “farewell” party before her trip to Europe.

The sources also claim that Michael’s ex was in doubt after Juliana publicly announced her pregnancy. That’s because Sarah got curious about the baby’s father. It happened since she believed her own husband had an affair with the foreign woman. Eventually, the Goiania resident also made a statement of her own with the magazine. Then, she expressed dismay about how her ex’s family had been targetting her. Juliana said these people had nothing to use “against” her, so they came after the baby. Later on, she called it “sad” and wished to never “see” or “hear” from these people again.

As these cheating claims took over the internet, Juliana was ready for some damage control. Hence, she posted pictures of her baby’s sonogram to supposedly “prove” the parentage. Though the 90 Day Fiance star didn’t name names, she focused her post on her soon-to-come baby. In fact, the picture was from January 17, 2022. Thus, it said that she is 12 weeks and four days pregnant so far. Hence, people did the maths and realized she conceived in October 2021.

Furthermore, as per her social media posts, the TLC celebrity was already in Germany during that time period. In the post, she called her child a “gift” after fierce statements. Moreover, Juliana claimed that she wouldn’t let anyone “use” the baby as a way to “hurt” the star. Eventually, she also tagged her boyfriend Ben Obscura

while thanking him for this “gift”. Since this post, Michael’s side of the family has not made any other claims yet. Hence, only time will tell how things shape up now. Keep checking TV Season & Spoilers for more such 90 Day Fiance news.