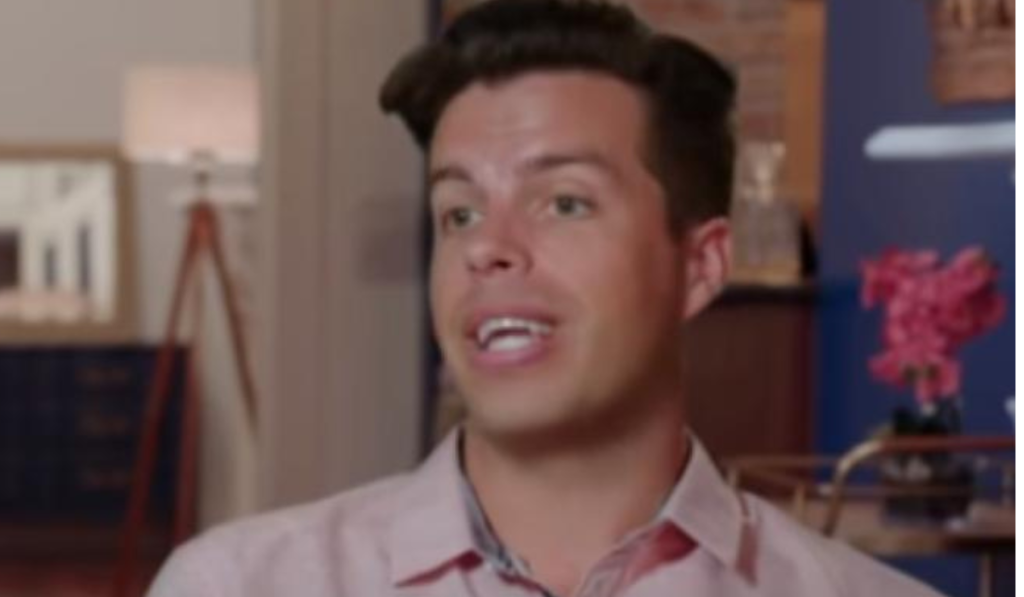 90 Day Fiance: Why Are Fans Upset About Jovi Dufren’s Comment On Babysitting?

90 Day Fiance celeb Jovi Dufren has angered the fans once again. The reality star and his wife, Yara Zaya, have been through ups and downs in their journey. Moreover, they also faced difficulties as they to work their marriage. And now, as the couple has a baby, Jovi made an ugly comment. The fans are angry and upset with him for acting as if he didn’t have a part in making the baby. So, what did he say? Tune in with us to find out.

90 Day Fiance: What Did Jovi Say About Babysitting?

In Season 8 of 90 Day Fiance, Jovi and Yara got pregnant with their daughter, Mylah. So, they got married and tried working things out. However, the wife had to struggle because of Jovi’s job. The job kept him months away, and he also loved partying, which created a problem in the marriage. Hence, Yara wondered if Jovi could be a good dad or a husband. The couple thought of getting separated as things weren’t working out. And they were also unable to spend time together. Additionally, Zaya started going out after giving birth to her daughter, and Jovi wasn’t impressed. q

He told the cameras that it wasn’t fair for his wife to go out and do whatever she wanted. Jovi continued that he was stuck with the baby and called himself the “babysitter.” 90 Day Fiance fans are angry at Dufren’s comment. Screenrant reports that the audience took it to Reddit to slam the father. A fan noted that men often complain when they have to take care of their own baby. Moreover, guys tend to call it “babysitting.” Meanwhile, when a woman stays at home and looks after the baby, it’s called “parenting.” Others chimed in to discuss the man-made gender role in society. Fans also noted that Zaya was looking after their daughter for months when Jovi was out for months for work.

One 90 Day Fiance viewer noted that it’s babysitting because some people never wanted babies in the first place. They added that some people can never become good parents. They noted that Jovi made Yara feel bad for going out and having fun. The TLC personality said that he would have divorced Yara if there wouldn’t be Mylah.

Another comment made the fans come at Jovi Dufren. It seems like he’s spilling evil from his mouth. After Jovi noted that he would have divorced Yara

if it were not for baby Mylah, fans were quite furious. People are unhappy with him and noted that he crossed the line this time. They also noted that Jovi shouldn’t have said something like this.

However, Jovi isn’t afraid and noted that he knows what he said and doesn’t think there’s anything wrong with him. Fans know that the couple has marital problems and say that they need to solve them. What do you think? Tell us in the comments below. And stay tuned to TV Season & Spoilers for the latest updates on 90 Day Fiance.