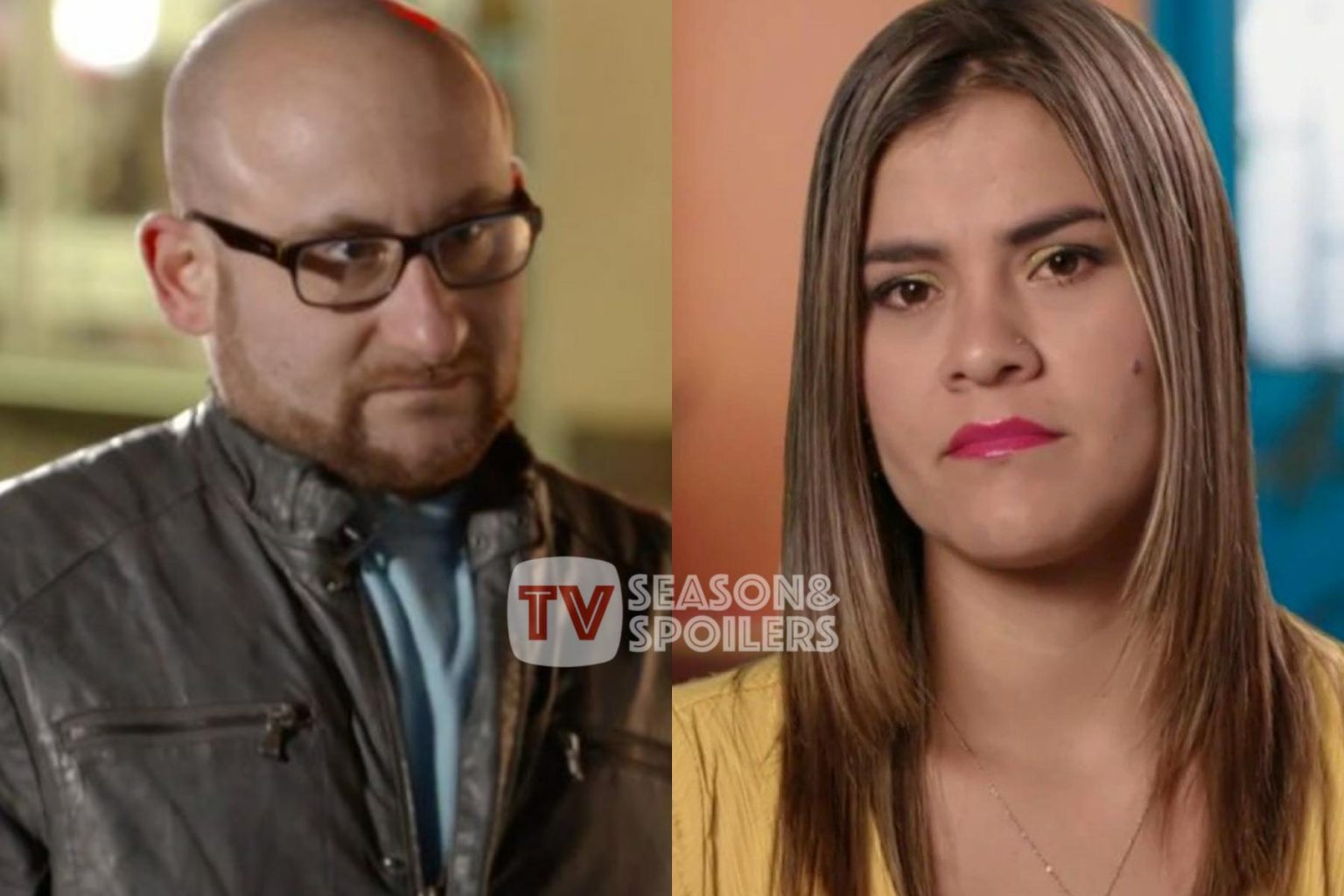 On Sunday’s episode of 90 Day Fiance: Before The 90 Days, Mike Berk learned jolting information about Ximena Morales’s past. The 24-year-old answered some burning questions about her children’s father in the episode. But the information that she revealed left everyone, including Mike, in shock. The Colombian beauty spilled that she had been through a lot in her past- all thanks to her lousy choice of boys. So, let’s look at what she had faced in her past life.

90 Day Fiance: Ximena Spills Who Was Her Kids’ Father, Leaves Mike In Shock

In the sixth episode of 90 Day Fiance: Before The 90 Days, Ximena and Mike enjoyed their time together in a luxurious Columbian resort. With a translator, the pair entered the hot tub. However, Mike took this opportunity to ask his partner about what happened to her sons’ dads. Well, no doubt he wanted to know more about his future spouse on this trip. However, the news he learned left him and the fans in shock. At first, she hesitated to answer his questions, but later she revealed that she never lived with her babies’ fathers. She has two kids- Juan David and Harold Steven, who have different fathers.

She further clarified that she wasn’t in a relationship with either of them. But she somehow got pregnant, and that’s how things happened. She further added that she had aggressive partners in the past. But now, she has separated her way from those people. However, this raised Mike’s curiosity as he wanted to learn more about Ximena. To which, she responded she lived with a hitman, and she figured out this a week later of living with him.

She further added that her ex-boyfriend threatened her. But she informed the cops, and she has never heard about him since that day. However, Mike seems a bit curious and concerned about Ximena and her kids. Surprisingly, her hitman boyfriend and second baby’s father are currently serving their time in prison. She saw Harold’s father on Facebook and wanted to have a baby with him. The 24-year-old also confessed that she still loves him, and the man used to communicate with his son every single day.

The couple has a rocky start because of the language barrier and Ximena’s shocking past in the current season of Before The 90 Days. But apparently, he fell in love with the 24-year-old and decided to meet her in person. So, he traveled to Colombia to stay with her and know more about her. However, one by one, she revealed some shocking news. At first, she revealed that she can’t conceive a baby

now as she had her operation before.

But despite this, he wanted to stay with him. As per the recent news, Mike has finally decided to take their relationship to the next level. The couple is currently engaged and is now pacing to tie the knot. A video recently surfaced where Mike held a small blue box in front of the camera. However, the caption was in Spanish. But it seems they are getting engaged. Despite having several red flags, the pair has finally decided to stay together.