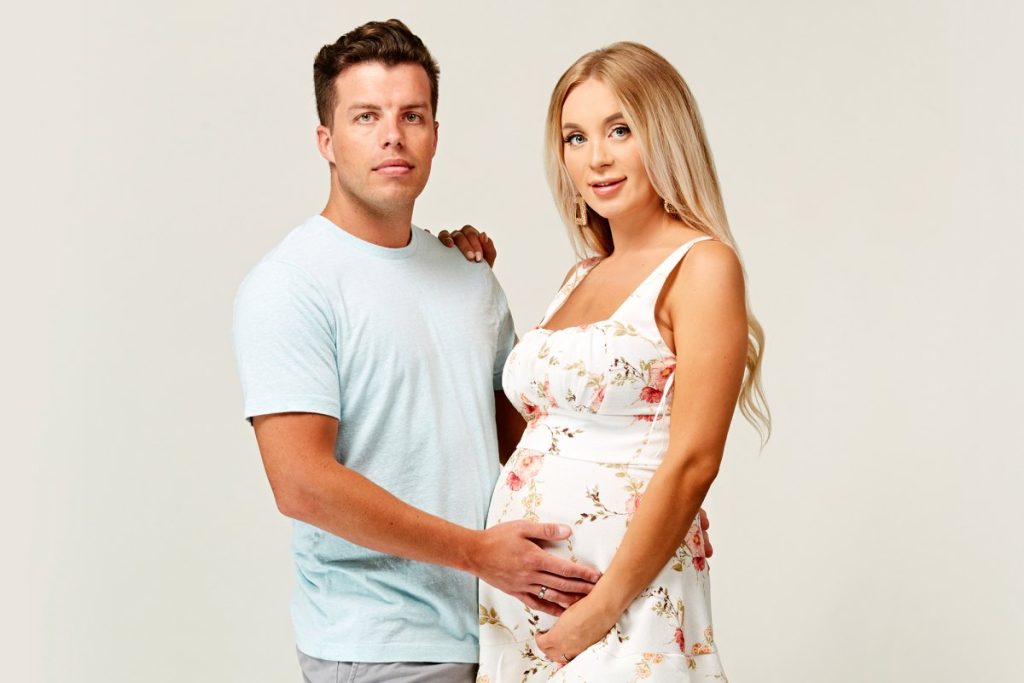 While there was a lot of drama on the previous season of 90 Day Fiance: Happily Ever After, Yara Zaya and Jovi Dufren’s storyline was especially entertaining. The young couple welcomed their first daughter and were struggling through the new experience of parenthood. Things got so complicated that Jovi took the postpartum mother who just gave birth to a strip club. Eventually, the couple got through difficulties, which could be the reason why they are still together. However, one of Yara’s recent stories hints that she might be pregnant again. Here’s all you need to know.

Due to their multiple controversies, Jovi and Yara

became one of the most popular couples of the franchise in the last couple of years. While the audience was split between the two sides, it got together once the pair decided to work things out. As of now, the TLC celebrities are enjoying their happy married life with their little daughter, Mylah. However, it seems like another baby could be on the way for the Dufrens. In a recent Instagram story, Yara spiked some rumors about her new pregnancy.

The Ukrainian beauty posted a video of her caressing her belly similar to how expecting mothers stroke their baby bumps. Almost instantly, speculations about her pregnancy started roaming around the internet. While some fans are confused about whether Yara is actually expecting another child or not, others think that it might not be a good decision for the couple to have another baby at this moment. 90dayfiancemelanatedway recently shared a screen capture of Yara’a recent IG post.

Even though there is a legitimate reason for the rumors, people aren’t sure if Yara is actually pregnant or not. Well, some of the fans claim that the 90 Day Fiance star reshared an old picture from her first pregnancy. The claims also say that Zaya might be doing this to gather attention for her advertisement that she posted after her baby bump IG story. On the other hand, some of her followers say that Yara might be joking around while flaunting her food baby. The comments include how the TV star had a big meal before the story which could be why was so bloated.

Well, there are also people who hope that the IG story turns out to be a prank. This is because TLC viewers think Jovi and Yara might not be ready to have a second baby. A lot of comments say that the pair already has enough differences between them. Hence, having another baby at the moment could increase their issues. What do you think about the same? Is Yara pregnant for the second time? Share your views in the comments below.