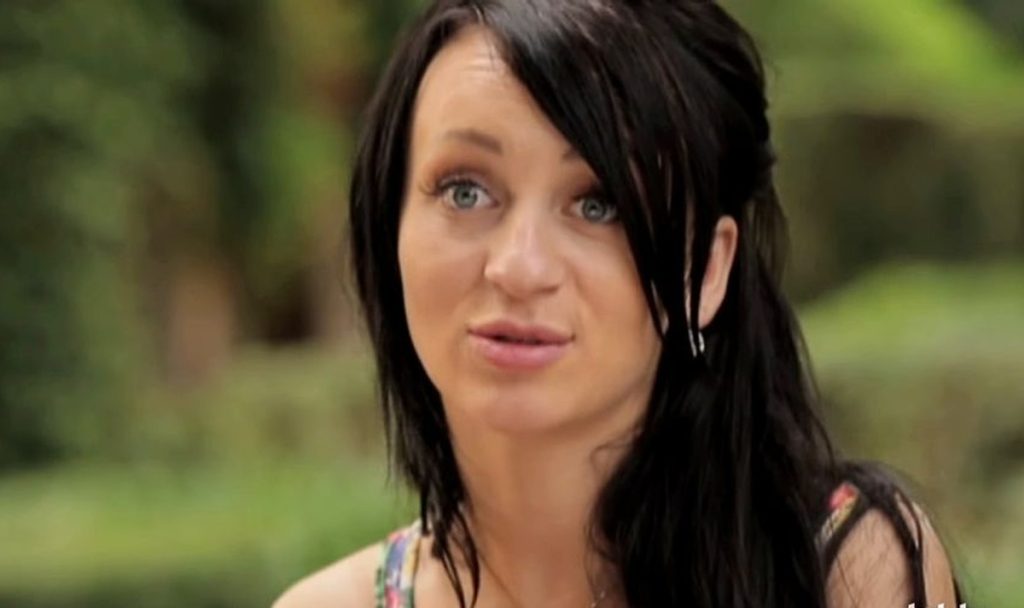 90 Day Fiance: Yara Zaya Gets Surgery Due To Brutal Trolling!

The 90 Day Fiance star, Yara Zaya is now a household name in the country. The Ukraine native was introduced to the American audience after she appeared in Season 8 of the popular TLC show. Although fans did not like her at first because of her snobbish attitude, things changed as the series progressed. Zaya fell in love with the Louisiana native, Jovi Dufren. The couple had met on a dating app. She then traveled all the way to the US to meet the love of her life. However, she constantly complained about her lifestyle change. Nonetheless, as time passed, Yara enjoyed living here. She now enjoys her lifestyle and has also got used to plastic surgeries. Although she has denied the allegations about the procedures, fans barely believe her. Nonetheless, she has finally opened up about her newest surgery. Keep reading to know the details.

The reality television couple Yara and Jovi have traveled a long way in their romantic journey. The former married the latter after living with him for 90 days. Till the finale of the show, they managed to tackle all the ups and down and finally got married. Moreover, they was blessed with a beautiful daughter. However, after the birth of the baby girl, Yara became quite doubtful about her looks. She had to breastfeed her daughter for seventeen months, which somewhat bothers her now. The Ukrainian finally underwent breast augmentation surgery. However, she had to face brutal trolling from people who constantly insulted her using absurd comments.

Nonetheless, she tackled them more strongly this time and slammed trolls for intervening in her life. Zaya said that she does not value people’s opinions about her body. Moreover, in her latest Instagram story, the popular star revealed that she felt “great” after the surgery. In addition, the businesswoman said she was happy with the result. Yara talked about her surgery when a fan asked her about the same. Zaya is very happy with the results and is gaining her confidence back.

The 90 Day Fiance fans never miss a reason to troll the reality television star. After Yara appeared on the show, one of her videos went viral on the internet. It was one from her early 20s when Zaya was featured on some reality television show in her country. Fans were shocked to see that she does not look anything like her old self from the video. Moreover, viewers also talked about her plastic surgery.

Nonetheless, she constantly denies the allegations. Likewise, there was one video from 2014 where she acknowledged getting plastic surgery on her nose. However, when fans reached out to her on social media, she again denied the rumors.  However, later the 90-Day Fiance star accepted that she had her rhinoplasty. Moreover, she had now revealed her newest breast-enhancing surgery.