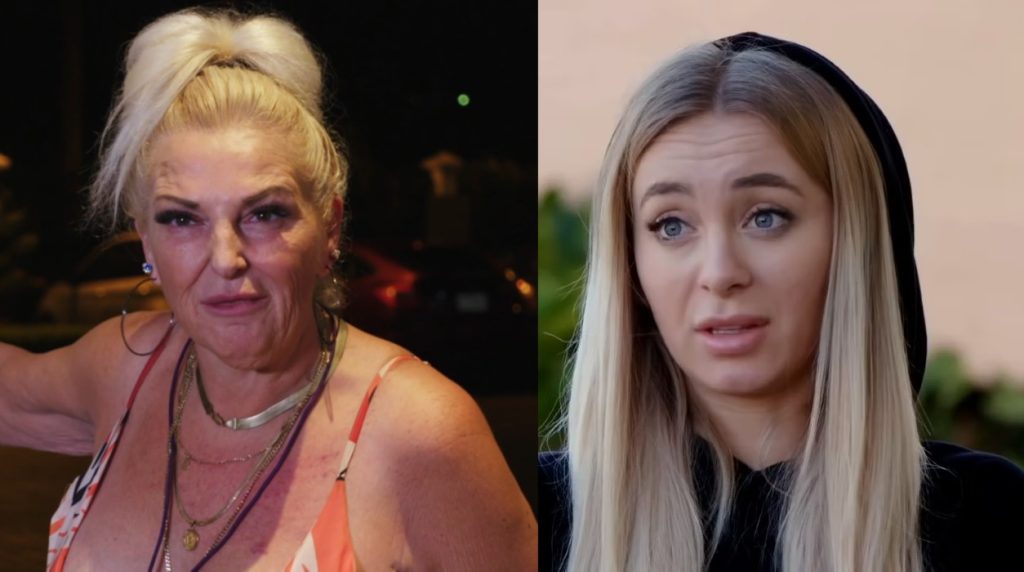 A lot of fans had been waiting for the Tell All episodes of 90 Day Fiance: Happily Ever After. Fortunately, TLC just released a trailer for the upcoming episode of the same. Apparently, it will be a chaotic one as Angela loses her calm and shouts during the entire video. It also had other couples, including Yara and Jovi, Michael and Angela, alongside Elizabeth and Andrei. However, it was shocking to see that the Ukrainian star Yara couldn’t accept the disrespect that Deem was showing for the entire cast. But why did Angela lose her calm? Why was she screaming at the top of her voice? We have all the information you might wish to know, so keep on reading.

The recent Tell All episode of 90 Day Fiance: Happily Ever After was full of fire and spice. Apparently, the show became a hit since it first aired in 2014. Fans love it when the entire cast comes together and discusses each other relationship, giving some really spicy content to watch. However, at times these discussions often lead to many conflicts as well. Evidently, the same happened in the recent Tell All episode of the Happily Ever After spin off. Seemingly, it all started when Angela Deem entered the set and greeted everyone. The celeb shook hands with everyone but slammed Usman Umar with unpleasant comments. Hence, he also lost his calm and started yelling at her.

Seemingly, since then, there wasn’t a second when Deem wasn’t screaming and yelling on the set. Apparently, Kimberly made it clear in the first place that she isn’t involved in it, so she wants to be away from this conversation. Meanwhile, Angela also accepted that she has nothing personal with Kim. But it seems that Zaya couldn’t tolerate the disrespect that Angela was showing towards everyone. Hence, as Soapdirt highlighted, she slammed her and asked her to take a seat!

But it seems that Angela was in no mood to handle Zaya’s instructions. Hence, she came closer to the celeb and started to yell at her. Meanwhile, the host was trying her best to make everyone quiet. But Yara and Deem were not even ready to take a step back. While the Ukrainian star was asking the TLC celeb to show respect and to sit down, Deen simply lost her calm and went back without even shooting for the episode. However, the TLC host, Shaun Robinson, carried on with the shooting as she had to keep the show going.

90 Day Fiance: With Or Without Angela, The Show Must Go On!

In the recent Tell All of 90 Day Fiance: Happily Ever After, Angela Deem wasn’t in the mood to tolerate anything. Hence. she decided to leave the set then and there. The celeb pushed away a man from the crew and walked out from the set while she was still yelling. Evidently, Deem didn’t stop even after coming out of the set. Apparently, her beloved husband, Michael Ilesanmi, called her and tried to tell her that he has also stopped filming.

Indeed, Deem disrespected the entire cast and the host by not even returning for the rest of Part 1. Undoubtedly, Yara’s main concern was that Angela was simply yelling and was showing no respect toward others and especially the host. Apparently, Shaun also tried to calm her down, but she left! However, as per the upcoming clips, Angela will confront Kim Menzies in the next segment of the show. Not only this, but the star will also learn that her husband is back on social media secretly. Keep coming back to TV Season & Spoilers for all the latest 90 Day Fiance tea.