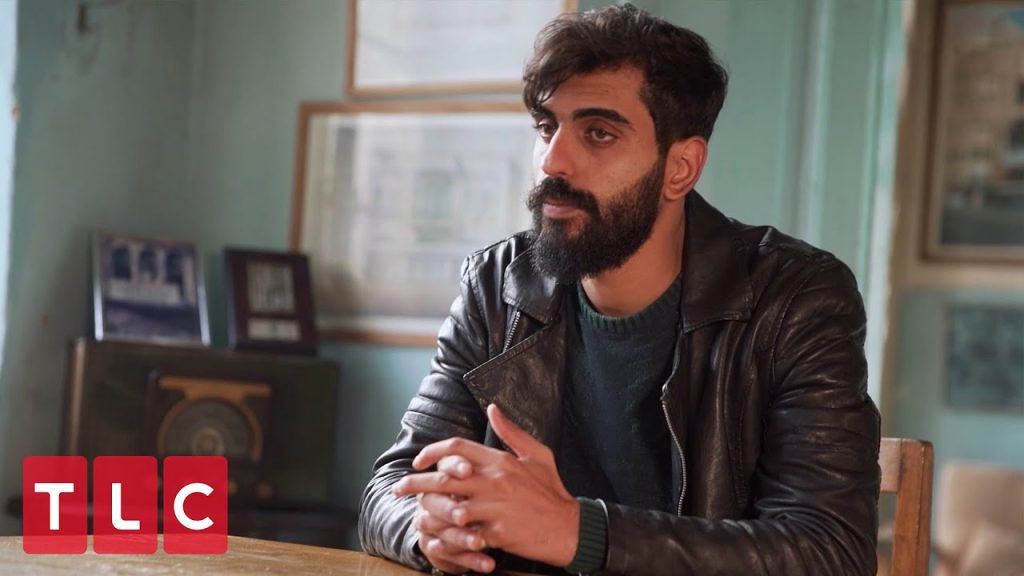 90 Day Fiance: Yazan Is Going To Become A Dad, Married to A New Woman after Leaving Brittany!

90 Day Fiance star Yazan Abu Horira, 24, recently revealed on his social media account that his partner is pregnant with their first baby. However, this baby isn’t with Brittany Banks. Surprised! One could be! Jordan-based engineer previously confirmed on Bares All that he and his former partner are done now. Meanwhile, he introduced the love of his life Leena aka Lulu, 21, who belongs to the same culture. Thus, marriage didn’t appear like rocket science for the couples. The pair tied the knot this July, and now they are stepping into a new phase in their life.

While Yazan keeps a low profile on Instagram, his recent post drew fans’ attention. He surprised the 90 Day Fiance audience with exciting news. First, he shared a picture of him in a beard while his wife appeared in a warm outfit. The new-look suits him well. Well, the 24-year-old used to avoid sharing his spouse’s picture on social media. Thus, it surprised everyone when he shared the couple’s picture. But his next story left everyone in a daze.

Yazan shared an ultrasound image with the “Lina Abuhuraira” name written on it, dated November 25, 2021, as per ScreenRant. This piece of information is sufficient to confirm the couple is pregnant and expecting their first child. The TV star once revealed that he hopes to have three kids with his beloved wife, Leena. He wanted two boys and one girl. On the brighter side, he shared that his parents love Leena more than him. Well, why won’t they? After all, she helped her recover and heal from his toxic relationship with Brittany.

90 Day Fiance: Was Yazan Engaged To Leena Before Leaving Brittany?

On Discovery+ 90 Day Fiance spinoff Bares All, Yazan announced his engagement with his then-fiance Leena. He showed up on the show along with his translator Adam who explained what led the TV star to leave Brittany Banks. Well, she traveled all the way from Florida to Jordan to stay with him. However, due to cultural differences and plenty of cheating rumors, the couple parted their way. Well, the Jordan engineer’s parents didn’t like his former girlfriend either. She has refused to convert to Islam.

Thus, things become a bit messy between them. Apart from their falling relationship, Yazan met the love of his life, Leena. The TLC alum revealed that he couldn’t say they were dating, as he had already asked Leena’s parents for her hand. Thus, the couple was engaged then. Further, they appeared ready to tie the knot. He further explained that they met after Brittany left him.