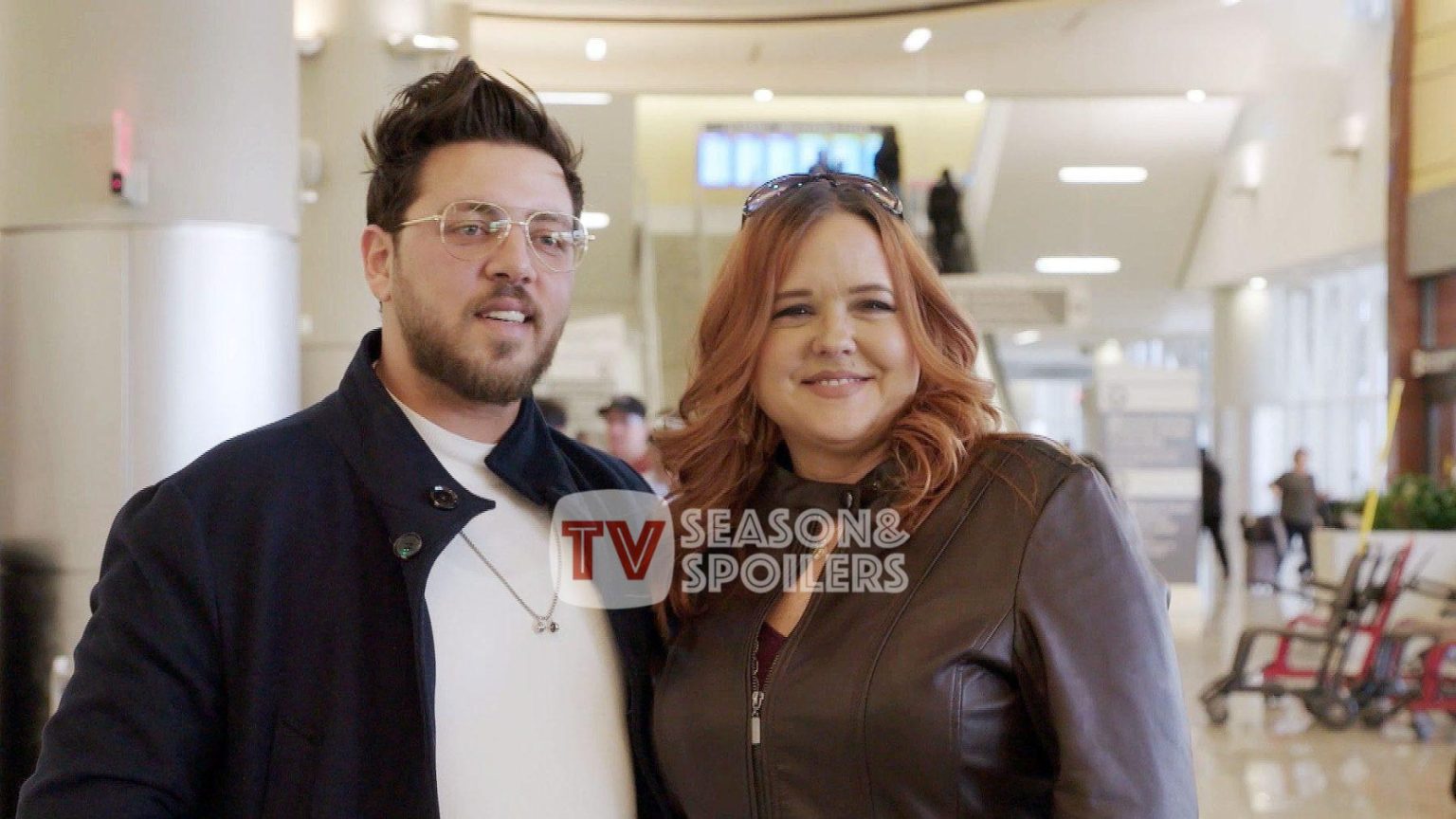 90 Day Fiance star Zied Hakimi recently dropped some news about his new job in the United States. Well, he first appeared in Before The 90 Days Season 3 with his then-girlfriend-now-turned-wife Rebecca Parrott. Despite Rebecca catfishing him using her heavily filtered pictures to gain his attention, the two engaged in Tunisia. They eventually tied the knot on 90 Day Fiance Season 8 in April 2020. However, after shifting to the USA, he searched for a job. But he recently updated that he has opened up his own business. Did Rebecca help him financially? Let’s see!

After relocating to the United States, fans have asked him when he will start working. Well, Zied was working as an actor in Tunisia. However, he left everything there just to be with his woman. But until now, she has been providing him everything, whether it’s about expensive gifts or a luxurious life. Thus, many TLC viewers believe that she’s being his “sugar mama” and spoiling him. However, Zied’s latest pictures stunned every one.

Recently, Zied shared some pictures of a furniture store named Show Place in America. He wrote “Welcome to my furniture store,” which let fans wonder if he had started this business. Soon enough, people questioned whether Rebecca paid for his new venture. Many started calling him a sugar baby. Meanwhile, others congratulated him for opening his business. In no time, he shunned those comments by correcting that he’s just working there and does not own it. However, he also promoted the venture on his verified Instagram page.

Unlike some other stars of 90 Day Fiance, who only rely on reality TV shows, Zied is ambitious about living a normal life. One of his followers said, “Congratulations! Living the American Dream!” Meanwhile, others also wished him success for his new business. Well, he has done acting jobs where he used to wear some weird costumes, and now he’s seeing this job as a stable one.

The Tunisian native is living his best life after tying the knot with his 49-year-old girlfriend in the eighth season. The couple surprised the fans after Rebecca shared some pictures and videos of Zied riding his new car, a BMW convertible. The two also took Rebecca’s son Brandon Taylor with them. Well, it was a big day for them, and the trio looked happy riding their dream car.

But in a video clip, Rebecca asked Zied how he got the car. Her husband replied that he worked a lot. On which both Brandon and Rebecca laughed off. However, many people took this sarcastically. In the later video, he said, “I accept this,” which might mean Rebecca gifted him, and now he has accepted it. Shortly people started questioning whether Rebecca bought this car for Zied. To which she replied that “we bought a car” and decided to stay mum on this question.