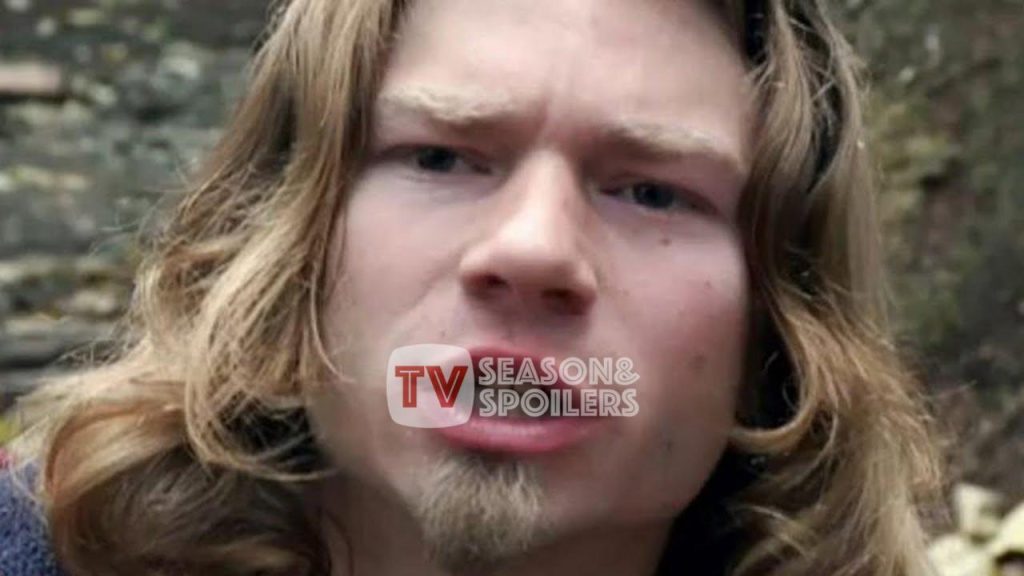 Bear Brown’s criminal records are on the rise. And as the domestic violence case gets pumped, he’s sure to get a hard beating for it. However, with the ongoing feud in the family, Bear is ready to accept a plea deal, and since then, he’s hitting the news. The Alaskan Bush People fans are shocked to learn the same, but they look forward to knowing if the infamous celeb will be getting jail time? Tune in to find out.

Things are not great for the Alaskan Bush People celeb Bear Brown. A family member has accused Bear of domestic violence. And since then, he has been in serious custody. Reports suggest how serious the situation was. The victim’s family member filed a case against Bear on March 11, and the proceedings are going on. The Sun has reported that Bear and the victim have come to terms with a plea deal.

It was a fourth-degree assault and left the victim damaged forever. The plea will be presented in court on May 12, 2022. And a Washington judge will accept the deal. Meanwhile, fans feel that Bear might get some years of jail time. However, it depends on the type and depth of assault. As of now, there’s no confirmation if the celeb will serve jail time. But, the court can also charge him with some fine. Likewise, it is unknown what punishment Bear has agreed to.

Alaskan Bush People: Is Bear’s Wife Trying To DEFEND Him By Taking The Restraining Order Back?

Bear Brown has garnered negative attention from his followers after the domestic violence case. The case has tarnished his image on the internet, and now nothing seems to work in his favor. Meanwhile, last year, the celeb’s wife accused her husband of hitting her and screaming at her while Raiven was pregnant. The fight started when she was moving from their home to a trailer. Hence, she asked for a restraining order against Bear.

Shockingly, Raiven took back her no-contact order that she filed after the altercation. Likewise, Bear’s wife has also asked the audience not to share anything publicly and maintain the family’s dignity. After the reconciliation, the couple have started to post pictures together on social media. Alaskan Bush People viewers feel that Raiven is trying to defend her husband. Meanwhile, many are in the notion that things between the couple can smoothen out a little bit. Well, what do you think? Let us know in the comments below. And stay tuned to TV Seasons & Spoilers.