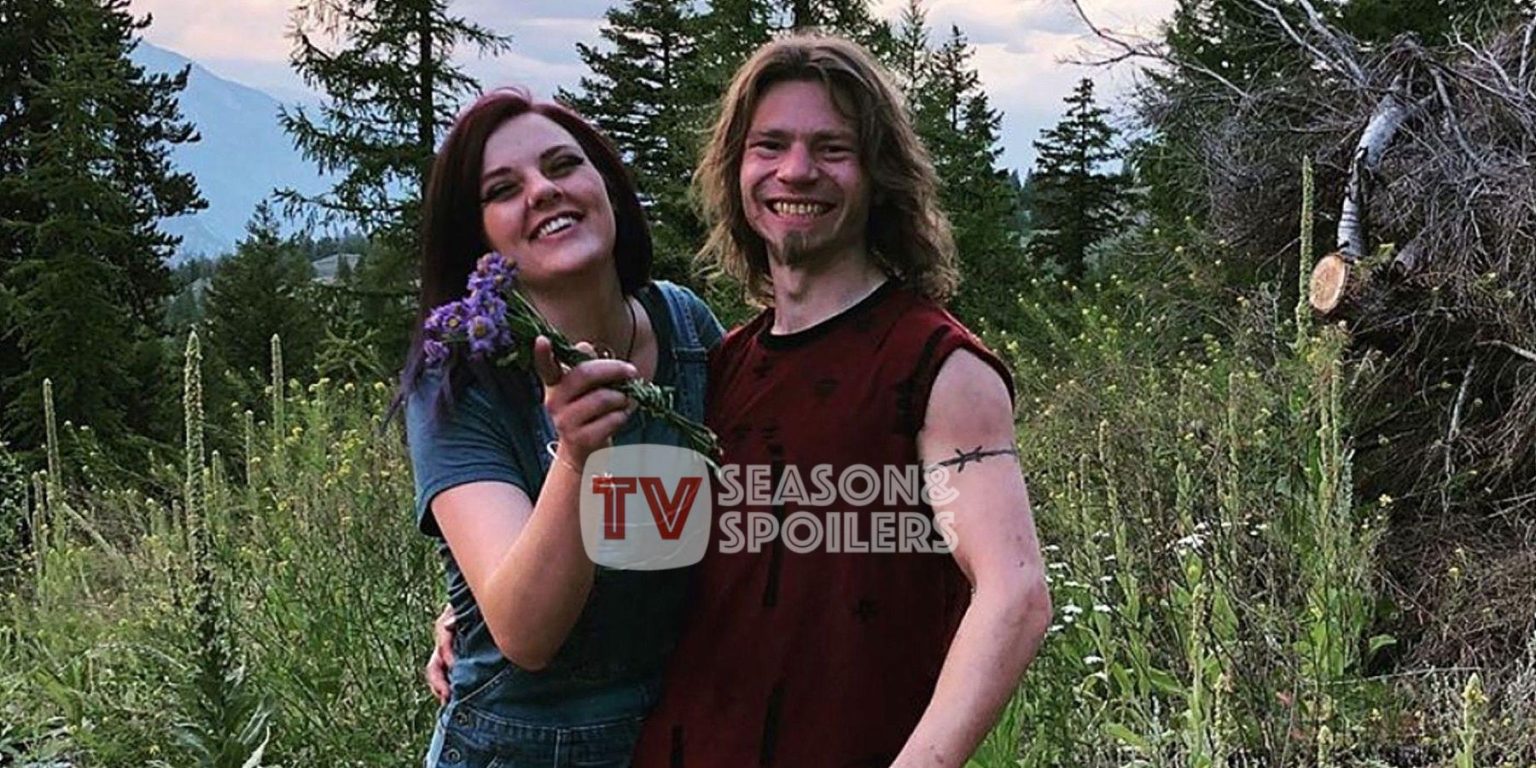 The noted couple, Bear Brown and Raiven Adams, from the famous reality show, Alaskan Bush People, have been in the public eye for very long. It turns out the couple has finally walked down the aisle! Yes, they are officially married now. Moreover, they did so after years of being in an on-and-off relationship with one another. Keep reading to get more details about their special day.

Bear Brown took to his social media to share an auspicious piece of news with all his fans. Looks like he finally sealed the deal with his lady love, Raiven Adams. This special day took place after the couple shared an on-again-off-again relationship with one another for years. Before this, the TV star had also created anticipation for his wedding through an Instagram post. Thus, all his well-wishers were very glad to see the star share pictures from his wedding ceremony.

As per an interview with People, the noted celebrity admitted feeling really good about being a “married man”. Moreover, he called it a “privilege” and an “honor” to call his lover Raiven his “wife now”. Then, the TLC star called her the “most beautiful” woman and came clear that she still took his “breath away”. Eventually, Bear also turned a bit grim and thought about his late father, Billy Brown. In fact, he wished for the family patriarch to be there. Yet, the 34-year-old was sure he watched from the “best seat”.

Apart from this, the bride also added that she was glad their friends and family were able to “make it” (to the ceremony). Moreso, Raiven called her husband very “handsome” and expressed gratitude for the “family” they had made. The reality show star also shared some pictures from the awaited ceremony on his Instagram handle. Furthermore, the Alaskan Bush People star added that he is “looking forward” to spending forever with her. Eventually, he concluded the post by saying his “heart” belongs to his partner.

A year ago, Bear Brown had already given a hint about taking this big step in his life. Moreover, one of his Instagram posts clearly revealed that he would soon marry his long-time partner, Raiven Adams. Apparently, love bloomed among the couple once they met in 2018 at Noah Brown’s wedding. It happened since the latter was acting as a professional photographer with her mother at the event. Later on, the love birds made their relationship public in July 2019. Although they saw many ups and downs since then, together, they also have a child by the name of River

In his post, Bear shared a comic strip of famous comic characters Joker and Harley Quin. It showcased an engagement after the former made the latter wear a grenade pin as a wedding ring. Soon, all the viewers bombarded the comments section with congratulatory messages. Moreover, they were sure about the star’s marriage after the post’s caption said, ‘sounds like wedding bells.’ Despite all the wishes, the celebrity chose not to give official confirmation of the news as of that moment. However, now all the fans are very happy for the newly wedded couple.