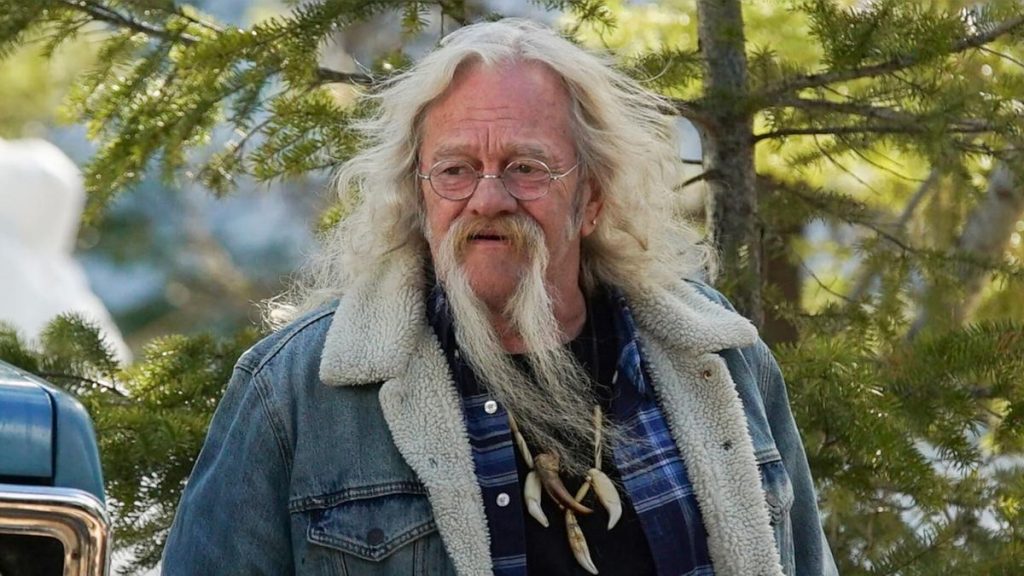 A lawsuit is filed against late patriarch Billy’s estate and his business, Alaskan Wilderness Family Productions, for breach. The Sun exclusively revealed Tennessee doctor Robert Maughon to be the one filing the lawsuit against the brown family’s estate on April 27, 2021. The person claims to have admitted the contract on January 6, 2009.

Back then, he invested $20,000. Robert also claims Billy to have agreed to pay 10% of income from the publication and sales of Alaskan Wilderness Family Productions from his book. This payment agreement was supposed to be for ten years. Well, it seems that Robert had to take legal action because Billy failed to pay him. The statement of the court papers read, “Billy Bryan Brown failed to pay to Plaintiff Robert Micky Maughon the monies called for in the ten-year contract.”

There are two contracts in the lawsuit. Another allegation is also filed by Robert Micky Maughon. Billy Brown failed to meet the deadline of the second contract as well. The second one was made on January 25, 2009. As per this agreement, Robert invested $10,000 for his lifetime. Tennessee doctor claims Billy to have agreed to pay him 10% of the gross income of Alaska Wilderness Family Productions.

Moreover, it was to be paid from Billy’s creative works, including books, movies, television, and even documentaries. Billy once again failed to pay Robert. And, Robert now demands $500K and a trial as he thinks Billy got $500,000 for each episode. He now filed the creditor’s claim in Billy’s estate case.

Alaskan Bush People: Has Ami Responded To The Lawsuit?

Billy Brown died of a heart seizure and left behind all his properties. After Billy’s death, his wife, Ami requested to be the personal representative of Brown’s estate. She was also approved for it. It indeed means she will be held responsible for the lawsuit. Ami previously claimed to have found no valid will of Billy. All Billy had was an asset worth $439,000, $415K from real property, $2K from Well Frago bank account, furniture and household worth $10K, and $12K livestock.

Although, the medical bills later cut down the entire amount to be $412K. Billy died because of a heart seizure. He was having medical issues for a long time. The brown family is now left with Ami, Matt, Bam Bam, Bear, Gabe, Noah, Bird, and Rain. Let us further wait to see how well the family deals with the lawsuit.