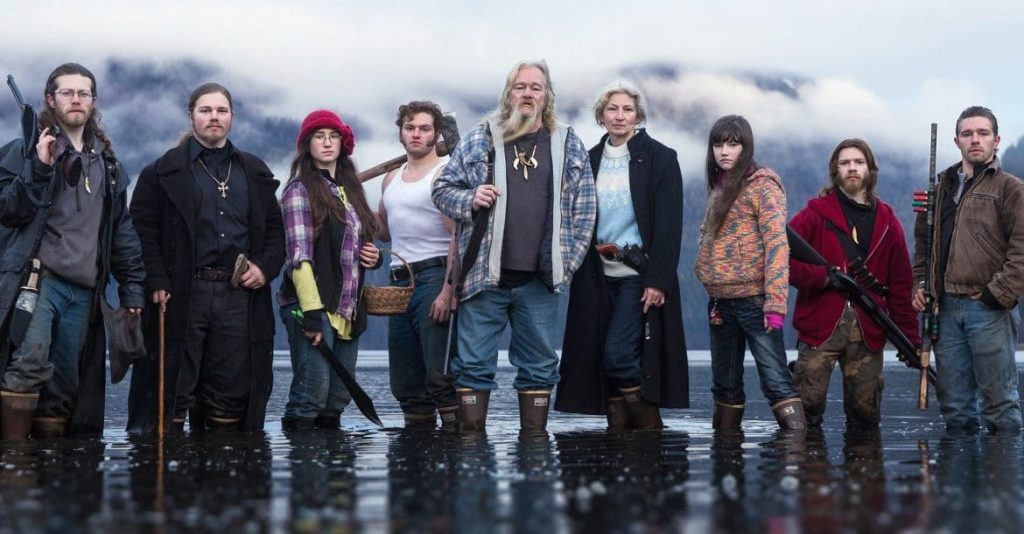 Alaskan Bush People Family Screams “Wake Up” At Billy Brown’s Fatal Seizure, Bear Brown Glad That He Got To Meet His Grandson

The beloved Alaskan Bush People patriarch Billy passed away suffering a seizure at the age of 68. His death occurred in his family home before the paramedics could take him to the hospital. A crew member called 911 and reported that she needed an ambulance as soon as possible. She also provided their home address.

The woman on the phone said that Bear Brown called her and they work for Billy Brown. She also said that he is from the Alaskan Bush People show and introduce herself as a part of the production team. In the background, they were telling Billy to wake up. The crew member then asked whether they could send someone over there as soon as possible. In a different call, another crew member reported Billy’s seizure. Let us take a detailed look at this.

According to the officer, many people were inside the house including crew members as well as family members, as reported by the Sun

. The medics performed CPR on him but it failed. Everyone except three crew members were a part of Billy Brown’s family. The officer offered condolences to the family and got some medical background.

Gabriel, Billy’s son got his medications and confirmed the health issues his father was facing. About an hour and a half before they called the sheriff’s office, the medics and fire were there.

Before the Brown family patriarch tragically passed away, he got to make some cherishable memories with his little grandson. Bear paid tribute to his late father and said that he was happy that he could meet him. Bear said he is always going to remember the twinkle in his eyes when he held his grandson. He advised fans to hold tight to their loved ones since no one can ever know what’s going to be the last moment with them.

The 33-year-old was heartbroken to announce his father’s death this month. He posted a picture of his mum and dad and called his father their best friend. He also called him a loving and wonderful dad, an amazing grandfather, and husband. Billy’s daughter Rain Brown said she lost a true friend. She also urged viewers to hold her family in their prayers and thoughts. She found it hard to express how wonderful he was in words.

Without a doubt, the entire family will really miss Billy Brown. He lived his life on his own terms and didn’t have any regrets.