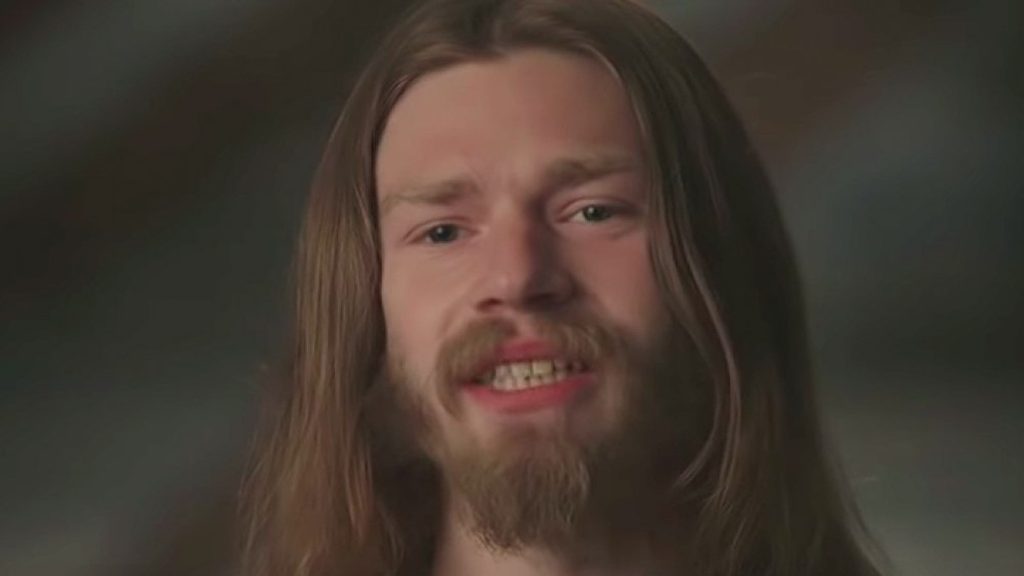 Discovery recently aired the last episode of Season 15 of Alaskan Bush People. Since then, fans have had questions about the Brown family’s upcoming endeavors. However, if not all of them, the few Brown brothers are always a step ahead to keep their fans updated with their lives. The away from mainstream glamoured civilization family members are quite active on their social media handles. The Brown fam’s activities and announcements maintain the interest of fans as well as their bank accounts. Recently, Bear Brown uploaded a video that brought out a fan’s novel request. Keep reading to know about the Brown brother’s jump!

Bear Brown of Alaskan Bush People seemed to be trying an adventure and taking a leap toward his mountaineering skills. He recently uploaded a video of him climbing huge rocks without support but with bare hands. The reality-tv star climbed two different rocks at similar locations. The father of almost two (the other baby is on board) wore blue denim loose jeans along with a white tank. He accessorized the jeans with a silver belt attached to his left pocket in style and also wore red and black hand bands.

The Alaskan Bush People alum wore black shoes through which he mounted the rocks in quick three to four big steps. Bear added the song Monsters by Shinedown along with the video. The sky looked mesmerizingly beautiful with grey and blue shade while Bear endeavored to leap. It complimented the overall picture aesthetic of the video. Fans went crazy about his fitness and physique and praised him for keeping up with his energy and strength. While another fan pointed out that the footage seemed old since there was no snow around.

show which invites people from all walks of life to climb and reach Mount Midoriyama. The mountain is counted among the world’s most notorious obstacle courses. The show requires a skill, a passion for mountaineering, and survival and endurance abilities. It started in 2009 and has had only a handful of people achieving the goal. However, the fan believes that Bear has the skills to do it.

People who follow Alaskan Bush People or the cast members would know that Raiven Brown recently announced a split with her husband, Bear Brown. The couple tied the knot in January last year and separated within a year. Fans are not shocked by the news since the duo has had several on-and-offs from the start of the relationship. Irrespective of the disagreements and separations, they always rekindle their relationship. Bear and Raiven Brown also celebrated Christmas

with their two-year-old son, River.

Raiven is pregnant with their second child, due by the end of this month. The father shared a picture of Raiven’s sonography which showed the baby. He captioned the photo, ‘Soon this little guy will be in his mother’s arms (sic). However, Raiven took to the comment section to clarify that she is not yet in labor and the baby has not arrived, but the due date is getting closer. For more exciting news updates, stay tuned to TV Season & Spoilers.