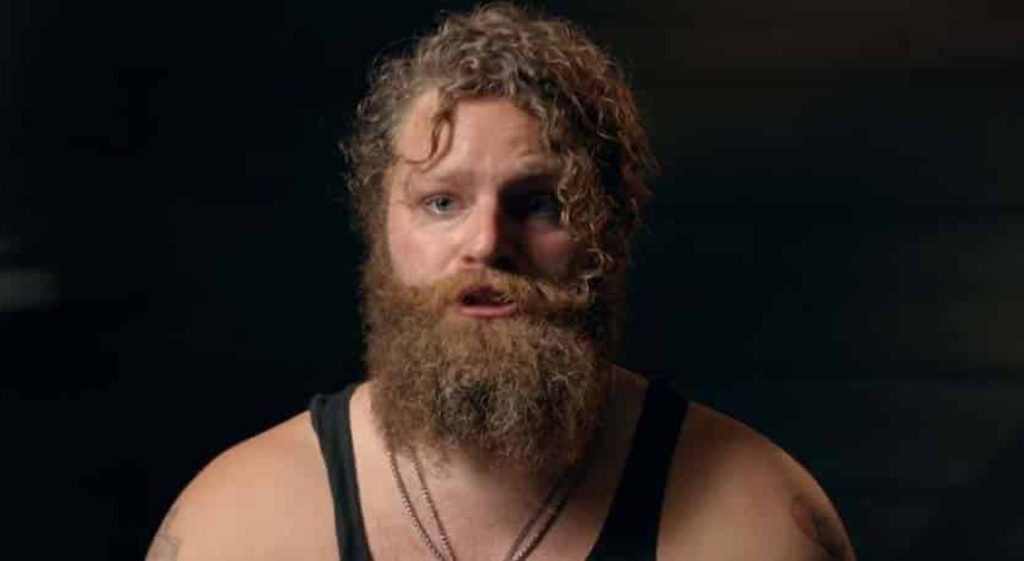 The Alaskan Bush People family has always been the talk of the town. Apparently, fans appreciate the way the Browns handled the show after the family head Billy’s death. It was evident that he was the lead of the show. Hence, the audience thought the network would discontinue ABP. However, the wolfpack is working hard to keep it going. Not only this, but the star kids have also joined various social media platforms and are gaining stardom. Even introverts like Birdie have also joined platforms like Cameo and are working hard. But it seems that amidst all this, Gabe Brown recently faced his fans who were throwing stones at him. To know more about the same, keep on reading.

Indeed, the Browns are covered with great responsibilities since their father passed away. Hence, the Alaskan Bush People star kids are working hard to get things going and earn money. Apparently, all the active members of the family have joined Cameo and are making videos. However, Gabe is focusing on his already existing accounts and is posting on them regularly. Not only this, but often he has received backlashes in the past for his bizarre posts and his so-called ‘eyeliner’ controversy.

Recently. Gabe took to Instagram and shared a close-up picture of himself and wrote a lengthy caption to express his love for winters. Apparently, the star started by saying that before he says this and fans start ‘throwing stones’ at him, he wants to make something clear. He highlighted that this comes from the memories of his past. He further added and expressed how he simply loves winters. Not only this, but the Alaskan Bush People star admitted that he is obsessed with ice crystals and big fluffy flakes. Moreover, whenever he watches everything covered in the white blanket of snow, he feels that he is living in clouds.

Hence, after explaining all the factors that are close to his heart regarding winters, the Discovery celeb further adds that now he is a grown-up with kids of his own. Not only this, he admits that he sees himself in his kids now. Hence, he requests his fans that don’t let winters simply pass by. Enjoy it, live by grace, be free and fly bravely. Gabe then ends his caption by saying that he’ll see everyone in the sky. Undoubtedly, fans loved the post and appreciated the celeb for his intellect in the comments. Indeed, the caption was well-penned and heart-touching as well.

Gabe Brown has never been out of controversies. Apparently, the Alaskan Bush People star Gabe is known for his bizarre and humorous posts. Hence, he didn’t fail to surprise the audience this time as well. Recently, the celeb took to Instagram and shared a picture back from the time of Christmas. Not only this, but in the shot, the Discovery star’s tongue was out. But that wasn’t the shocking part. Apparently, Gabe photoshopped his picture and made it look like his picture was coming out of his own tongue. Weird? Isn’t it?

However, the fans’ main focus was whether Gabe wore eyeliner or not. Apparently, the regular watchers might have noticed that the celeb carries a look with dark smokey eyes while the viewers opine that it has lots of eyeliner. Hence, the users took to the comment section and decided to clear the air. A user commented and asked directly if he wears eyeliner or not. Another one chimed in and decided to ask whether a new season was coming or not. Gabe replied and said that he also hoped so for the same. Keep coming back to TV Season & Spoilers for all the latest Alaskan Bush People tea.