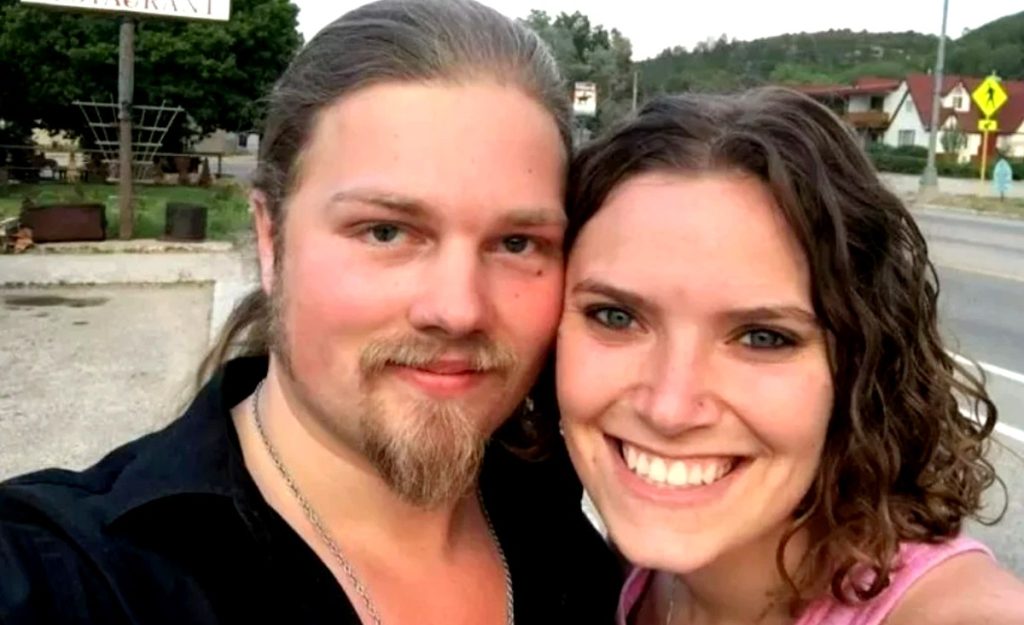 The Alaskan Bush People has been one of the most popular reality shows for a long time. People love it for its unique concept and eagerly wait for season renewals. Season 14 features the famous star Noah Brown who has started his journey in Alaska. Apparently, his main motive is to find a home for his family so that they can experience the same environment in which he was born and bought up. In a recent post by Noah’s wife, she might have revealed their final destination. We have all the information you might wish to know, so keep reading.

The Alaskan Bush People Season 14 features the storyline of the family filmed around February this year. It means at the time, Noah was house hunting. However, there’s a perk of being connected to the stars on social media as it gives the audience an edge. Recently, Noah’s wife Rhain took to Instagram and shared a picture of her backyard completely covered in snow with her dogs. The post featured the first big snow of the season and suggests that the family currently lives in Washington. Rhain captioned the picture, “Sammy dog is still the boss”. She also added that her dog and young german shepherd were playing in the first snow of the season.

Fans took this as the opportunity to ask about the family’s current status. Hence, one of them commented and asked the star where they were living and whether this scene was of a mountaintop. Rhain took time and replied, explaining that her family, including Noah, are living in their own place now, which is off the family ranch. However, she also added that they all still visit the ranch and work together. This might be a spoiler for the audience as Noah was searching for a house in February, and in November, he was back in Washington.

The Alaskan Bush People star Rhain decided not to accompany her husband for the house hunt. Apparently, the couple had two puppies and needed someone to stay back and look after the newborns. Hence, Rhain suggested Noah take their oldest son Eli with him to see Alaska for the first time. The star recently took to Instagram and made a huge announcement of donating her puppies to Pawsitive Directions.

Noah’s wife further explained that all their donated dogs had been placed in great dog slots. The organization also has trainers who will train the dogs for nonprofits. They then would be placed with Veterans and other people who need dogs with them. The Discovery star also appreciated the nonprofit work done by the organization. Rhain told the viewers how hard they work by training them for service and therapy work. Fans were really proud of the star and appreciated her work in the comment section. Keep coming back to TV Season & Spoilers