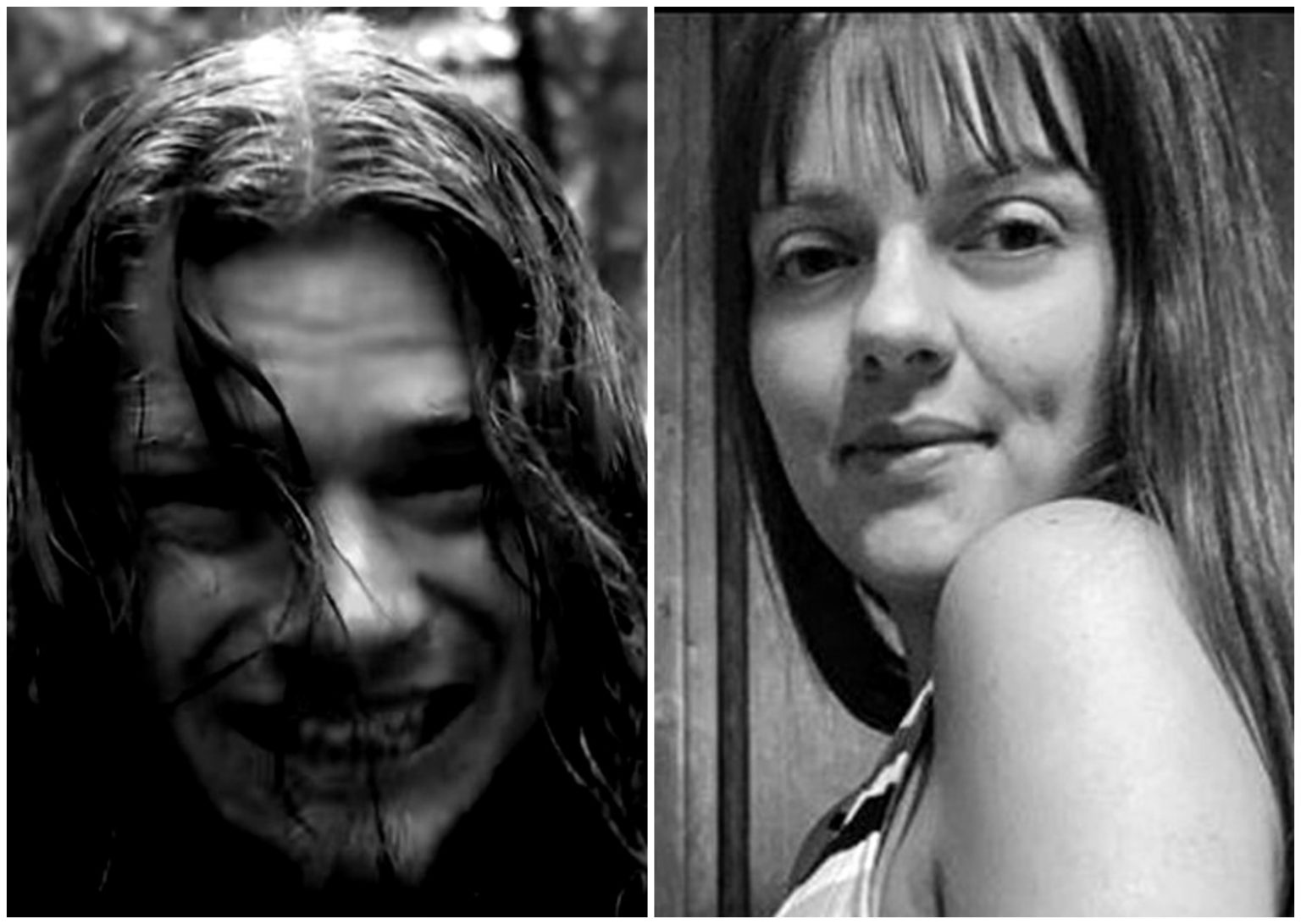 Separation Alert! The Alaskan Bush People fans know that Raiven and Bear have had a very rocky path. Apparently, fans know that the star couple has parted ways once before. When the duo discovered that they were pregnant with their first child, they decided to mend their broken relationship and walk down the aisle. Lately, fans have been happy that Bear and Raiven were finally two peas in a pot, and they have found a way together. But the contentment couldn’t last for a long time as Raiven has decided to part ways with the patriarch. We have all the information you might wish to know, so keep on reading.

The Alaskan Bush People fans know that even after tying their nuptial knot, Bear and Raiven faced a lot of issues in their life. Apparently, they couldn’t get past their issues and had an argument that led to the involvement of the police. The viewers remember when Bear Brown was accused of domestic assault and had to go behind bars. However, the couple decided to reconcile, and Raiven took back her complaint and asked the judge to cancel the no-contact order. Fans were really happy that there hadn’t been news related to the couple’s clashes for a few months.

But it seems that Bear and Raiven failed to reconcile. Apparently, the latter recently took to Instagram and shared the news saying that she has parted ways with Bear Brown. As per TheSun, the star further added that she has decided to keep her children and her health above everything. All of this is happening only weeks before Raiven was about to give birth to Bear’s second child. In another story, she stated that the now exes have decided to co-parent their children, and there won’t be any drama in that. Not only this, she made it clear that the celeb wouldn’t be sharing any information after that. The mother of one ensured that their kids would be taken care of. Nevertheless, Raiven didn’t mention any particular reason, but maybe their past issues might have come in the way.

The Alaskan Bush People fans are still processing the divorce information. Though the star couple dropped several hints earlier, people never expected that it would lead to their divorce. Apparently, viewers remember that earlier in November, Raiven deleted all her pictures with the patriarch and removed ‘Brown’ from her username as well. Not only this, as per the speculations, she also blocked her husband on social media. However, after a few days, she unarchived a few pictures and went back to acting normal.

Fans predicted that maybe things would be back to normal between the couple. Not only this, Bear Brown recently posted a wholesome picture of the family on thanksgiving. The star captioned the picture saying that he is thankful for having such a beautiful wife and a son. Fans were really happy to watch the couple together. However, it seems a lot of people suspected that the couple wouldn’t last long. Bear recently shared an old video of his adventures in which several users asked about the couple’s split. This was before Raiven even announced her decision. Keep coming back to TV Season & Spoilers