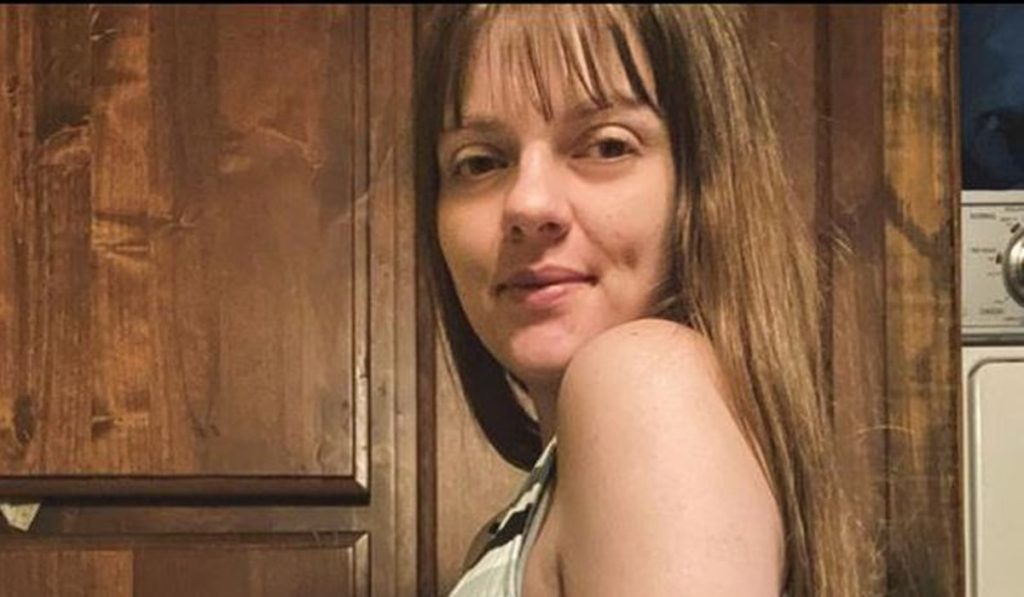 The Alaskan Bush People family awaits the arrival of a new baby in their family. Raiven is in her final weeks of pregnancy and her due date is not that far away. However, things are not settled for the mother of two since she recently announced her separation from her husband, Bear Brown. The couple got married last year after a few years of relationship but probably couldn’t sustain it long enough. However, Raiven, Bear, and their son, River, celebrated Christmas together. As the couple prepares for a new member’s arrival, they also share the news with fans and followers.

Raiven Brown is a social media bee and shares every other thing with her followers. However, the consistency changed with her change in dynamics with her husband, Bear Brown. The Alaskan Bush People fame took an off from Instagram back in Sept-Oct 2022, where she also unfollowed Bear. People speculated that the sudden inactivity came due marriage issues with her husband, Bear. However, Raiven stated that she took off only from Instagram due to its negative atmosphere but was active on Tik Tok. However, a few days later, she started posting on the platform again and re-followed Bear Brown.

Further, the professional photographer has taken time off social media since the previous month. She is focusing more on her health and her two-year-old son, River. People who follow Alaskan Bush People or Raiven would know that she has a few pregnancy complications. The mother of two faced a miscarriage twenty weeks into her last pregnancy after River. Doctors suggested a bedrest for Raiven even for this pregnancy. However, she missed posting on Instagram and sharing her updates with followers on Instagram. Although the time off has not refrained her from talking to her followers in the comment section.

During a conversation with a follower in the comment section, she revealed that the parents of the upcoming baby have already chosen a name. A fan enquired if the child would be named Billy, to which Raiven quickly responded that Billy is Billy, denying possibilities of such a name. However, she quickly shared that her second child’s name is River’s middle name. The pair had chosen the name quite a few months prior before the incoming of their second child. Raiven has also been active in others’ comment sections. Meanwhile, Raiven revealed that her due date falls in January 2023.

Noah Brown recently announced his debut on Cameo, an online platform where people pay celebrities for customized videos in exchange for a fixed price. Noah is the third brother to join the app, after Gabriel and Bear Brown, respectively. He charges $40 for every customized video. However, fans were quick to take on the comment section and thank as well as congratulate him for his other source of income. Although, a few critics believe that Noah should provide the videos for free.

However, Raiven defended her brother-in-law and stated that every service has a fee. She said that Christmas presents are also unnecessary, but people give them because they love them. Only Jesus’s love is free, which is important, the Alaskan Bush People star concluded. She also posted a picture of herself celebrating Christmas with her husband, Bear, and son River Brown. The trio aced in similar colored clothes. For more exciting news updates, stay tuned to TV Season & Spoilers.