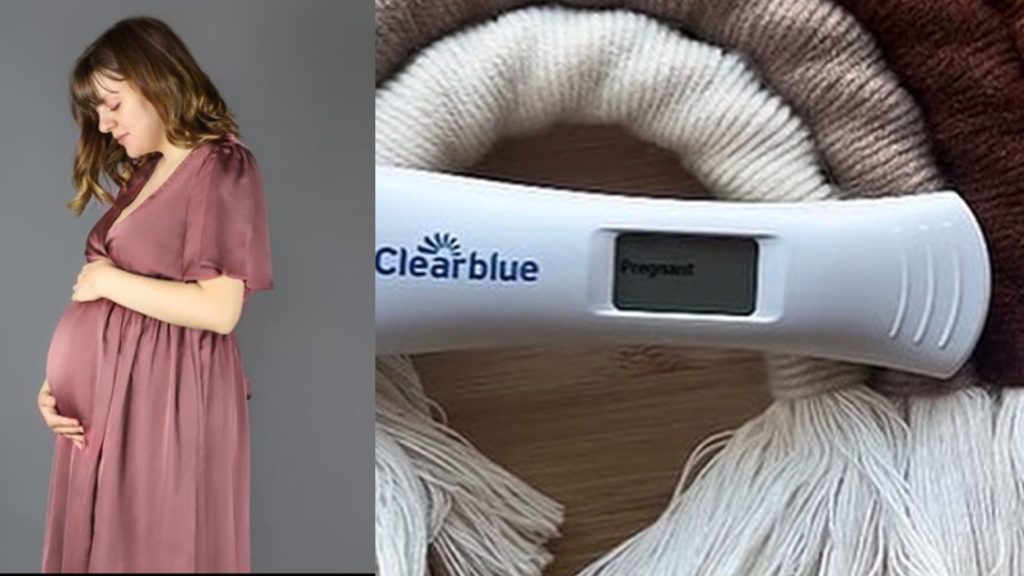 The Alaskan Bush People is one of the most loved shows on Discovery. Its captivating concept is something that people appreciate the most. Though the filming of the new season hasn’t started yet, the star’s social media is a great source to get a sneak peek of the show. Fans know that Raiven is pregnant with her second child, and the Browns are counting the days to meet the new celeb. Recently the matriarch shared a wholesome picture of her cradling her baby bump. To know more about the same, keep on reading.

The Alaskan Bush People star had many ups and downs in her life. She got engaged to Bear Brown in August 2019. However, the couple couldn’t get along and parted ways within two weeks. Anyway, it seems that they were meant to be together. The ex-couple got to know about Raiven’s pregnancy and decided to work out stuff and raise their child together. The couple successfully sorted out their issues and tied their nuptial knot in January this year. Fans were really excited when the celeb took to TikTok on June 3 and announced that she was pregnant with a baby boy. Recently the expecting mother took to Instagram to share the latest update on her pregnancy.

The popular Discovery star recently shared a picture cradling her baby bump in her maternity picture. Raiven wore a pink dress and added a caption saying, “so blessed to still be growing this little boy”. She further wrote that she could not wait to see her little kid. Fans loved the picture and loaded it with comments. A viewer wrote that Raiven looks stunning in the picture and fans can’t wait to see the face of the little boy.

The Alaskan Bush People fans know that Raiven and Bear came together just because of their child River. Though amidst her pregnancy, she complained about Bear being physically abusive and also filed for a temporary restraining order. However, it was dropped later. Yet, it was clear that the star couple arent two peas in a pot. But it seems that River was the one holding his parents together. Brown also accepted in his social media post that becoming a father was one of the greatest moments of his life. Though the star couple had a miscarriage and are now pregnant with their second child yet, they still can’t get over their first one.

Raiven recently took to Instagram and shared a short video of the 2-year-old. The clip had several pictures of the star kid. Some were candid shots, while in some, River looked into the camera and smiled innocently. He wore a blue dungaree with a white T-shirt and looked super cute. The mom-to-be captioned the picture, “sweet boy”. A fan commented and asked if the big boy was ready to become a brother or not. Another added that the 2-year-old is photogenic and can’t get enough of him. Keep coming back to TV Season & Spoilers