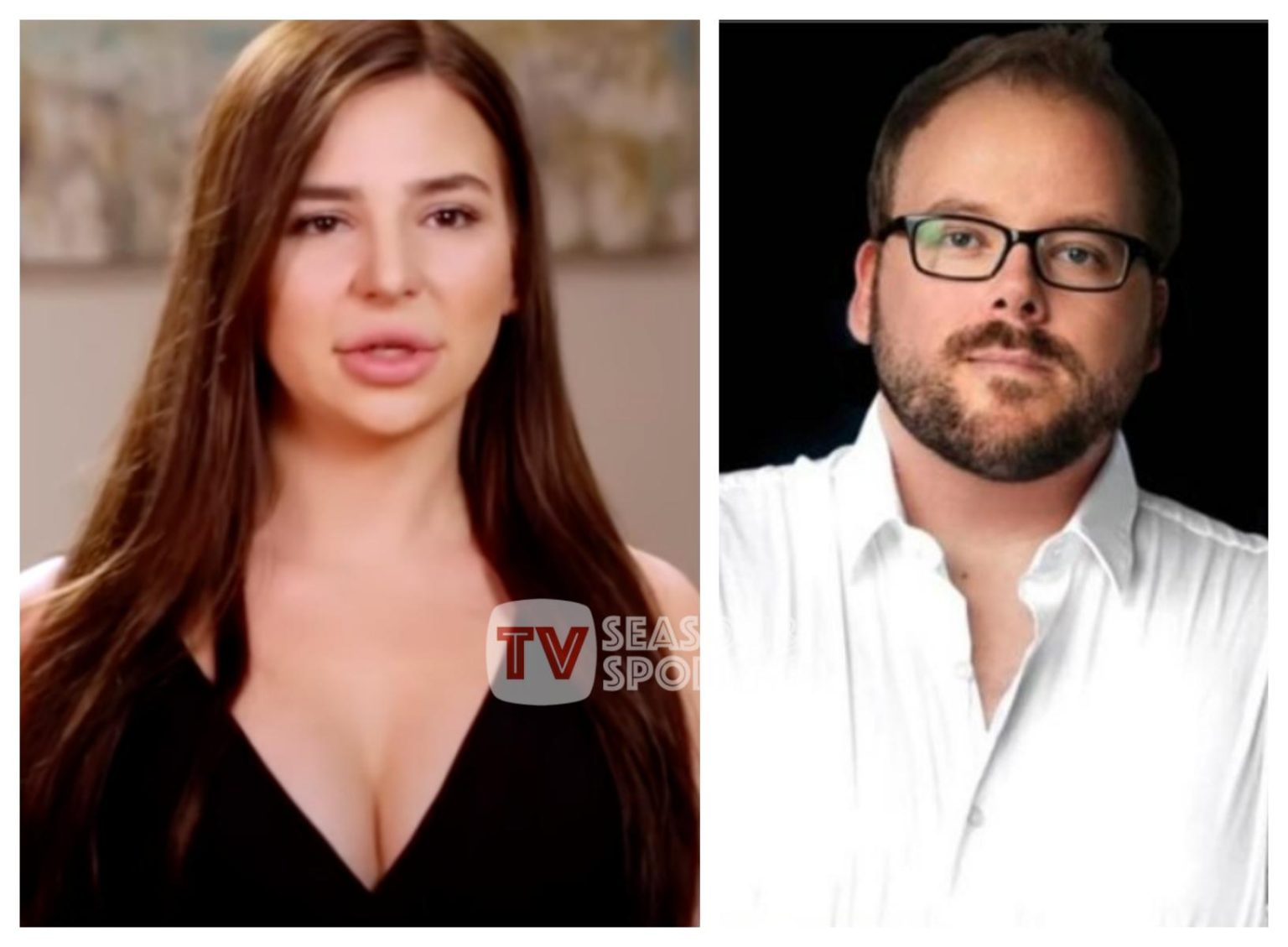 Anfisa Arkhipchenko In A RELATIONSHIP With 90 Day Fiance Alum?

Anfisa Arkhipchenko created havoc when she was a part of 90 Day Fiance with Jorge Nava. In fact, the couple made their debut in Season 4 and had far too many lows than highs in their relationship. Moreover, viewers began to dislike the foreigner after she got upfront about being with the man for his money. Since then, a lot has changed in her life, including her relationship status. In fact, viewers speculate she is in a relationship with another 90 Day Fiance star! Keep reading for all the latest tea!

Anfisa Arkhipchenko came off as very problematic during her 90 Day Fiance days. In fact, viewers couldn’t help but think she was very immature. That’s because she would always throw tantrums when her ex-husband Jorge Nava would refuse to buy her lavish gifts. Despite their toxic relationship, they got married to one another. However, they didn’t last long as Nava faced arrest and spent time in jail for around two years. As a result, their marriage ended in divorce after his release.

Now, as per soapdirt, the Russian native is allegedly in a new relationship. In fact, some avid fans took notice that she is spending time with Andy Kunz a lot. Moreover, he too was part of 90 Day Fiance when he appeared in it with Courtney Reardanz. Additionally, Anfisa and Andy got together for a soccer game in LA. However, the man was quick to refute these rumors. Although they were at the game and got dinner together, he claimed they were spending time like “friends”.

There was another instance that hinted the couple was dating. Apparently, they took a trip to Cabo, Mexico. Although they never posed together for pictures, they put up separate ones with the same background. Hence, it became quite clear to the fans that they were together. However, neither of them has come forward yet to confirm this.

90 Day Fiance: Anfisa Hits Back At Trolls Who Still Call Her A ‘Gold Digger’

All avid 90 Day Fiance viewers must be aware of Anfisa’s crazy antics during her time on the reality show. In fact, viewers found it alarming how she’d instantly stick to insulting her future husband, Jorge, when he wouldn’t meet her materialistic dem ands

. Moreover, things hit the roof when the Russian woman admitted that she wanted her partner to always provide for him “financially”. However, a lot of time has passed since then, and she has come a long way.

Since then, the star has done a university course in business, became a fitness coach, has an OnlyFans, and so on. Hence, a follower asked her on Instagram about how she feels when people still call her a golddigger. As a result, the TLC star shot back with a savage reply stating no one “successful”, “attractive,” and “confident” ever called her that. Hence, viewers praised her for being confident and not getting bothered by such negativity online. Keep checking TV Season & Spoilers for more such 90 Day Fiance news.