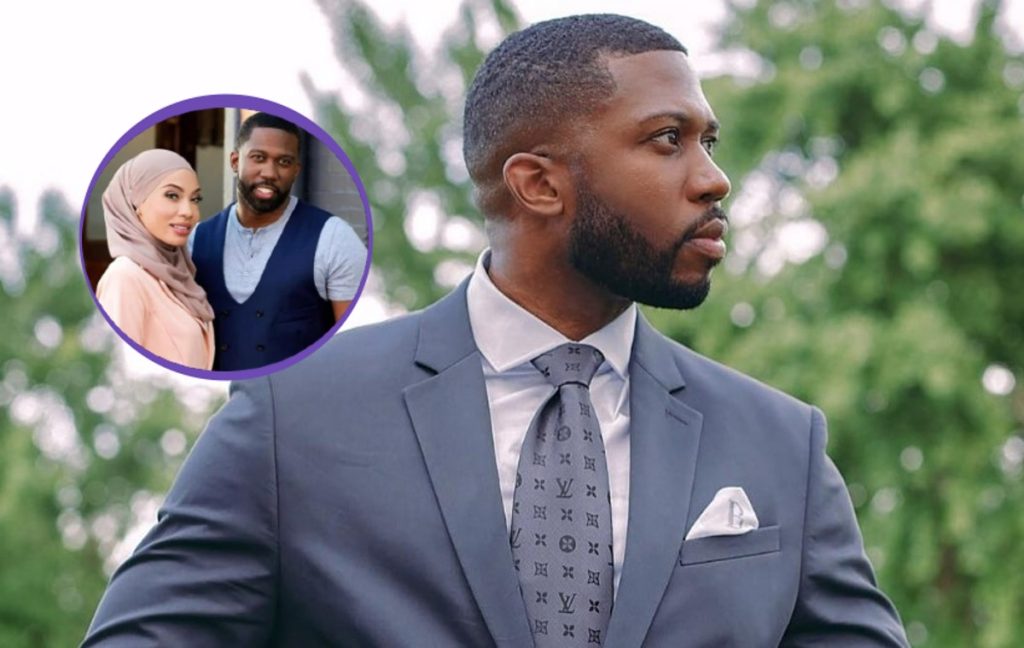 Bilal Hazziez Net Worth: Is He The RICHEST 90 Day Fiance Star?

Bilal Hazziez became one of the newest faces to join the 90 Day Fiance franchise. His story with his now-wife, Shaeeda Sween, is one of a kind. Although the couple spent only seven days with each other in person, they quickly got serious about one another. He proposed, and they began their K1 process to bring the foreigner to America from Trinidad and Tobago. He didn’t tell his Shaeeda about his rich lifestyle and high status until she was with him. A lot of fans disapproved of this move, but they remain curious about Bilal Hazziez Net Worth. Keep reading to know all the details about this!

Bilal Hazziez got a lot of flack in the earlier 90 Day Fiance episodes owing to his deceptive nature. It turns out that he lied to his fiancee Shaeeda about his social status. He seemed to have a lavish lifestyle and lived in a fancy home. The TV star initially took his partner to a worn-out house and stated he stayed there just to test her. Bilal wanted to make sure she was not with him for his “money”. So, this led to a lot of uproar in the 90 Day Fiance fanbase, and they called him out for his insensitive prank. Yet, they were curious about the source of income and Bilal Hazziez Net Worth.

Bilal finally stated on the show that he works in the real estate sector. More details on his LinkedIn stated that he the CEO and President of Keller Williams Realty Partners Inc. In fact, he often makes a lot of posts about selling houses on his Instagram too. This further proves that he is very dedicated to his work. The man called himself a “hood bougie” but “high maintenance” as he wasn’t born into richness, he had to work hard for it. There have been a lot of speculations about Bilal Hazziez Net Worth. As a result, 90 Day Fiance fans predict that he is probably none of the richest stars that have appeared on the reality show.

Bilal Hazziez Net Worth: Is He A Millionaire?

The 90 Day Fiance fans became very fond of Shaeeda. They knew she was an honest person, and Bilal wouldn’t have to worry about her wronging him. Things became heated between the two as he was hellbent on making her sign a prenup before their awaited wedding ceremony. As viewers got to see Bilal’s house and his Mercedes, they knew he was very financially well-off. They understood that having a prenup was a big deal for the Missouri native. This again made the viewers curious about Bilal Hazziez Net Worth and his salary. As per details on Zip Recruiter, the average salary of a real estate investor from Missouri is somewhere around $109,756.

The viewers know that Bilal is not just an associate in his firm but also the founder and president. Hence, his salary is more than the average amount. Further details on The Ancestory shed light on the fact that Bilal Hazziez Net Worth might just be as much as $10 Million! If this estimate is close, then that just means that the 90 Day Fiance star is one of the richest people to have come to the show. He continued to showcase his humbleness through the show and often told Shaeeda to extend gratitude for all they have. As Bilal is allegedly a millionaire, the celebrity appreciates the finer things in life as he can easily afford them.

How Much Property Does Bilal Hazziez Own?

The 90 Day Fiance fanbase now knows about Bilal Hazziez Net Worth. Yet, they remain curious about more of his assets. It turns out that the celebrity has as many as four properties in Missouri

. That doesn’t come as a shock, as he himself works in the real estate world. As per officialusa.com, the star has his family home in Kansas City, estimated at $262,400. The second property is $106,100 and 1,352 sqft. The third house became part of 90 Day Fiance. Bilal took Shaeeda to it for the first time when he was lying about being poor. That place is said to be worth $106,100 on Zillow.

Last but not least, Bilal’s fancy mansion, where the couple shot most of 90 Day Fiance, is the most expensive one. Its price is estimated at half a million dollars as per Starcasm! However, the odd thing is that all four properties are under the name of Bilal’s father, Jabir Hazziez. There is no proper explanation about it as neither Bilal nor his family has ever discussed his net worth or properties on the show. So, are you impressed by Billal Hazziez’s life full of riches and net worth? Tell us in the comments below. Meanwhile, stay tuned to TV Season & Spoilers for the latest 90 Day Fiance updates.