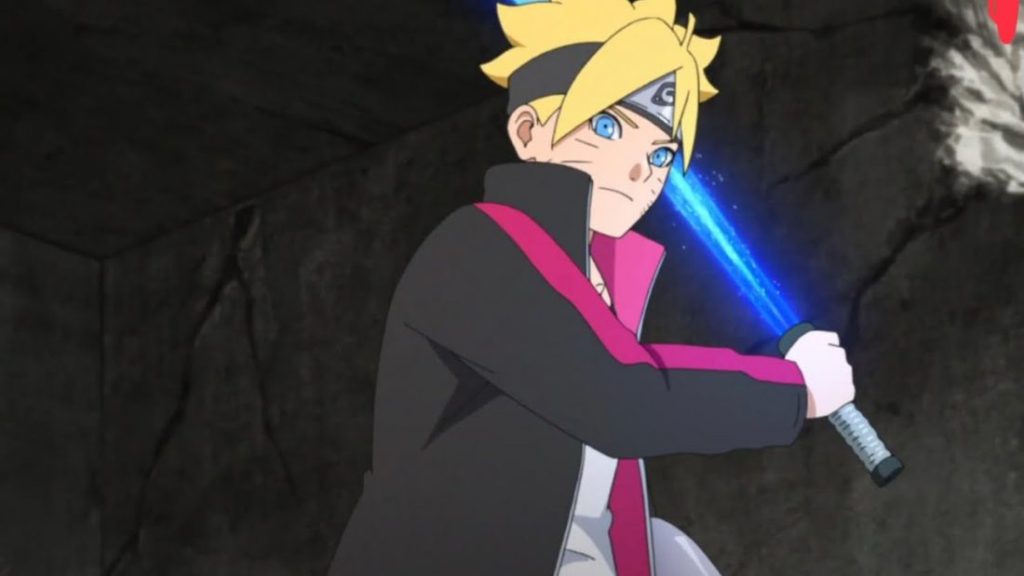 Boruto Episode 186: Team 7 VS. Ao! Release Date & Everything The Fans Should Know

The title of Boruto Episode 186 is “How To Use It.” The next episode of Naruto Next Generations will feature a full-fledged battle between Ao and Team 7. Ao stopped being a shinobi, and now he sees himself as the tool for the Kara organization. Therefore Boruto is determined to stop using his shinobi way.

Ao is extremely strong, especially with his new ninja tools. So, in the next episode, Boruto will plan a strategy and use a scientific ninja tool in order to defeat Ao. Konohamaru will lead the attack, and the rest of Team 7 will support him. So who will emerge victorious in this battle, and when will the fans be able to see it? Here are all the latest details.

After mourning the death of Mugino, Boruto convinces Konohamaru to let Team 7 join the battle as well. In the ending moments, they plotted a strategy to use against Ao. And now, in the upcoming week’s episode, Boruto and his comrades will implement this secret strategy. He finally agrees to use the scientific ninja tool, and it will play an important role in this plan. The synopsis for Boruto Episode 186 also hinted about the same.

The preview of the upcoming episode is also revealing that Team 7 and Ao will have an all-out battle. They are having a hard time, but they are quite confident that they will defeat Ao with their new strategy. Whereas Ao also has full faith in the new powers given by the Kara organization. So, now it will be exciting to see who will win this deadly battle.

In the 185th episode of Boruto: Naruto Next Generations, the viewers saw Team 7, along with Katasuke, at the hideout mourning Mugino’s death after Ao’s attack. Boruto is disappointed he couldn’t be able to do anything when Mugino was sacrificing himself to save everyone. Therefore now he is furious and wants to avenge Mugino by defeating Ao.

Konohamaru revealed that it is not the time to cry over their comrade’s death as they have to carry Mugino’s will forward. He also told Team 7 and Katasuke to take the flash drive to the village for the analysis. However, Boruto convinces him to let Team 7 join the battlefield along with him.

The next week’s episode will feature a decisive battle between Ao and Team 7. As a result, the fans just can’t wait to watch it. Boruto Episode 186 will release according to its schedule on Sunday, February 14, 2021.