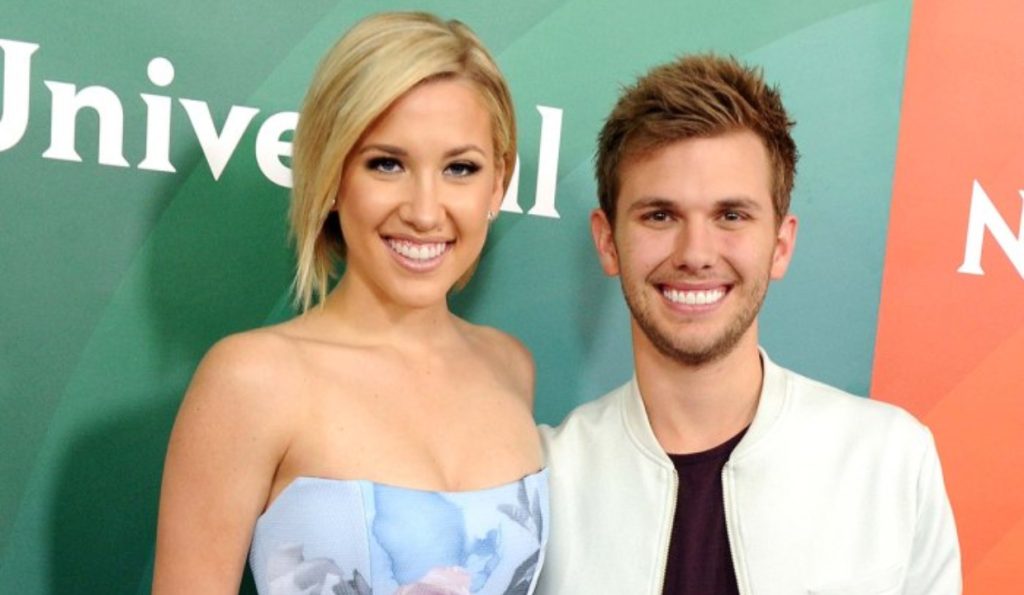 Chase and Savannah from Chrisley Knows Best are ready to hop onto the bandwagon of new beginnings. That’s because their parents, Todd and Julie Chrisley, have a high chance of going to prison for thirty years. The court found them guilty over counts of bank fraud, conspiracy, wire fraud, and tax evasion. So, the sibling duo is focussing on building a business of their own, and it is doing to be in the real estate field, just like their parents! Keep reading more to find out more details.

Todd and Julie Chrisley have shown off their lavish life through Chrisley Knows Best. As they worked in the real estate world, they would often showcase their own related things on their program too. However, the family has been going through a tough time lately. As mentioned above, the couple might just be facing serious jail time owing to federal crimes. Hence, their future is uncertain. As a result, their children, Chase and Savannah, are gearing up to leave their mark on the world.

Hence, Savannah took to her social media to make a post. She and her brother, Chase, are now part of Chrisley And Co., a real estate agency. Both of them will work as “realtors” within the organization. They also have a team of realtors and brokers working under them as per their website. All of them aim to provide a “bespoke collection” of “curated luxury properties.” Chrisley Knows Best viewers were excited for Chase and Savannah’s new venture and beginnings. Their heart goes out to their family for going through such tough times. Hence, they were glad to see the family members turn over a new leaf with this new business.

Chrisley Knows Best: Savannah & Chase Gearing Up To Star In Their Own Spin-off ‘Growing Up Chrisley’

Todd and Julie are on the verge of facing prison time. Therefore, their show Chrisley Knows Best, faces the chance of being canceled if the court sentences them to prison. As a result, E Entertainment has been teasing a new spin-off. Brother and sister Chase and Savannah are ready to lead the show, ‘Growing Up Chrisley’. Therefore, viewers remain excited to catch their new adventures on the show. They know that the siblings shall carry on the Chrisley legacy in the coming future. The latest season is just around the corner and will premiere on TV quite soon.

Chase Chrisley took to his social media to share some behind-the-scenes pictures. Viewers found out that they have wrapped up the latest season. He teased the upcoming episodes by saying that they shall contain some of the “realest” and “funniest” things they have shot. With this, he included a lot of photos with his friends and family. Growing Up Chrisley will premiere on E Entertainment on September 16, 2022. Are you excited to see Chase & Savannah again on TV? Will their spin-off be as successful as their original show? Tell us in the comments. Keep track of all the latest Chrisley Knows Best News through TV Season & Spoilers.