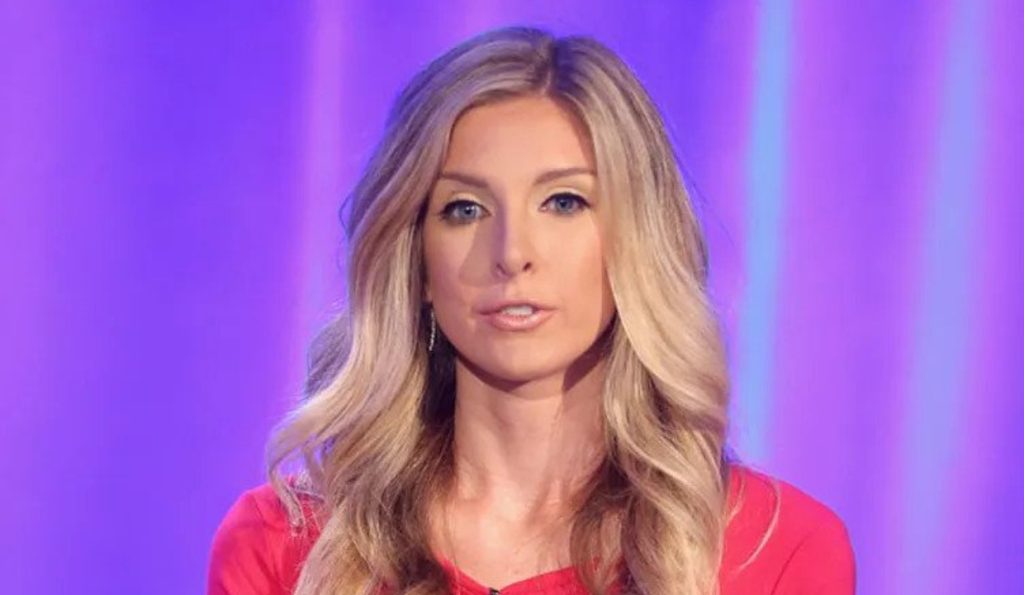 Chrisley Knows Best: Lindsie’s New BF Cheating On Her? Two Timing The Star With His Ex!

Lindsie Chrisley has been a huge part of Chrisley Knows best. She is Todd Chrisley’s first daughter he had in a previous marriage. Although the entire family had a falling out with her in the past, they seem to be doing well now. Despite this, the celebrity has been going through a tough time lately. It all began when her father and stepmom, i.e., Todd and Julie, were found guilty of breaking several federal laws like tax evasion and bank fraud. Later on, she also announced her separation from ex Will Campbell after nine years of marriage. Now, recent updates suggest that her new boyfriend was also found cheating on her. Keep reading to know more details!

Lindsie Chrisley became popular when her father’s side of the family began appearing on Chrisley Knows Best. However, she quit the franchise following a brawl between her and her family members. While the celebrity and her father are in a much better space, troublesome things keep happening to poor Lindsie. It turns out that a post on Reddit suggests that there is trouble in her love life again. As per an “anonymous source”, her current boyfriend had been cheating on her. Well, the famous Chrisley sibling had mentioned that she is dating someone new on her Instagram handle. Without revealing his name, she mentioned she calls him ‘The Suburban Dad’. In fact, they were keeping a low profile until they got serious and took things slow.

Well, the new post suggested that the man was cheating on Lindsie with his ex. What’s more alarming is that both these women didn’t know anything about the other. It turns out that the eldest Chrisley daughter was the one who caught him in his act. Well, there is no confirmation about this tit-bit as it came from an “anonymous source”. Moreover, Lindsie has not yet adressed this matter on her social media handle so far. Therefore, there is no clarification about this speculation so far. In any case, Chrisley Knows Best fans remain concerned and wish to hear from her soon.

Chrisley Knows Best: Lindsie’s Ex Will Campbell Threatened To Sue Her! She Responds

As the series of unfortunate events continued to happen in Lindsie’s life, she shares yet another upsetting update. Apparently, she co-hosts the Coffee Convo podcasts with Teen Mom star Kailyn Lowry. That’s when the former opened up about some threats she got from her ex, Will Campbell. It turns out the man doesn’t appreciate it when she mentions him during her audio show while discussing parenting. Hence, he threatened to sue her. However, the former TV star responded to this publically by saying she would continue to share parts of her life.

That’s because Lindsie is sharing her genuine experiences with parenting. At last, she addressed her ex-husband while saying he could threaten to sue her “all he wants” because she is only sharing her opinions on the show. So far, the ex-husband has not yet responded to her statements. Meanwhile, the Chrisley Knows Best fanbase has been extremely supportive of her. In fact, they lauded the single mom for standing up for herself. Keep track of all the latest Chrisley Knows Best news only through TV Season & Spoilers.