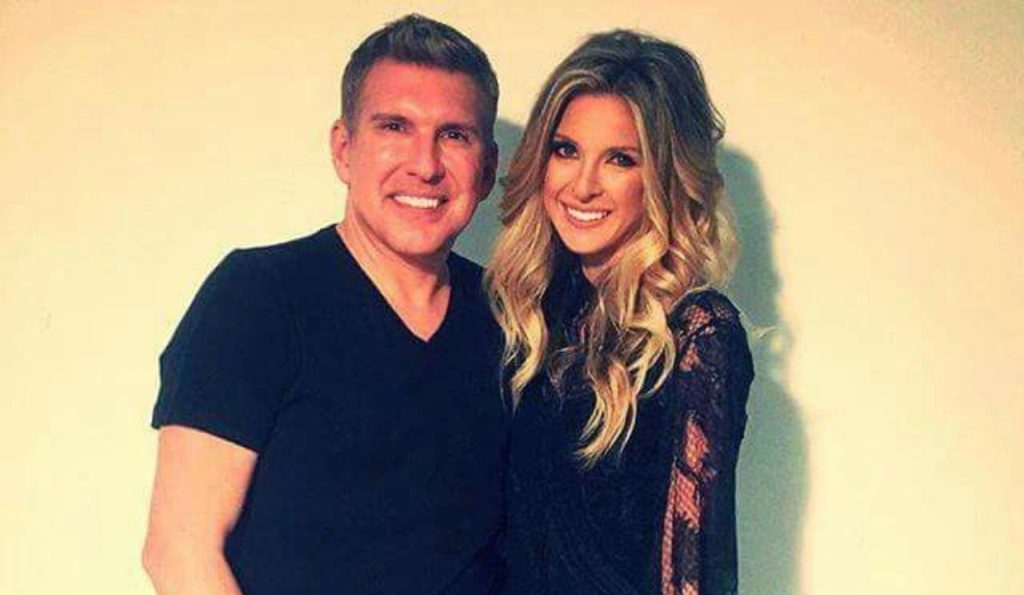 The Chrisley Knows Best family has had a terrible year so far. It all began when Todd’s eldest daughter Lindsie cut ties with him and the rest of the family after a brawl. Later, Todd and Julie were found guilty of federal crimes like tax evasion, bank fraud, and so on. At last, things began to look up when the patriarch was able to restore his bond with Lindsie. He even invited her for her podcast, Chrisley Confessions. Keep reading to know more details about this.

Chrisley Knows Best: Todd Chrisley Cries While Talking About His Brawl With Lindsie

Todd and Julie Chrisley are currently waiting to show up in court in November for their possible prison sentencing owing to federal crimes. Until then, the Chrisley Knows Best stars have been hosting a podcast by the name of Chrisley Confessions. In this, the husband-wife duo talks about all their tough times. In 2021, Todd reconciled with his daughter Lindsie after years of distancing. Both of them got into a fight, and the eldest daughter swore never to talk to her family again. She also left the reality show. Well, things have changed since then, and the family is stronger than ever, especially during their tough times.

Todd opened up about the time he fought with his daughter. Surprisingly, he was thankful for the “estrangement”. That’s because he wouldn’t be where he is if it wasn’t for his daughter cutting off communication. The TV star didn’t know how to function after she immediately pulled the plug on their relationship. Lindsie also shared her perspective. She revealed that she should have “listened to her family more”. Her divorce from her husband, Will Campbell

, made the father-daughter duo reconcile. Todd reached out to her to know how she was doing. They have been on good terms since then.

Lots of Chrisley Knows Best fans were under the impression that Todd and Julie Chrisley’s guilty verdict led to them reconciling with Lindsie. However, that wasn’t the cast. The famous daughter hosts two podcasts and has a strong fanbase. That’s where she revealed that she and her father had made peace before their crimes came into the limelight. Apparently, the father-daughter duo reconciled after the news about her divorce became a public matter. That’s when Todd made the first move and reached out.

The Chrisley Knows Best star made sure to tell Lindsie that he still loved her no matter what. That’s how the family members began talking. Todd and Lindie had feuded in the past when the father accused his daughter of having affairs with two different reality stars. That’s when Lindsie felt a lot of disrespect and vowed not to talk to any of the Chrisleys ever again. Luckily, they have let bygones be bygones and started afresh. They are now standing tall and awaiting the court date for Todd and Julie’s prison sentencing. Keep checking TV Season & Spoilers

for the latest news updates.