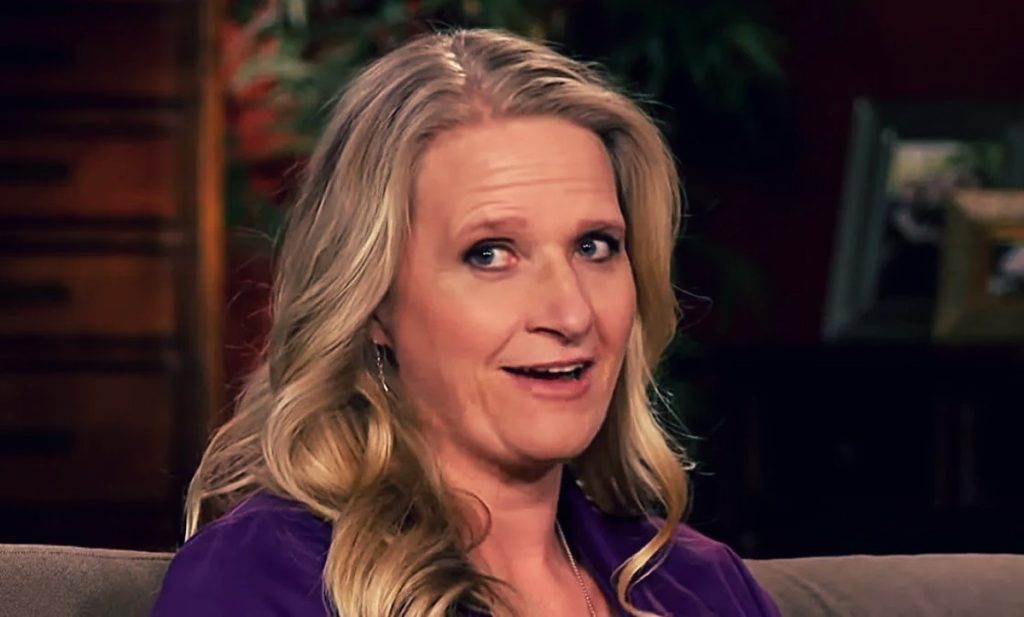 Christine Brown Spin-Off: All About The “Sister Wives” Star’s Hit Show On TLC

The fans know about Christine and her struggle. Fans love the Brown member for her fun nature. Meanwhile, seeing all the hard times that Christine had, the viewers want her to live a happy life. The ex-wife’s decision to leave the patriarch was a big surprise. The Sister Wives celeb not only started to focus on herself, but she also landed a spin-off. Hence, here’s everything all the fans might want to know about Christine Brown Spin-Off. Tune in with us to get the latest details.

Looking at the recent revelations by the reality star, the fans got to know what Christine went through. The mother noted that she used to take care of her kids and Janelle’s kids. In addition, the third wife kept the house clean and did all the chores. While Christine has put her heart and soul into the family, she did not get into Kody’s good book. The patriarch still questions the ex-wife’s efforts in the family. Hence, after leaving Kody Brown, the viewers started to ask for a show featuring Christine. Many Sister Wives celebs noted that they would love to have the ex-wife in her own show. Hence, soon TLC released Christine Brown Spin-Off show, “Cooking With Just Christine

Christine Brown’s getting her spin-off show has become a big deal. The fans love seeing the reality star on their screens. Hence, “Cooking With Just Christine” is short web series that airs on TLC’s Instagram page and Sister Wives web page. Well, the ex-wife has always loved cooking and wants to share her homemade delicacies with the world. Thereby, Christine Brown Spin-Off is a must-watch series for the Sister Wives followers. On the show, the mother of six shared many recipes for the viewers to try. One of the best recipes that got famous on the show was the “carrot cake” recipe. The TLC personality explained things beautifully and was natural in front of the camera.

Christine Brown Spin-Off: The Recipes That Made The Fans Want For More

While Sister Wives wasn’t airing, the fans enjoyed the Christine Brown Spin-Off series. Hence, the cooking show revealed the mother and her different personalities. Besides, it wasn’t just Christine. Her kids and best friend made a special appearance on the show. First, the mother appeared with her daughter Mykelti and each episode had her kids. The Christine Brown Spin-Off series got thousands of comments from fans. They even urged TLC to get the ex-wife another show that features her single life and her as a mother. Moreover, fans have also noted that they are tired of the drama Kody puts everyone through. Therefore, a show featuring extended life of Christine would be great.

Meanwhile, one of the great things about the Christine Brown Spin-Off series was it’s just 10 minutes of watching. Fans have noted that they love Christine has a show to themselves that features only her and doesn’t include the other three. The reality star’s cooking show has given her a chance to live for herself and find her path. “Cooking With Just Christine” included five short episodes in the first airing. And now, with Sister Wives Season 17, the Christine Brown Spin-Off has again hit the TLC’s digital space for the fans to watch. The recipes that have lasted on fans’ taste buds are “White Lasagna,” “Carrot Cake,” “Christine’s Year-Round Thanksgiving Rolls,” ” German Pancakes,” and “The Cheesy Omelet.”