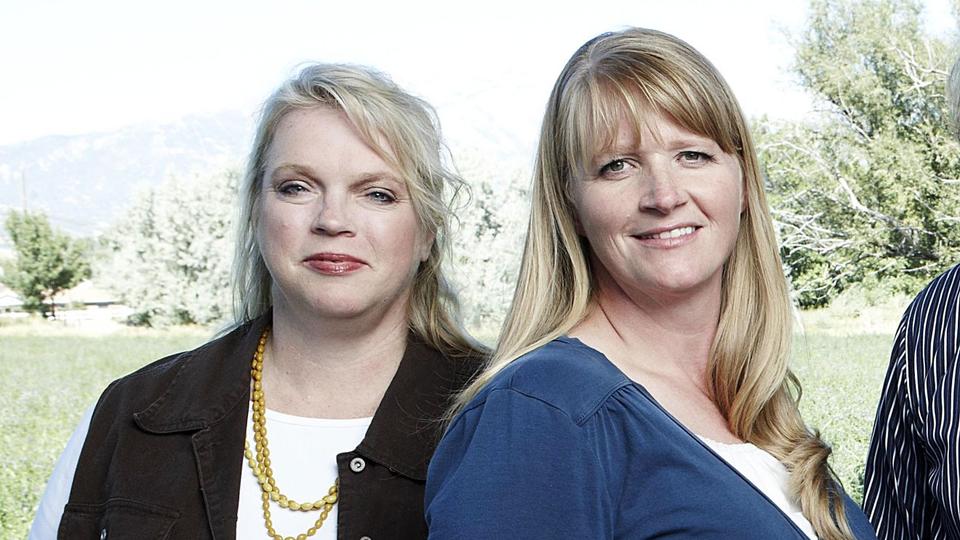 Christine & Janelle To Do A Sister Wives SPIN-OFF After Leaving Kody & Moving To Utah? Go On California Vacation Together!

The moment that fans had been waiting for is finally here. Kody Brown’s multiple spouses have finally realized that he is not treating them well. On top of that, he prioritizes his youngest wife and has a fully functional marriage with her. Hence, it’s finally likely that some of the Sister Wives might decide to dump the celebrity polygamist. As of now, reports say that Kody’s second wife, Christine, has left her the plural family equation in Flagstaff and returned to Utah. Besides, rumors of her appearing on a Sister Wives spin-off with co-star Janelle Brown are making news these days. Here’s all you need to know.

Sister Wives: Fans Suspicious About Christine & Janelle’s Vacation, Are They Doing A Spin-Off Together?

TLC viewers are now witnessing a sudden change in the Brown family. While some marriages are on the verge of separation, some of the members are forming a surprising bonding. Recently, fans spotted Kody’s second and third wives hanging out with each other. Christine has joined Janelle’s plexus business, strengthening their constant friendship in the last few years. However, they’ve become so close that Janelle even went for a get-together with Christine’s children in Utah.

On the other hand, the Sister Wives recently went on a road trip together, which eventually became a short vacation. Aside from visiting Universal Studios with their respective daughters, Janelle and Christine went on to go for a fun beach day as well. Janelle’s daughter Savannah and Christine’s daughter Truely seem to share a good relationship as well. However, a lot of people raised suspicions about this vacation and are wondering if the two of them are filming for the show. In fact, fans are speculating whether these cast members are getting their own spin-off series.

Well, Meri, Christine, and Janelle are all facing issues in their marriage with Kody. The Sister Wives patriarch only has a fully functional relationship with his fourth and youngest wife, Robyn. The latest trailer suggests that tensions are finally growing, and more than one of the wives will rethink whether they should be with the polygamist anymore or not. Hence, since Christine is rumored to have left for Utah and is spending time with Janelle, the chances are that the ladies could be doing a spin-off for TLC.

The latest season of the popular show is set to release on November 21, 2021. It is likely to feature the conflicts between Kody Brown, his four wives, and eighteen kids as they continue to increase. Well, one storyline that has caught a lot of attention from fans is Meri and Kody’s breaking marriage. They previously declared that they weren’t in love anymore and barely saw each other for weeks. When Meri’s mother passed away

earlier this year, she shifted to Utah to handle her Heritage Inn.

For months, Meri managed the B&B in her hometown. But, she has recently shifted back to Flagstaff, Arizona. So, there are chances that Meri and Kody got separated briefly and have finally got back together. Fans are hoping for the first wife to dump the polygamist and live a better life by herself. What do you think about the same? Do you think Christine and Janelle should do a spin-off together? Tell us in the comments below.