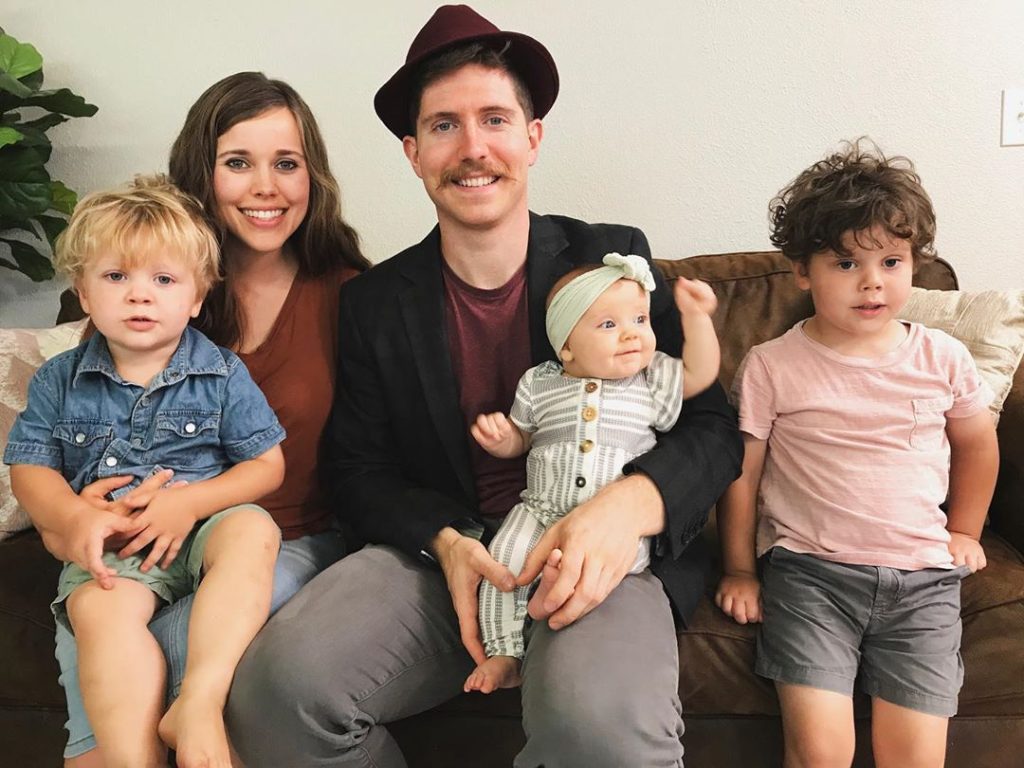 Counting On star Ben Seewald had to voice his opinion after Argentina decided to legalize abortion. It is now the first large Latin American country to do so. In a Twitter thread, the reality star slammed the country for this and wept for the future babies. Let’s have a detailed look at it.

After Argentina legalized abortion, Ben Seewald took to Twitter to raise his voice. He condemned this law in a thread and took biblical references to make his case. He wrote that his heart is heavy for Argentina. Ben further added that we must weep for the unborn babies who would be ‘slaughtered’ in the future. Having said that, Ben noted that each Argentian baby is precious in the sight of God.

In the second thread, Ben mentioned that the law-makers are now allowing the murder. The blood on their hands would be immense. He further wrote that we might weep for Argentina’s judgment that would invite wrath from God for being an accomplice in the bloodshed. Furthermore, he wrote that we must also pray that Argentina must change its way, it must ‘turn from this bloody path’ it has chosen.

Ben Use Biblical Verses To Slam The Country

The reality star signed off from his rant with his last tweet. It read that we should lament, we should pray for the change of hearts, and we must remain hopeful for the future. He further took notes from Bible that read – ‘Work for change. Be diligent to “do justice, and to love kindness, and to walk humbly with our God.’ He also noted that ‘Know that your labor is not in vain in the Lord.’

Recently, a motion passed with a 38-29 vote legalizing elective abortion. This happened two years after the previous bill legalizing abortion failed. As per BBC reports, it happens to be a defining moment for Argentina, which sees a minimum of 350,000 illegal abortions. It is worth noting that illegal abortions have the risk of causing complications and might also result in deaths.