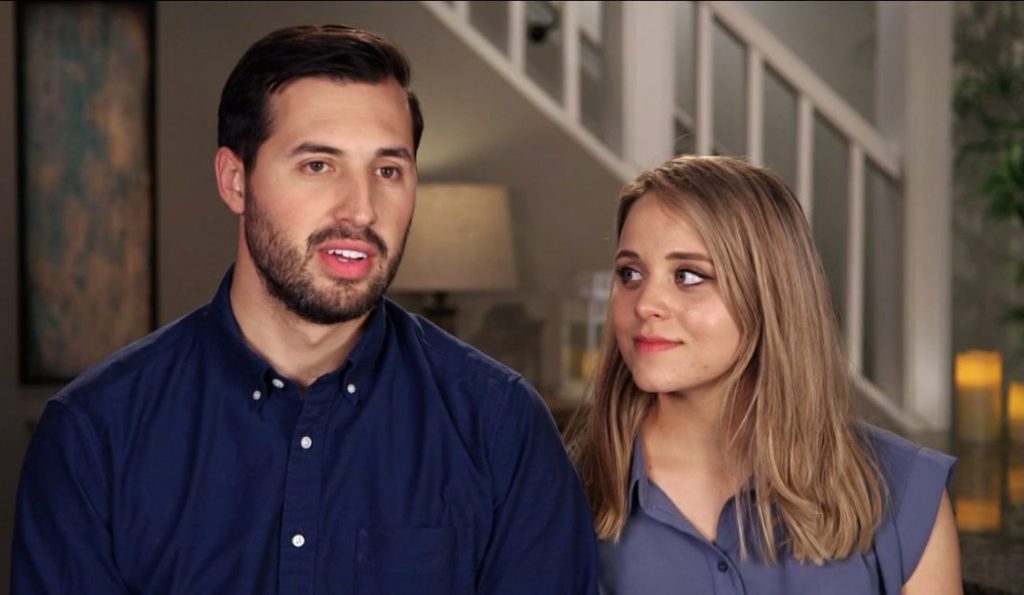 Counting On: Jeremy Vuolo Reveals Jim Bob HATED Me For Courting Jinger, Trying To Reconcile With The Family, Says ‘We’re Giving Them Time’

Counting On fans do know what kind of parent Jim Bob Duggar is. He is a very protective father. Moreover, the star always keeps an eye on his daughter’s virginity. Jim Bob even makes the potential partner of his daughters fill the courtship application before getting married. Although, it might be a bit humiliating for the suitors to do so. Fans may have heard for the first time about anything like courtship application. Do you know what questions does this application contains? Jinger’s husband, Jeremy Vuolo, shares the details.

Counting On: Jim Bob Did Not Like Jeremy Vuolo When He Started Courting Jinger

Jim Bob always looks closely to the potential suitors of his daughters. Everyone has to fill the courtship application before being accepted by the family. Fans do know that it must be humiliating for potential husbands to do so. However, Jinger’s husband, Jeremy Vuolo, sugar-coated the entire scenario.

The Hollywood Gossip reported that Jim didn’t like Jeremy when he started showing interest in Jinger. Even Jeremy did not speak anything against the application. Instead, he seems to be in favor of all that Jim Bob has been doing. The star got into fame after meeting the Duggars, and he certainly does not want to doom his career.

Counting On: Jeremy Duggar Would Have Had The Same Document If He Had So Many Daughters

The above-mentioned sentence is the word of Jeremy Vuolo. The star does not find any loophole in the courtship application. In an interview with US Weekly, Jeremy explained the entire application process. The 33-year-old finds the courtship application as the perfect opportunity for the Duggars to know him. Jeremy stated, “It was intense, but I was actually pretty eager to fill out and say, ‘OK, look, this is a good opportunity for them to get to know me.”

Jeremy finds it valid for Jim Bob to make the potential suitors fill the form before getting married. The star explains that it must be hard for Jim to have so many girls as there are a lot of guys watching out and thinking of it as the opportunity to get into the Duggar family. The star says, “I think if I had all those girls, I’d probably come up with a document too.” Was Jeremy serious? Will Jeremy do the same when it comes to his daughters. Fans think that the former pro soccer player has only said this because he can not publicly bash the Duggar family as he has a blooming career because of them.

Counting On: Jinger Do Not Find His Father’s Obsession Weird

Jinger does not think it to be odd for his father to keep so much eye on his daughter’s sex life. Jinger defends his father by saying, “Because we’re so in the public eye…with wrong intentions of (suitors) like, ‘Oh, I want to be on TV.” Jim Bob’s daughter finds the application to rather be a good one. On the other hand, Jeremy sees the application in a way to know the suitors in a better way.

The courtship application contains hundreds of questions. It has some intense personal questions which mirror the kind of person one is. The questions also include health, finances, family backgrounds, and religious beliefs. That’s pretty much enough to know about a person. Will Jeremy have a similar document for his daughters in the future? Let us know your thoughts below in the comment section.