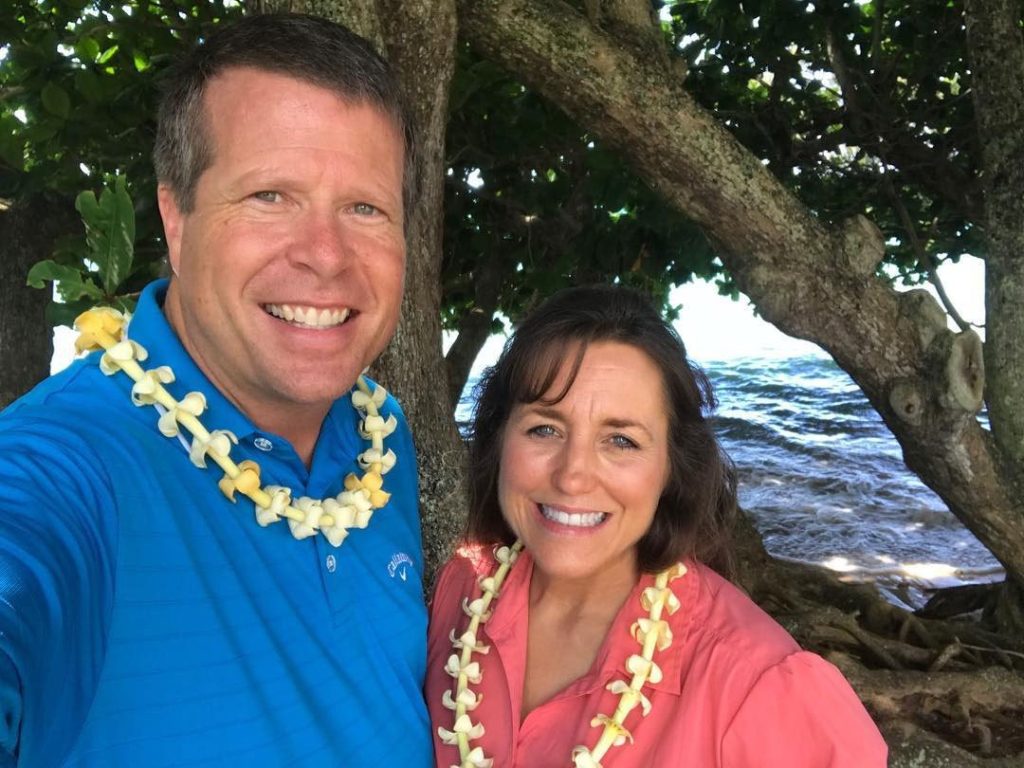 Counting On: Jim Bob And Michelle Duggar Accused Of Being Overly Sexual

The Duggars from Counting On are ultra-conservative people. They seemingly love the subject of sex, for why else would they be keen to set strict courtship rules! As weird as it may sound, Duggars are well known for their early marriages following strict courtships. Take, for instance, Justin, who is just 18 but is already courting Claire Spivey. While Duggars court, they’re not even allowed to hold hands, let alone kiss each other.

Duggars continue to propagate the idea that one should only be in one relationship. That one relationship must necessarily culminate into a marriage. And so, there are strict courtship rules in place that include not touching each other before tying the knot. Moreover, Duggars are intent on their key message of married sex better than a million one-night stands.

Recently, Duggars had a grand Christmas party at their place. It was attended by almost all their children. Jessa Duggar shared a video from the gathering on her social media that quickly grabbed the eyeballs. It had Jim Bob and Michelle Duggar making out right in front of their children. They had no concern for their kids as they continue to explore each other with their tongues. Not to mention, their very act of being overly sexual didn’t go well with the fans.

The fans found it absurd that Jessa captured the love-making act of her parents. The video clearly had some children hooting and cheering for their parents, who continued to showcase their love in the public eye unabashedly. As expected, the shocked fans took to the comments to slam the entire lip-lock session of the Duggar parents. One of them remarked it as gross and added that Jim Bob and Michelle didn’t lose the spark yet! A fan wrote that sex should seem more like a chore after so many kids. Yet another fan mentioned that the couple is simply obsessed with ‘being physical/sexual in front of their kids.’

This PDA of Jim Bob and Michelle received a lot of flak from the fans. And it does seem that they were only trying to prove their love for each other. However, an extended lip-lock session would have suited more in privacy than in front of children and grandchildren! What do you think about it?