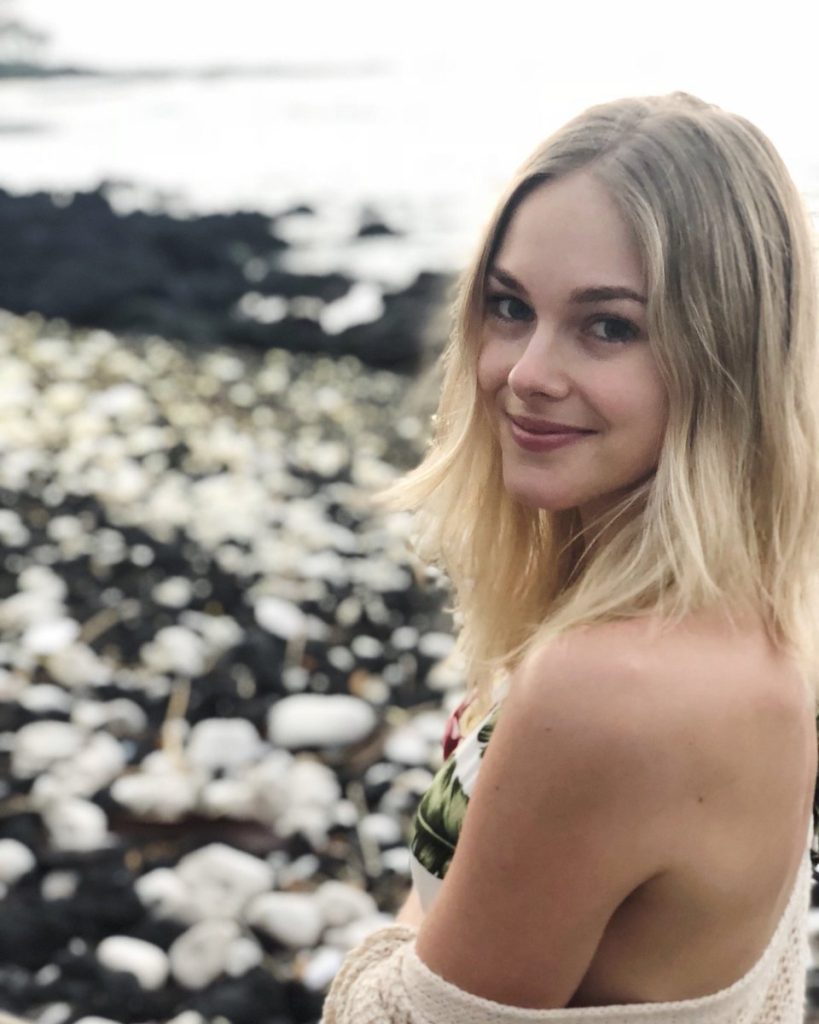 Days Of Our Lives Comings And Goings: Abigail Klein All Set To Bring Stephanie Johnson Back To Salem

The latest Days of Our Lives comings and goings confirm that there will be a lot of shocking shakeups in Salem in the upcoming days. As per the latest spoilers, actress Abigail Klein is all set to play the role of Stephanie Johnson. Not only is she joining Days of Our Lives, but she will also be a part of Days of Our Lives: Beyond Salem. As Soap Opera News confirmed, she will be a series regular.

Long time Days of Our Lives viewers would recall the last time viewers got to see Stephanie Johnson was back in 2017. Actress Shell Henning played the character. Stephanie is Steve and Kayla’s daughter, and she had been on the soap on and off. Stephanie was regularly seen on the soap in April 2011. However, ever since then, she had been missing from the canvas.

However, she popped up again on screen in 2017 to witness Kayla and Steve’s wedding. She left the town soon after that. After she had left the town, she came to know about her long-lost half-brother-Tripp. She hadn’t met him, but it is likely that she will meet him when she comes back this time around.

S ince Days of Our Lives is bringing her as a series regular, DOOL viewers are speculating what her storyline would be. Many fans believe that Stephanie will come in for a nice family reunion. She will meet with her half-brother Tripp. Some even speculate that she would make a good love interest for Chad,

who is currently single. Whatever the storyline might be, we know that Stephanie will bring in some very interesting twists.

Days of Our Lives fans would recognize Abigail Klein from her works in shows including American Housewife, Glow, SWAT, Aussie Girl, Code Black, and The Comeback. Abigail has also been a part of a number of movies like Christmas on Ice, Girlfriends of Christmas Past, and Transformers: Age of Extinction. This isn’t Klein’s first job in the daytime either; she was a part of The Young And The Restless in the past.

Given the kind of experience Abigail has in acting, she will work for sure to amp everything up on Days of Our Lives. So, it will be interesting to see her in action. As of now, we don’t know when her first airdate will be. But TV Season & Spoilers will pass on the updates as they surface. So, keep checking back. The soap airs on NBC all weekdays. So, don’t miss the action.