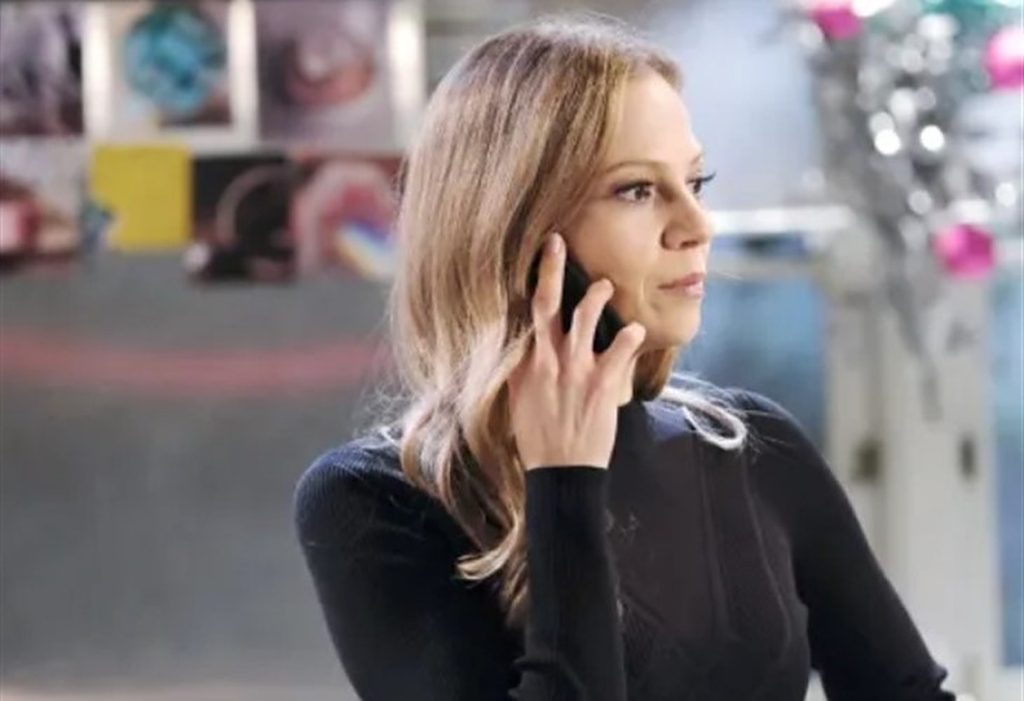 Days of Our Lives Comings And Goings: It’s OVER For Ava, EXITS From Salem

The previous episodes of the soap opera saw Ava landing in the hospital. She became the victim of her own attack. Ava had decided to blow up Susan’s memorial, but it didn’t end well. She herself got injured and put in the hospital with dire help. While she is in the hospital, everyone will realize that her mental health has deteriorated so much that she needs serious help. The spoilers suggest that things will get so serious that she will be sent to Bayview.

Everyone in Salem had admitted that they felt really bad for her. But with that said, Ava honestly has been on the edge of insanity for a little while. She had been struggling with what was real and what was not for some time now. With Charlie still in her head and his wicked instructions, Ava has caused havoc not only for everyone but also herself. She is dealing with psychotic episodes more frequently. So, that makes sense that she would leave to get help.

The good news is Ava’s exit doesn’t seem permanent at the moment. Since she is not dying, Days of Our Lives can bring her back at any point they want. With that said, is dying even enough to exit on DOOL? Anywho, Tripp will not be quiet

until Ava gets help and gets better. This might be the only way Braun’s character could be redeemed.

Coming back to what Braun has posted about her exit, she posted a compilation of pictures from her run on Days of Our Lives. It had pictures of her in her different avatars and with her cast mates. This was posted on December 20, 2022, and was the last day for Ava, as per the caption. In the same caption, she said that she has many memories from the last two years. Remising about her time, she recalled how she had her first nasal swab and then also COVID.

Rounding off, she thanked everyone for the support and spoke about how she would miss them all.
While Ava might be on her way out right now, she can return sometime in the future as a better version of herself. Will you miss seeing Tamara Braun on Days of Our Lives? Tell us in the comments below. While Ava might be out, Days of Our Lives spoilers say that other drama is coming up for her in the upcoming days. Make sure you tune in and enjoy.