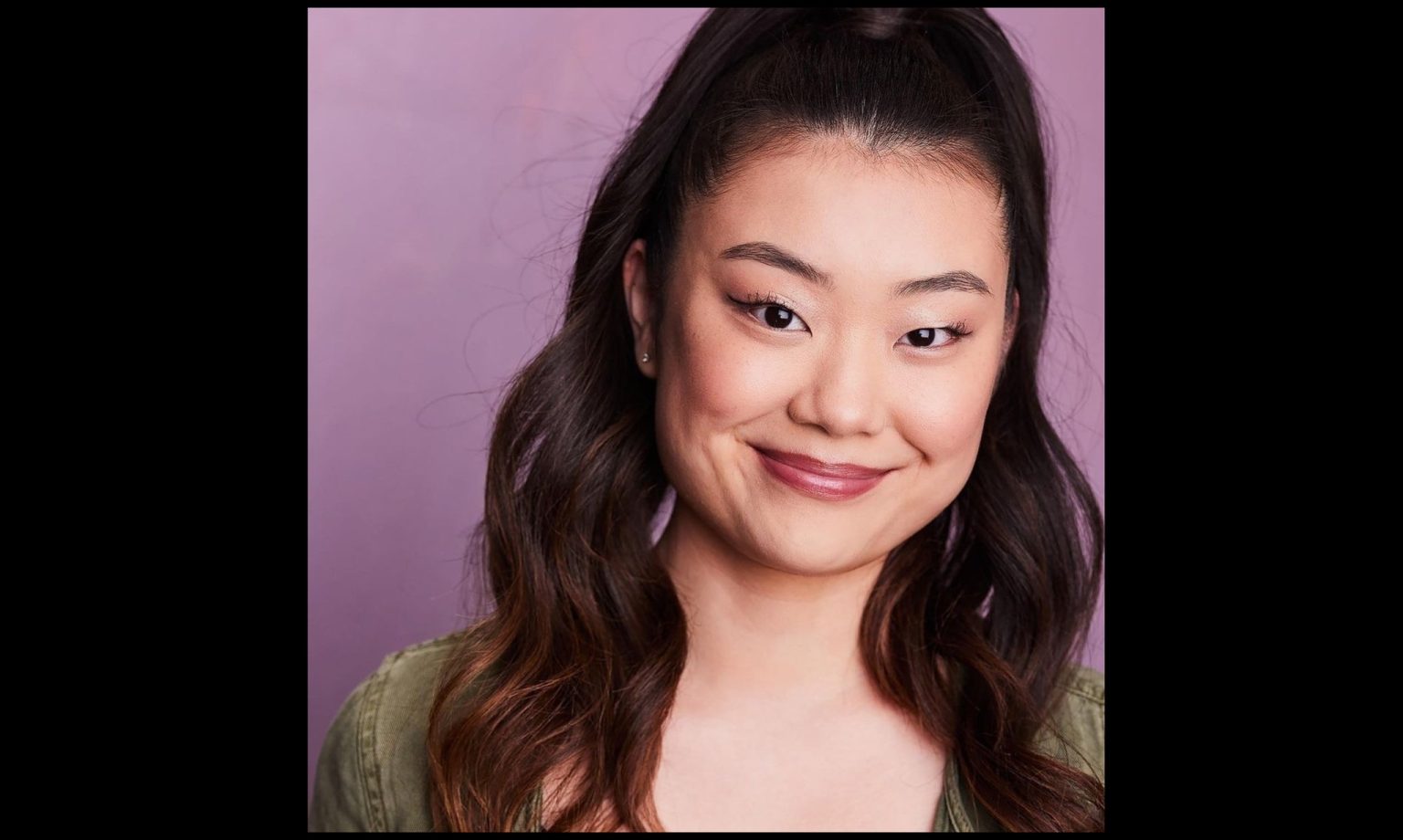 Days of Our Lives Comings And Goings: Victoria Grace Plays The Wendy Shin

This fall, Days Of Our Lives viewers are in for a treat. A new actress is coming to the soap opera, and she is going to shake everything up. Days of Our Lives casting information reveals Victoria Grace will be playing the role of Wendy Shin in the soap opera. Earlier, the actress made her debut on DOOL’s spinoff – Beyond Salem: Chapter 2. Wendy Shin will play the character of Li Shin’s sister on the main soap.

Speaking of the actress, Victoria’s entry into showbiz is a rather interesting story. Victoria was born in a small town on the East Coast and was the youngest of six children. One day when a TV crew came to her house to film her family’s pet, that’s when the director saw her. Immediately, he asked her mother to let Victoria start a career in showbiz.

At the age of six, her mother put her into acting school. After so many struggles, Victoria finally made her debut. Her first role was in a sitcom called “Moon Hollow” as a supporting role. Later, she worked on many shows like E! The Soup, NBC sitcom Champions, and loads more. Apart from these, she has also done a feature role in Kelly Clarkson’s “Dark Side”.

Now, it will be really interesting to see her display her acting talent in Days Of Our Lives. Right now, DOOL has not confirmed Victoria’s airdate. But she is sure to come and join her brother, Li Shin. As of now, the soap is moving forward with Li and Gabi’s storyline

. Li has already proposed to Gabi, but with Stefan returning to the land of the living, he cannot bond with Gabi. So, chances are there that Wendy might come to help her brother impress Gabi again.

Then again, the Days of Our Lives spoilers tease that she will cross paths with Johnny. Well, fans know that Johnny is going through a tough love life. We may say that he has no love life! After Ava and Johnny agreed to be friends, Johnny tries hard to suppress his feelings for Ava. With a new cast entering the soap, it won’t be a surprise if Wendy is paired with Johnny. Let’s see what more twists she brings to an already tangled storyline. Watch Days Of Our Lives, it airs every weekday on Peacock+ in the US and on The W Network in Canada. For more updates and spoilers, visit our website, TV Season & Spoilers.