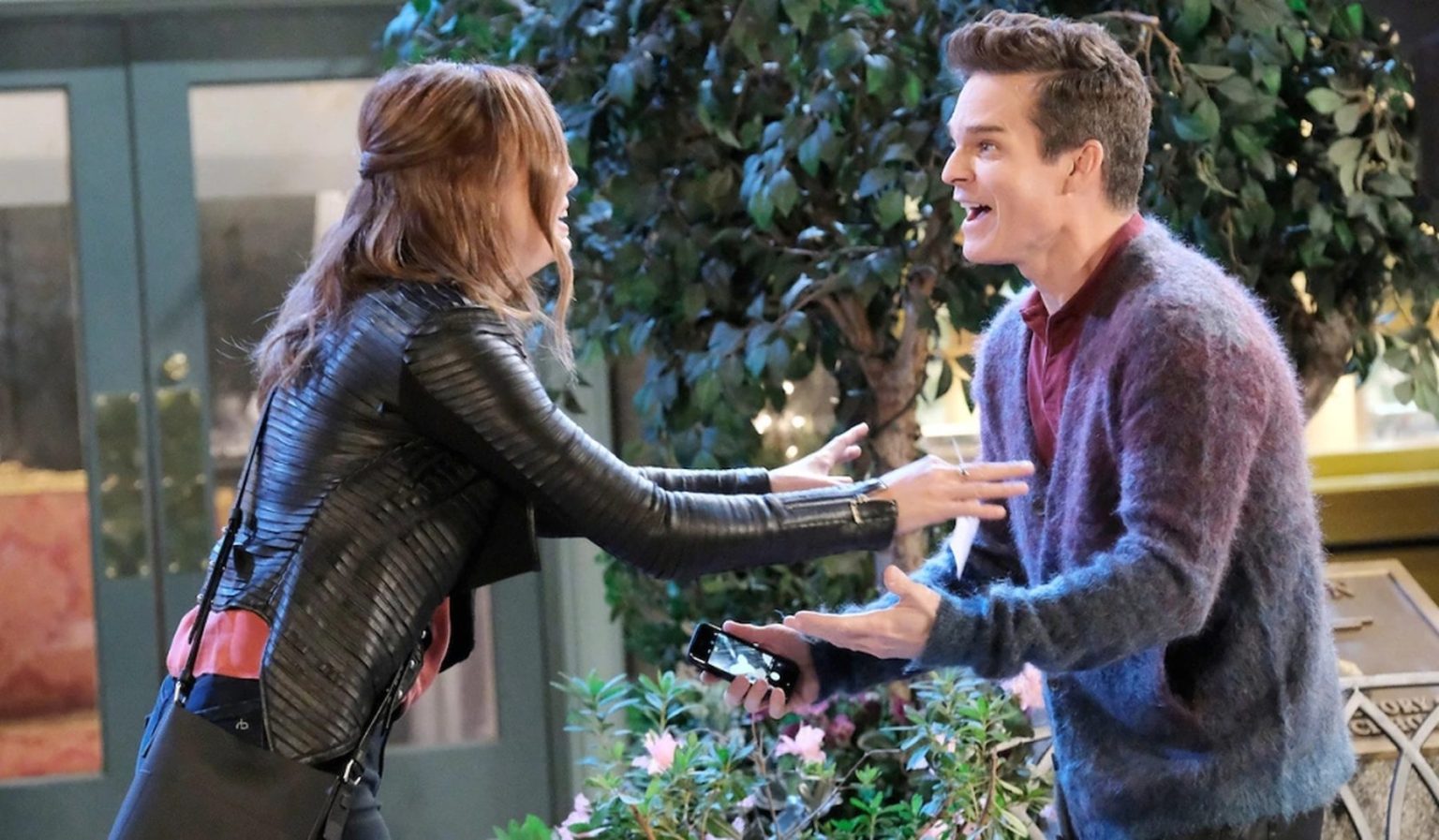 Days Of Our Lives: DOUBLE TROUBLE Coming Up, Leo And Gwen Join Hands To Cause Havoc In Salem

New troubles are coming up on Days of Our Lives in the upcoming days. As per the latest speculation, two of the DOOL villains will join hands and cause havoc in the land of Salem. These two will be none other than Gwen and Leo Stark, who will soon be heartbroken.

. However, Days of Our Lives spoilers suggest that things will not go as they want.

DOOL spoilers relay that there are characters trying to break up both of these couples. As per the spoilers, Abigail will soon try to show Xander what Gwen really is, and that would lead to him dumping the woman. Not only that but Chloe and Brady are also trying to show Craig that Leo isn’t a good man. What would happen if both of them got exposed on their wedding day together?

It will surely be very embarrassing for both Gwen and Leo. Not only will they be heartbroken, but they might also get filled with rage. As the speculation has it, both of them might become so enraged that they would decide that they want to avenge everyone who has hurt them.

DOOL viewers keeping up with the show knows that Gwen and Leo are old friends. They go back and have known each other for a very long. So, would they join hands and decide to cause havoc in Salem. It looks like that is what will happen.

Both of them have scheming minds, and they will surely be able to shake everything up. This will also lead to many Days of Our Lives characters landing in danger. What do you think will happen? Tell us in the comments below.