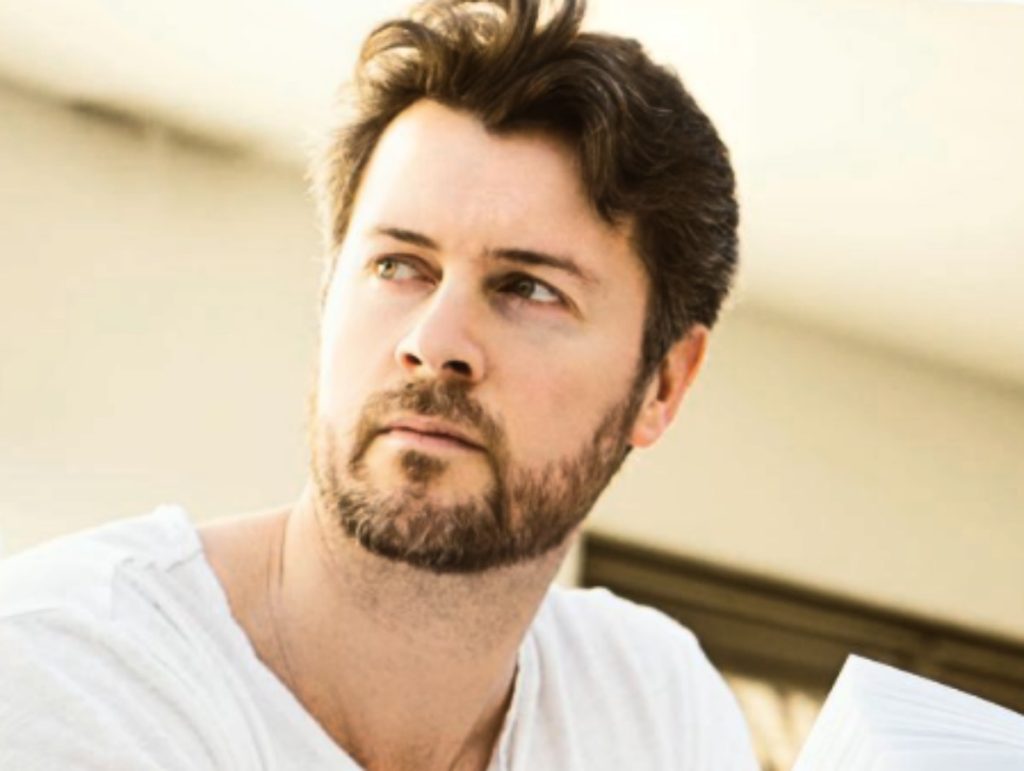 Days Of Our Lives: EJ Finally Gets A Love Interest, Here Is Who [SHE IS]

Every Soap Character has that one true love that they can never truly forget. Sami on Days of Our Lives has been that inextinguishable flame for EJ. Even though she is long gone from Salem and has vowed to never return, Ej’s heart still beats for her. However, it seems that the winds are about to shift for him on the iconic soap. It is starting to seem like EJ is about to get a real chance to find new love with someone on Days of Our Lives! Keep reading to find out who, how, and where!

Sami was EJ’s one true love, actor Dan Feuerriegel told Soaps.com in a chat. However, it is something he has learned from the fans. EJ asserts that while he understands the dynamic EJ once had with Sami, he has not seen it. He was recast as EJ after actress Alison Sweeney (Sami) had left Days of Our Lives. His run-ins with Sami post that have been far and few. So, up to his personal experience, Sami’s return to EJs life has remained limited to coming back just in time to disrupt whatever new romance he started. It happened when he was with Belle, then again when he was with Nicole.

EJ’s New Love On Days Of Our Lives

However, it seems that the fog could be clearing up for EJ finally. Nicole and EJ have had some sweet run-ins on Days of Our Lives, and Sami is currently out of the picture. Although, things are completely PG-13 between EJ and Nicole at this point. He has only offered Nicole and her daughter, Holly, a safe place to crash. But isn’t that the perfect way to start something stable and long-lasting? Taking it slow on solid footing. This is their real shot at starting something new from scratch based on friendship, respect, and trust. Away from all the drama that usually surrounds everyone in Salem.

Dan Feuerriegel feels that it would be cool to have a storyline for EJ where he is madly in love “fixated, and it’s separate from all the drama. It kind of grounds him.” he added. Dan mused that he would like to keep the drama out of it, but there will be drama on Days of Our Lives. But also, he will be madly in love, he added. While it’s true that Nicole hasn’t really been anything even close to grounding and stable in the past, doesn’t mean she can’t turn a new leaf. Both EJ and Nicole

have shown shreds of maturity over the years, and maybe now is the time when they can finally have a stable relationship together.

Ej and Nicole both have their flaws, but they also have shown that they are redeemable on Days of Our Lives. So would you be all in to see them pair up? Please share your views with us in the comments below. Meanwhile, don’t forget to tune in to the next episode of DOOL, streaming exclusively on Peacock.