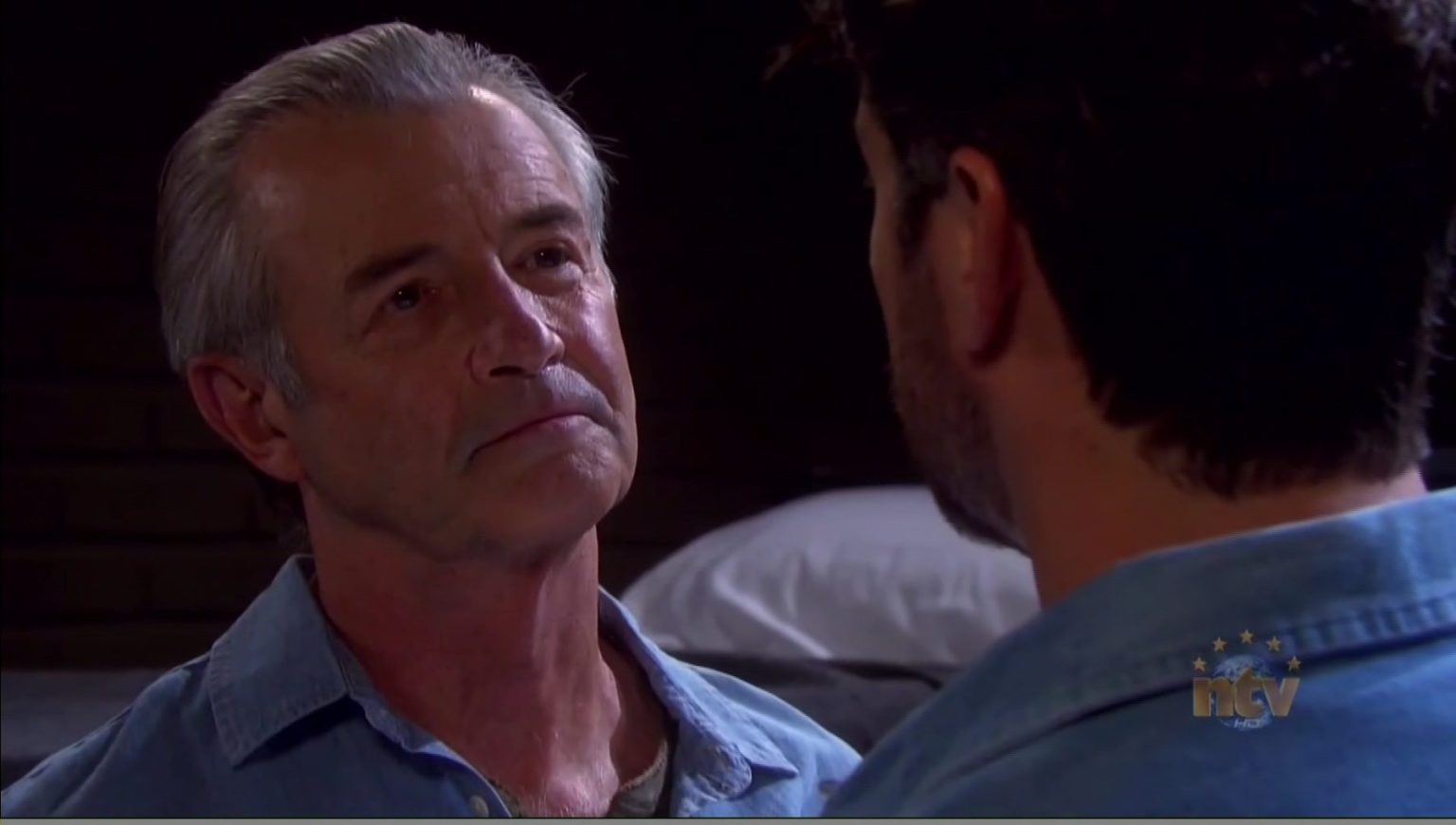 Days of Our Lives: EJ TARGETS Clyde, Gets Revenge By Taking Down Abigail’s Killer

Days of Our Lives Spoilers tease that Clyde could be the killer. Other hints indicate a rather dangerous face-off between Clyde, Chad, and EJ. This would be an appropriate time for EJ to take revenge on Clyde for nearly killing him years ago. However, what is the role of Abigail in the entire story? Why was she killed out of the blue? Let’s discuss the past and the future of this incident.

Clyde Could Be The Killer!

Days of Our Lives spoilers suggest that after Sonny regains consciousness, Chad will approach him to get some clues about the killer. Looks like Sonny will indeed have the key to open the can of worms surrounding the killer’s identity. The recent Days Of Our Lives already showed how Sonny remembered the smell of vanilla before he was attacked. This will remind Chad of the time when he hugged Craig. He clearly remembers it that he sniffed vanilla scent.

Later, when Chad join the dots, he will feel that it is not Craig but Clyde. Thanks to Nancy, Chad will learn that Clyde’s favorite cologne scent is vanilla. After this, Chad will narrate his side of the theory to Sonny. The more he listens to him, the more he will confirm that Clyde is indeed the killer.

Not just that, in the recent spoilers, we saw how Jada and Rafe also made a shocking discovery. Jada learned that Clyde’s alibi update was a façade. So, they will also conclude that it was Clyde who killed Abigail and attacked Sonny. Well, DOOL fans are already aware of it since the soap showed Clyde hav ing Titan flashbacks. Now, what could be the next step? Let’s see.

Days Of Our Lives Spoilers: EJ Takes His Revenge

Long-term fans will remember the time when Clyde hired a hitman to finish off EJ. Even though EJ survived the gunshot, it took him years to build his life back to how it was. When everyone thought he was dead and his life was completely ruined.

Now that Clyde is back to his sinister moves, he will have to pay for his sins. Days Of Our Lives spoilers tease that Chad will pull out a loaded gun in order to finish off Clyde for killing Abigail and attacking Sonny. Fans can expect a fierce face-off between Chad, Clyde, and EJ. As we already saw, EJ sensed that Chad was going to take some serious steps. So, he will also join in to support Chad.

Chances are that once the face-off escalates, Clyde might snatch the gun from Chad and point it toward him. At this moment, EJ might come in to rescue Chad by helping him dodge a bullet and firing another at Clyde. This attack will be a form of revenge that EJ thought of taking all these years. Now, there are two possibilities – Clyde will die or land in prison. Either way, Clyde will ultimately have to pay for his sin. Let’s wait to see what is in his fate.

Fans Are Confused Over The Storyline

Recently on Reddit, fans are expressing that they are getting confused with the storyline. They do understand the part where Clyde attacked Sonny to frame Leo. Since Leo and Sonny have been rivals for so long, so it makes sense why Clyde targeted Sonny. However, the confusing part is – Abigail. Why was she killed out of the blue?

According to other fans on social platforms, they are speculating that Clyde might have come to the DiMera mansion for either EJ or something else. But, he by mistakenly entered Abigail’s room. Unfortunately, after Abigail saw him, he might have been shocked. So, to avoid getting caught, Clyde might have knifed Abigail.

If that is the case, it means that Abigail was never the target but became a scapegoat. Even though it is speculation, it won’t be a surprise if the storyline really takes this up. Let’s wait to see what happens next. Until then, watch Days of Our Lives, it airs every weekday on Peacock+ in the US and on The W Network in Canada. For more updates and spoilers, visit our website, TV Season & Spoilers.