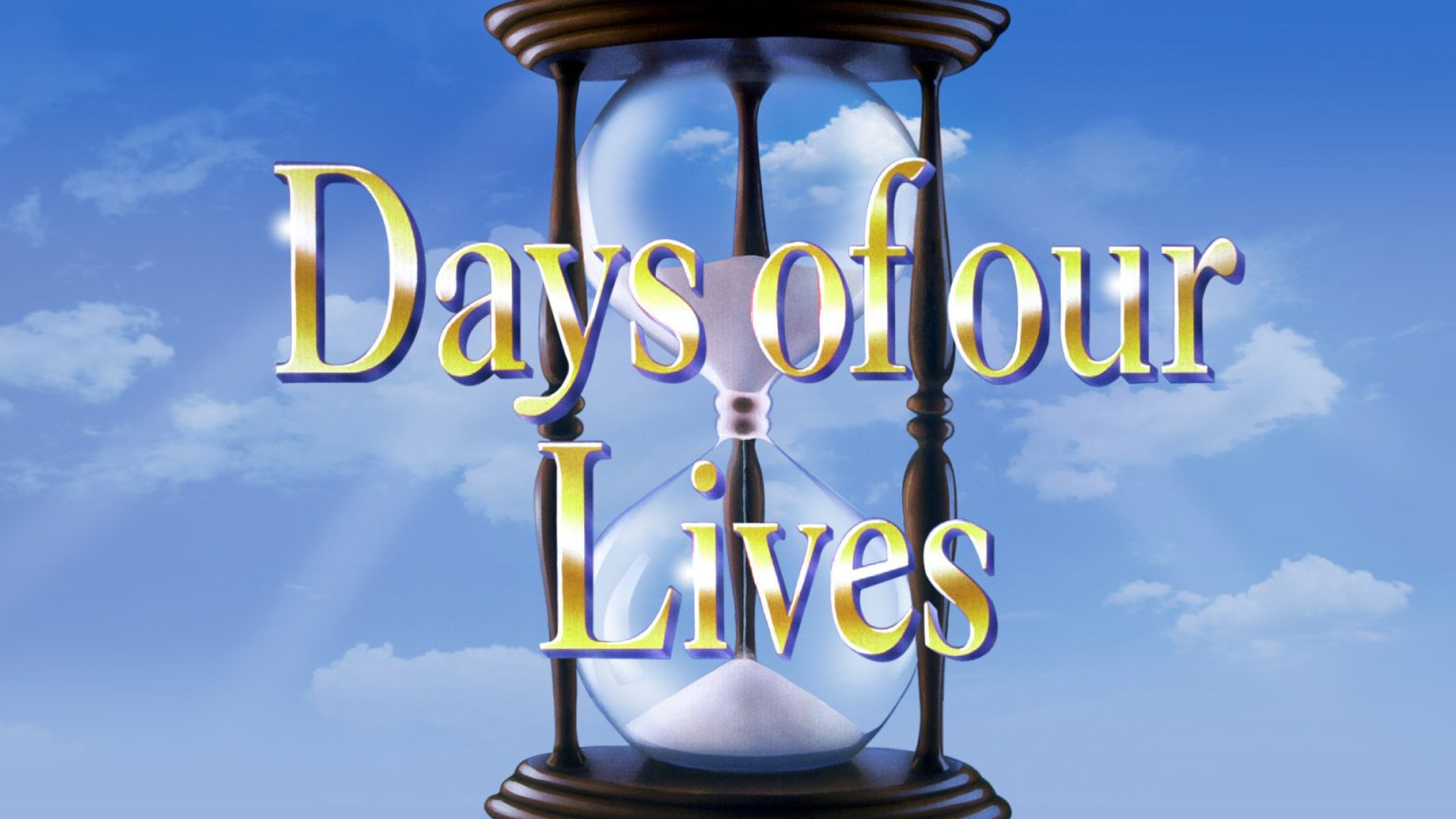 Days of Our Lives OFFICIALLY Moves To Peacock, Here Is How You Can Watch It Now

Days of Our Lives has been a fan favorite soap for decades spanning over 14000+ episodes so far. From the very beginning of its days, the soap aired regularly on NBC. But, Shockingly, NBC announced that it would no longer air DOOL on television! But fans, please don’t lose heart just yet. Your beloved soap is far from over and has a new lifeline! Stay with us and keep reading to discover how you can still watch Days of our Lives.

Days Of Our Lives Gets A NEW HOME!

After airing on the NBC television network for over 57 years, Days of Our Lives has moved on. Following the retraction of DOOL’s airtime on NBC, the soap has found a new home in Online Streaming Platform Peacock. Addressing this move, Mark Lazarus, Chairman of NBC Universal Television and Streaming, said, “This programming shift benefits both Peacock and NBC.” “It reflects our strategy to utilize our portfolio to maximize reach and strengthen engagement with viewers,” he added. Mark opinionated that a large number of the show’s audience is already watching the show digitally, and this move will further strengthen the show’s loyal fan base.

Interestingly, in September 2021, a spin-off of the show Days of Our Lives- Beyond Salem premiered on the online streaming platform Peacock. The spin-off was well received and thus went on to air an additional five episodes as season two. One could believe that the success of the DOOL spin-off could have become the basis for this big move.

While it’s true that a large section of the soap’s audience watches it digitally, we cannot reject that another sizeable section of the audience still loyally watches it on their television screen. It’s also important to note that the soap has been available to watch for free as part of television cable till now. But, Days of Our Lives loyalists will now feel the pinch of a paywall as Peacock is a subscription-based platform, and the viewers will have to buy a subscription plan to stream the soap online. Although to reduce the burn in the pocket, Peacock is currently offering a slashed subscription price.

Let’s start our guide with a dash of a silver lining! Once you’ve set up your subscription on Peacock, you won’t only enjoy fresh episodes of Days of Our Lives but also get to binge on all previous episodes of your favorite soap. That certainly is good news! Moving on, here’s what you need to know to start streaming! Peacock is NBC’s online streaming platform and provides video content to its viewers at a subscription cost.

While it offers its consumers an option of a free account that will bring them some free content, unfortunately, Days of Our Lives will not be free. To watch DOOL, the viewers can buy an ad-supported subscription package normally priced at $ 4.99 per month. But, as a special promotional deal, it is currently available at a reduced price of $ 1.99 per month for the first 12 months for all new subscribers.

Loyal viewers of the long-running soap opera can find some solace in this heavy discount. However, if you are one of those viewers who like to avoid ads, Peacock has another option for you. You can opt for an ad-free premium subscription priced at $9.9. As an added bonus, this subscription also allows you to download select titles for offline streaming.

We hope you find this information helpful! And transition easily from NBC to Peacock for watching Days of Our Lives. Let us know in the comments how this shift has affected you as a viewer, and will you be subscribing to Peacock to continue watching your loved soap?