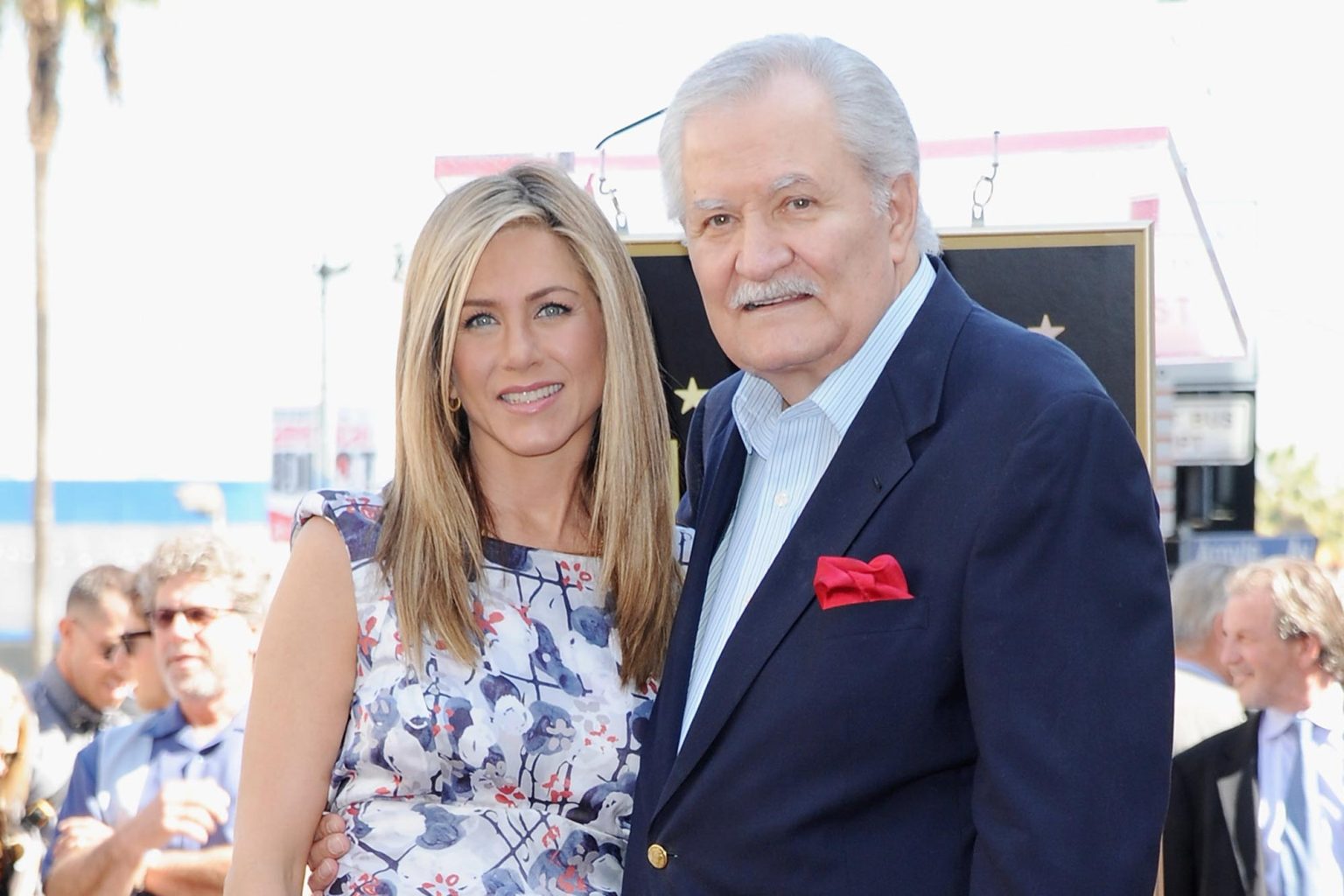 We hate to be bearers of bad news and it breaks our hearts to report this one. Veteran Days of Our Lives actor, John Aniston passed away on November, 11, 2022. He was 89 years at the time of his passing. However, the cause of his death is unknown as of now. John Aniston is best known for his role as Victor Kiriakis, the patriarch of the Kiriakis family on Days of Our Lives. He also is the father of famous actress, Jennifer Aniston.

John Anthony Aniston was born as born Yannis Anastassakis in Crete, Greece, on July 24, 1933. His parents, Stella Joanne and Antonios Anastassakis moved to United States when he was two years old. John grew up in Chester, Pennsylvania and graduated from Pennsylvania State University, with a Bachelor’s Degree in Theatre Arts. After graduation, The Days of Our Lives star, served in the United States Navy, as an intelligence officer. John married twice in his lifetime and had two children. Actress, Jennifer Aniston is his daughter with his first wife and he has a son, Alexander, with his second wife.

The Days of Our Lives veteran started his acting career in 1962, debuting with the show, 87th Precinct. Over the years, the talented actor became part of several successful shows, including, Mission: Impossible, Gilmore Girls, The West Wing, and Mad Men. During his career, he won several awards and nominations for his stellar performances. Earlier this year, John was honored with the Daytime Emmy Lifetime Achievement Award.

Days of Our Lives: Actress Jennifer Aniston’s HeartFelt Tribute To Her Father

Ever since, the news of his passing broke out, social media has been swamped with fans sending in their love and prayers to him and his family in the difficult times. John’s daughter, Jennifer too shared a heartfelt note on her Instagram account in memory and honor of her father. Jennifer writes that her father was one of the most beautiful human beings she has ever known. She feels grateful that his passing was easy and pain free and that too on the auspicious portal of 11/11. She pints that her father’s timing has always been perfect and that the number 11-11 will always hold a special meaning now.

While we are extremely heartbroken that we have lost a gem of an actor, we will still get to see him on Days of Our Lives for a few more episodes. Since, the episodes are recorded several months in advance. TvLine has confirmed that the airdate for his last episodes as Victor Kiriakis on Days of Our Lives is Monday, December 26, 2022. So do not forget to tune in to the episode. DOOL now streams exclusively on Peacock. Meanwhile, please join us in sending love and prayers to John and his family. May he Rest In Peace.