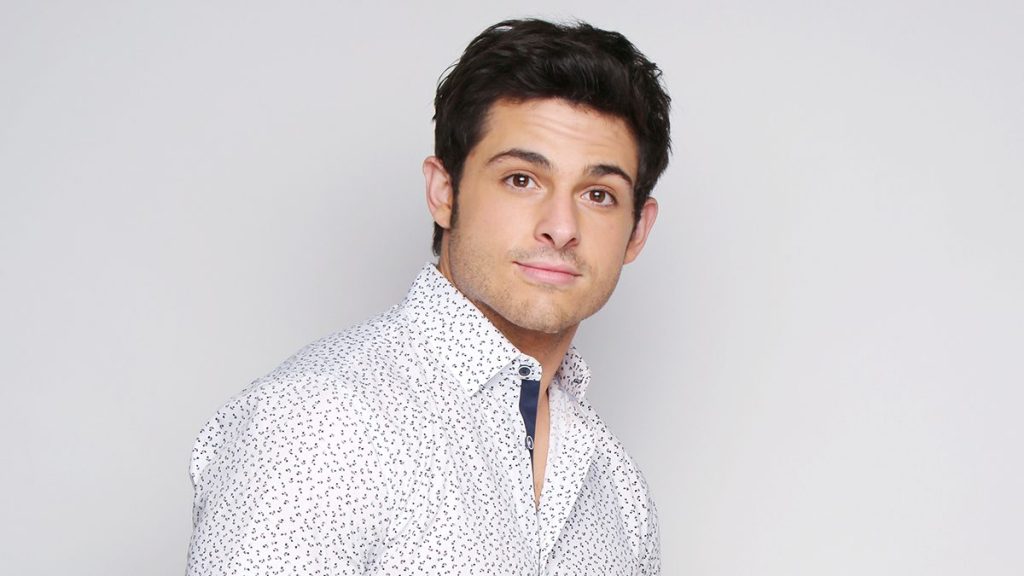 Days of Our Lives: Sonny Kiriakis DEAD On Salem?

Sonny Kiriakis and Will Horton’s heated love affair got mildly iced when Will moved away from Salem on Days of Our Lives. However, the two hotties have been trying to sustain their long-distance as best they can. With the holidays around the corner, Sonny must certainly be daydreaming of his reunion with Will as he would return home for Christmas. Although, spoilers suggest that Sonny will soon be getting some bad news from Will.

It is possible that Will will inform him that he can’t make it home for Christmas. Thus, breaking Sonny’s heart and putting a pin in his love bubble. Spoilers further suggest that an upset Sonny will get closer to Leo on Days of Our Lives. Whoops! Are we seeing some trouble brewing up for Sonny? We mean, Leo has proven himself to be bad news more times than we can count! So, if Sonny starts confiding in Leo, there is sure to be trouble ahead!

Interestingly, actor Zach Tinker (Sonny) teased a new twist in his recent post on his official Twitter account. The days of Our Lives star posted a photo of himself laying on the ground face down, covered in blood. It is clearly a behind-the-scenes pic, as he is grinning in the snapshot. “Why am I always dying and getting stabbed?” he captioned the picture. Is this a hint that something more than just his “love bubble” is about be pinned or rather stabbed on the soap?

Well, it is a possibility! We know it’s so true to soaps that characters keep getting almost killed every few episodes. Or REALLY killed, only to rise back from the dead. So it won’t be too shocking if someone on Days of Our Lives decided t was Sonny’s turn to taste the knife! However, actor Zach Tinker did not specifically mention which project the snapshot is from. He is a recurring character on DOOL, so there is a possibility this could be for another project too.

On the lighter side, fans really got a kick out of Zach’s picture. They filled up his comments with their own ideas. A user, Livea, wrote a tongue-in-cheek comment stating that it is because he is always “killing it”. Another user, Erik, said that anytime with Zach is great, including death scenes. (Although, we really hope this is not a death scene. Not ready to lose Sonny yet!) While user Chris is wondering if the picture is from Days of Our Lives or from The Quarry. He hopes that Sonny doesn’t die if it’s from DOOL. (Us too, Chris, us too!)

Well, whichever project Zach is referring to, we really hope it is not the ultimate death scene. He is a wonderful actor with a great screen presence. It would be such a shame to lose him from any project, what so ever. If you have any idea what this could be all about, please write in the comments. Meanwhile, stay tuned to Peacock to find out what happens next to Sonny on Days of Our Lives.