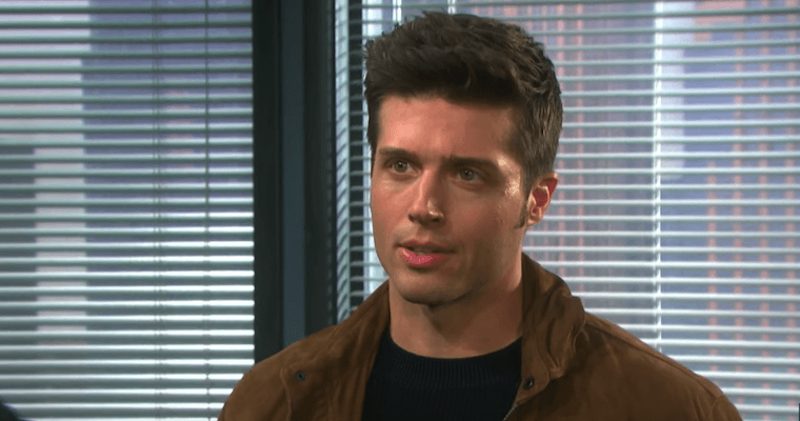 Days of Our Lives spoilers for the week of April 25-29, 2022, suggest that new Devil problems will come up in the upcoming days on the soap opera. We know that Allie is now possessed, and she will do everything she has to in order to cause havoc. For this, she might bring some lost characters back.

As the new speculation has it, Allie might bring Evan Frears back to Salem in the upcoming days. What would that be about? Here is everything to know.

Days Of Our Lives: Allie Wants To Cause Havoc, Brings Back Evan Frears

DOOL viewers keeping up with the soap know that Allie is possessed and all ready to cause havoc in Salem. Right now, she is focused on Ben and Ciara. So, she will do things to make everything difficult for them. Spoilers suggest that she will wake up people from the past and spread terror. We know that Andrew DiMera has been tormenting Johnny. But DOOL spoilers suggest that it won’t be just the undead.

Days of Our Lives recently brought back Orpheus but did not do anything with him. He has just been hurling threats at Clyde, but it doesn’t looks like DOOL would bring back a whole character just for that.

If Evan does return, that will give Orpehus a new motive. That would not only add drama but also new storylines. Would you like to see Evan back on the soap? Tell us in the comments below. Days of Our Lives is indeed bringing fun storylines. So, make sure you don’t miss the action.