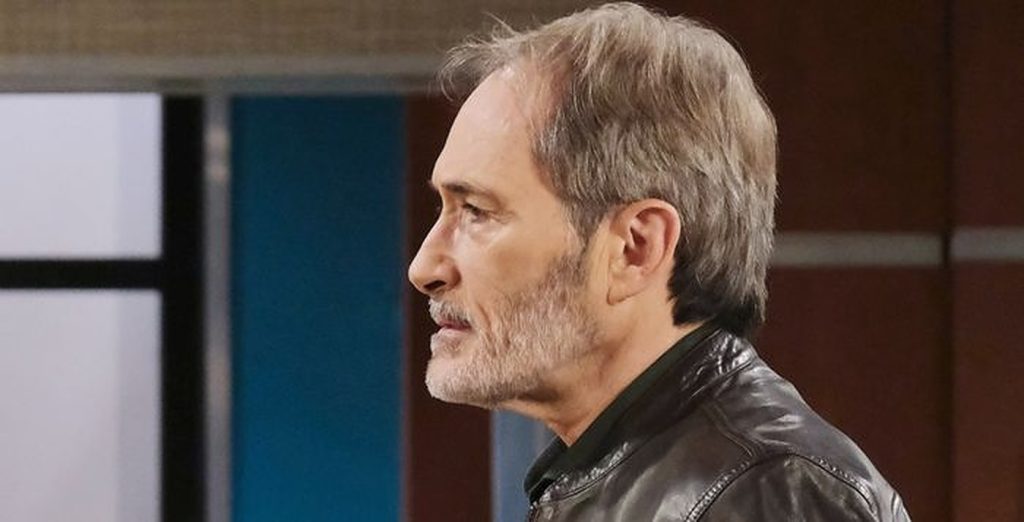 Days Of Our Lives spoiler for August 1, 2022, reveal that Chad will lash out at Thomas. Later, he will calm down as he knows Thomas is also struggling. They both will console each other and will mourn Abigail’s death together. Meanwhile, Marlena will be in trouble. Orpheus will threaten Marlena and ask her to do something for him. On the other end, it is teased that Gwen and Leo are hiding something from Chad. Keep reading to know what today’s episode has in store for viewers.

Chad Lashes Out At Thomas

The spoilers for the Days Of Our Lives Monday episode show that Chad will lash out at Thomas. They both will have some arguments. But later, Chad will understand that Thomas is also going through the same problem. He knows that they both are struggling to cope with Abigail’s death. This will help Chad calm down. Both father and son will help each other in the situation.

At the town square, it is teased that Chad will cross paths with Gwen and Leo. Both of them are hiding something from Chad. It has got something to do with Abigail’s murder. Looking at Chad’s poor state, will both or either of them open up in front of him? Will have to wait for it.

On the other end of the town, Xander will grill Lucas for putting Sarah into the mess. Because of Lucas, their wedding got stopped, and her would-be landed at Police Station. Sarah is being treated like a convict because of him. DOOL spoilers tease that Xander can go to any lengths to get Sarah out of the whole Abigail mess.

Days Of Our Lives Spoilers: Marlena In Trouble

Further, in Days Of Our Lives, the spoilers say that Orpheus will threaten Marlena. He wants her to do something for him. Although it is unclear what he will demand, he surely will corner Marlena in today’s episode. However, Marlena will act cool and will be least bothered.

Later, Orpheus will cross paths with Steve. He will surely not like to see Orpheus again. He is the one who threatened Steve’s children. However, Steve will approach John. They both will plot a plan to somehow handle Orpheus from stooping low with something sinister.

Speaking of Evans, he and Shawn will await the paternity test results. In today’s episode, the results will be out. It will show that Evan is the biological father of Shawn’s kid. This will be a huge blow to Shawn. He has already started loving the kid, and now it will be difficult for him to let go. Anyways, it is teased that in the week of August 1-5, 2022, fans can expect Shawn to consult legal professionals in order to be with the kid. Will he be able to fulfill his wish? Will know that this week. Watch Days Of Our Lives which airs every Weekdays on NBC. For more information on spoilers, visit our website, TV Season & Spoilers.