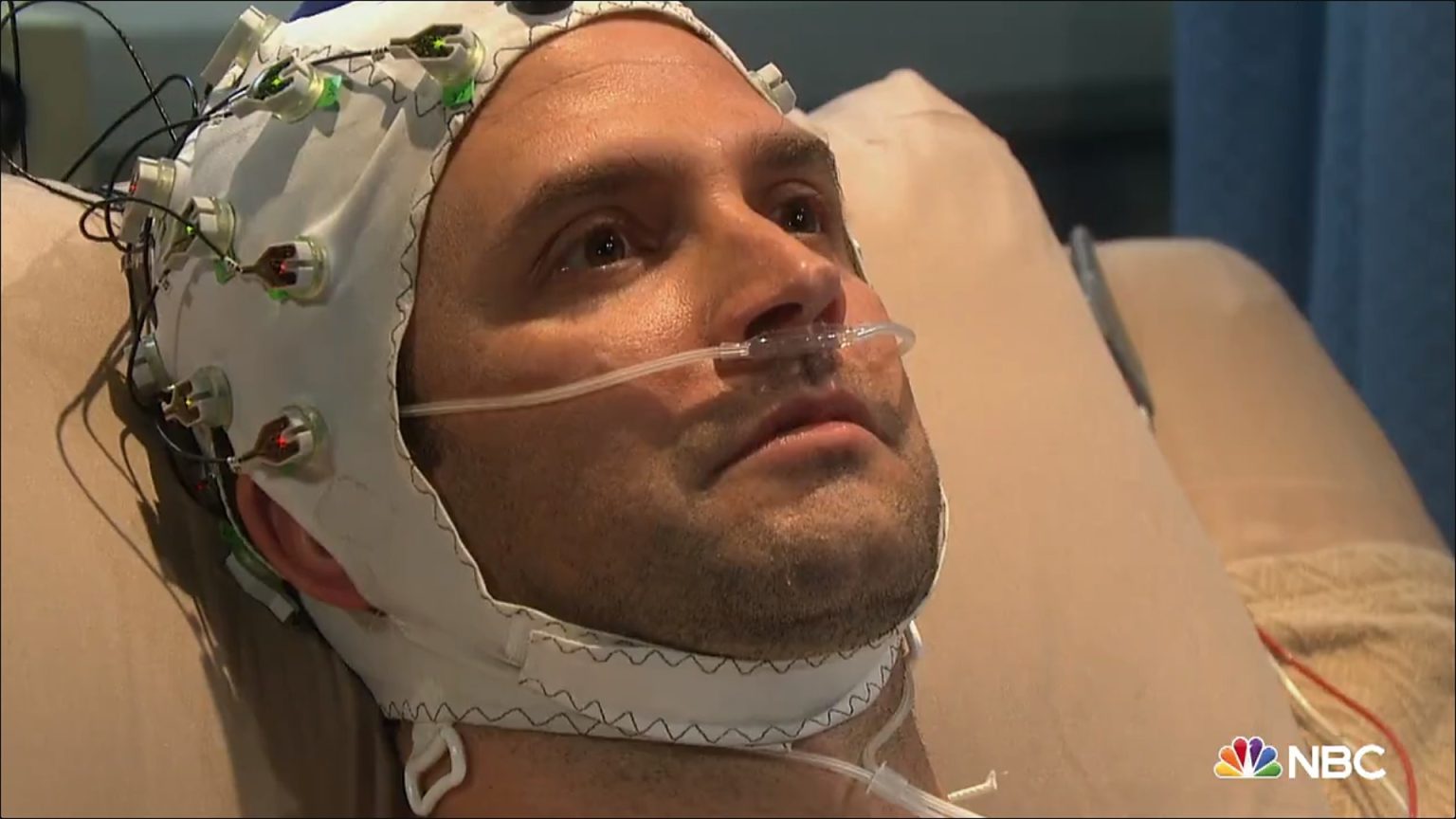 Days of Our Lives Spoilers For August 23, 2022: Stefans Makes An ESCAPE, EJ Lashes Out On Ava

Days of Our Lives spoilers for August 23, 2022, reveal that Stefan will realize that Gabi thinks he died years ago, and this is going to piss Stefan off. To mend things, in the upcoming episode of DOOL, he will escape from the lab searching for Gabi. In the meantime, Paulina will have some special requests in store for Marlena and John. This isn’t all because the spoilers say that Steve and Stephanie will have an argument. Steve’s overprotective behavior will put Stephanie in a tight spot soon. Keep reading to uncover what today’s episode has in store.

In the meantime, Dr. Rolf will indicate to Li about the recent escape. Even though Li will lash out at Rolf for his irresponsible behavior, he will take things into his hands. The Days of Our Lives spoilers tease that Li will find Stefan just in time and not let him meet with Gabi.

Elsewhere, Steve and Stephanie will bicker over Steve’s overprotective behavior. Kayla will feel sandwiched between the father-daughter duo. DOOL spoilers say that Steve is acting quite overprotective as he knows Orpheus’ threat is overshadowing his family. Not only that, Stephanie is already dealing with some mysterious PR clients. So, all of this is going to create new drama.

Further spoilers say that even though Steve will apologize for his persisting annoyance, he surely will do what he thinks is right. There are possibilities that he might cross the line soon and put Stephanie’s work in jeopardy. Days of Our Lives spoilers tease that Steve will barge into one of Stephanie’s meetings with the mysterious client. How will his daughter react to this sudden invasion? We will know that in the upcoming episode.

Over with EJ, he will corner Ava and push her to answer his questions. He will accuse Ava of seducing Johnny. EJ will think that Ava getting closer to Johnny is a part of her plan. However, Ava might remind him that Johnny is a grown-up and he can decide for himself. Moreover, she will also tell him that Johnny is a good friend of hers.

Elsewhere, Paulina will approach Marlena and John. She will have a special request in store for them. The spoilers for the Days Of Our Lives Tuesday episode claim that Paulina’s wish for Abe is to see him become the next governor. For this, she will ask Johnny and Marlena to push Abe a little bit. According to her, if they encourage him in the right direction, Abe might be able to achieve something big.

However, John and Marlena will think otherwise. They will put forth their opinion and express that Abe has to have a strong mind setup before taking up such an opportunity. Whatever it is, Paulina will hope that they can guide Abe in the right direction. Stay tuned to DOOL as it is teased that Paulina might take some bold moves in the upcoming episodes. Watch Days Of Our Lives which airs every Weekdays on NBC. For more information on updates and spoilers, visit our website, TV Season & Spoilers.