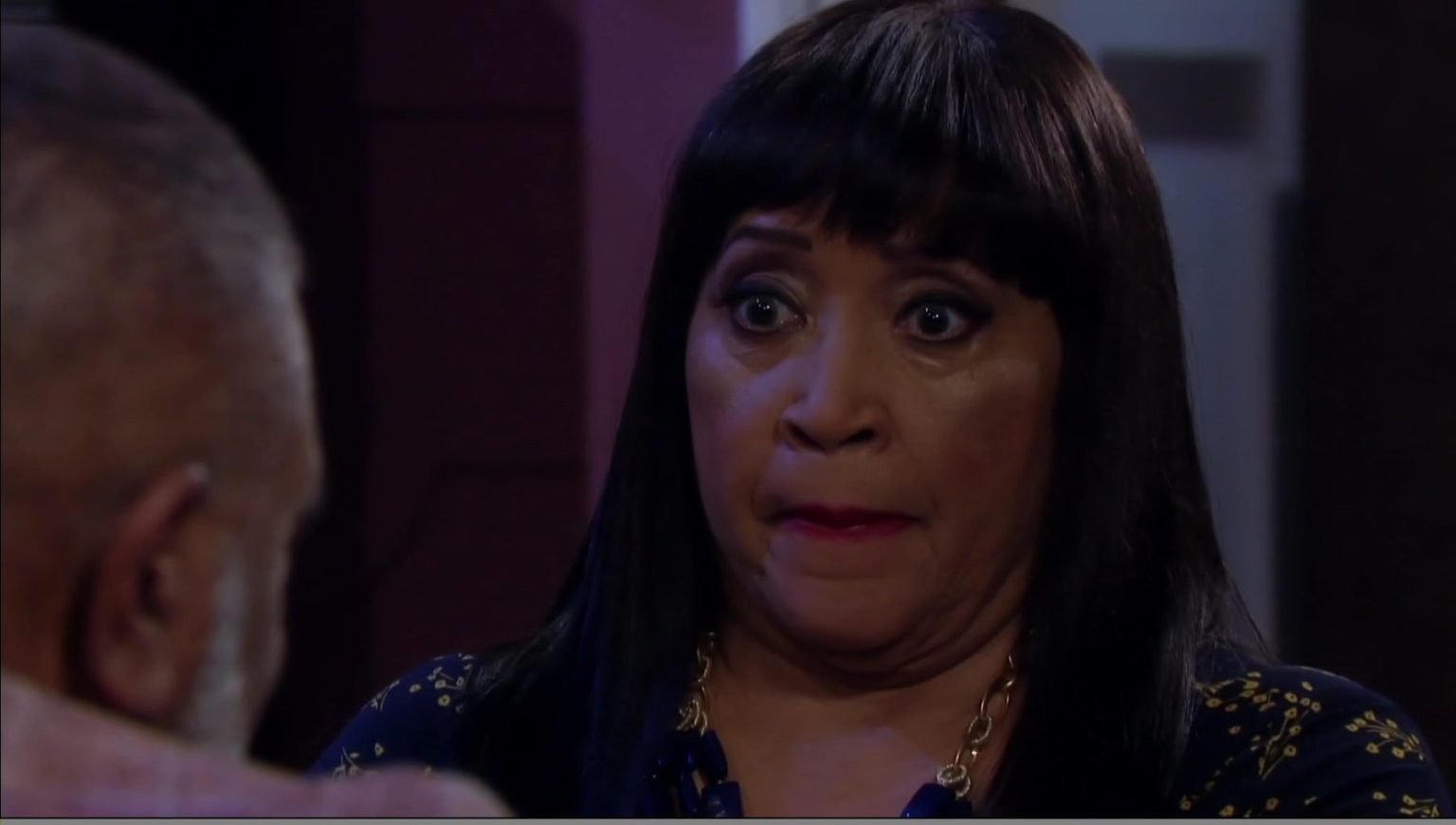 Days of Our Lives Spoilers For September 7, 2022: Marlena Is Another Danger, Paulina Makes A Tough Decision

Days of Our Lives spoilers for September 7, 2022, reveal that Orpheus will have a special request for Dr. Rolf in the upcoming episode. He will also threaten Rolf to support him in his wicked plan. On the other end, Stephanie will discuss the poll data with Paulina and Abe. She will come up with a suggestion that will put Paulina into deep thinking.

Elsewhere, John will pamper Marlena like a queen. After saving her from Orpheus’ bomb plan, he will feel more in love with her. But, Days of Our Lives spoilers say that more trouble is coming up there. What will happen? Keep reading to find out.

After saving Marlena from Orpheus’ mind game, John will hug his wife. He will know how dangerous the situation was and be grateful that his wife is safe. Days of Our Lives Spoilers say that John will pamper Marlena like a queen. His love for her will be on full display. So, Marlena will also enjoy this special treatement.

However, looks like their happiness won’t last long as Orpheus will plot another plan. This time, he will approach the mad science specialist – Dr. Rolf! Over there, he will have a special demand from Rolf. Orpheus will threaten him to do what he is asked to. When Rolf denies to do anything, Orpheus will remind him that he owes him as he helped him to get a pardon. So, Dr. Rolf will eventually agree to support him in his wicked plan.

There are hints that Orpheus has either given or will give some slow poison to Marlena, Kate, and Kayla. For the same, he will ask Dr. Rolf to make an antidote. As for Rolf, he clearly knows how dangerous Orpheus is, and he will certainly not want to fall on his target list. Whatever it is, it looks like Steve, Roman, and John’s partners will soon land in another problem.

More related spoilers say that at the pub, Jada will come across Roman and Kate. A rather awkward encounter, we may say! However, Eric will inform her that they both are in love and have just started their romance. Speaking of Jada, she will confront Steve and will be furious at him. she will lash out at him for not getting a police backup while saving the ladies from Orpheus.

Days Of Our Lives Spoilers: Stephanie’s Suggestion To Paulina

Further on Days Of Our Lives, Stephanie will have some shocking updates for Paulina and Abe. She will show them the poll data and suggest that Abe cannot run for the Governor role. Paulina will be shocked as that was her sole priority, and she was literally dreaming about him becoming a governor. However, Stephanie’s suggestion will put Paulina into deep thinking.

The Days of Our Lives spoilers say that Stephanie will ask Paulina to run for the Governor’s post instead of Abe. To this, Abe will support wholeheartedly. Once she gets the green signal from Abe, she will be excited to start her new political career. Now, the question is: Could Paulina be the right choice? Can she win the election? We will know that in the future. Stay tuned and watch Days Of Our Lives, which airs every weekday on NBC. For more information on updates and spoilers, visit our website, TV Season & Spoilers.